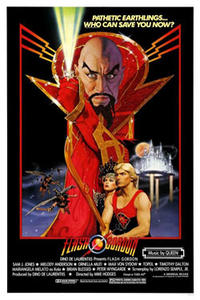 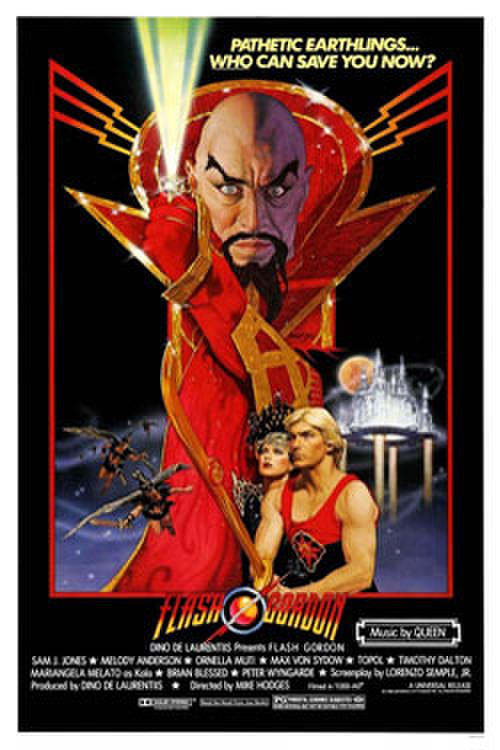 Flash Gordon/ Battle Beyond the Stars