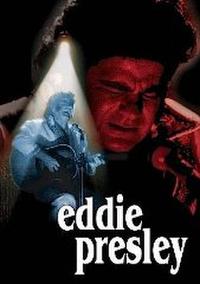 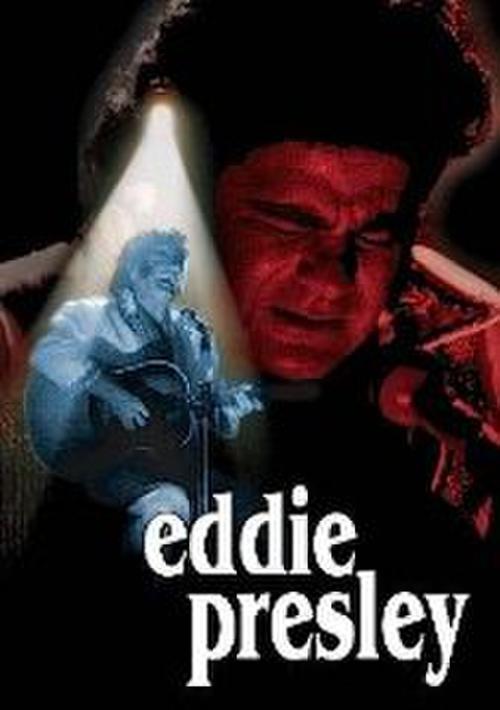 EDDIE PRESLEY, 1992, Eddie Productions, 106 min. Dir. Jeff Burr. Living in a van off Hollywood Boulevard, tortured Elvis impersonator Eddie Presley gets another shot at stardom when the owner of a dumpy club offers him a gig. The only question is whether Eddie can overcome his own demons and achieve his showbiz dream. Based on the play by star Duane Whitaker, it’s a modest masterpiece of heartfelt independent cinema, shot on a shoestring.<br /> TOGETHER & ALONE, 1998, 50th Street Films, 84 min. Dir. Duane Whitaker. Joe Unger gives the performance of a lifetime in this portrait of Los Angeles at night. Echoes of Robert Altman, but it's far from the world of THE PLAYER. These are struggling artists are a lot further down the Hollywood food chain. Actor-writer Duane Whitaker (PULP FICTION) makes his directorial debut with this low-budget ensemble gem. Following: a behind the scenes tribute to the late great Lawrence Tierney on the set of Eddie Presley, "Tierney’s Tyranny”, 1992, 11 min.