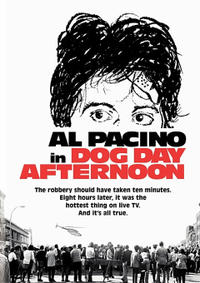 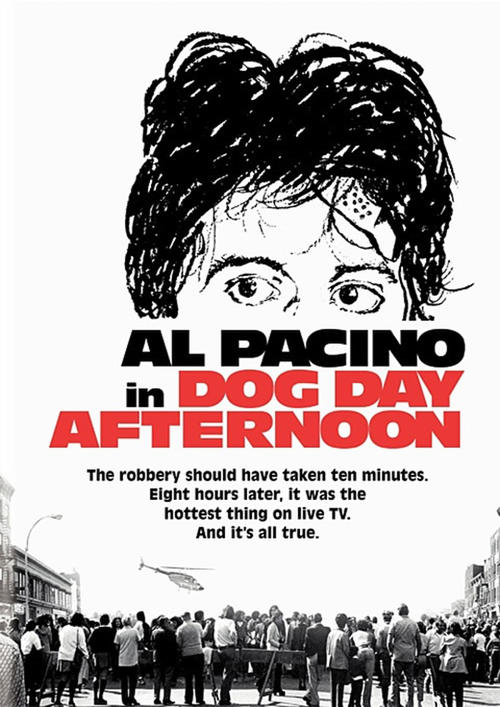 DOG DAY AFTERNOON, 1975, Warner Bros., 130 min. Dir. Sidney Lumet. Put-upon everyman Al Pacino, squeezed in the vise of pressures from his dysfunctional family and his transsexual lover (Chris Sarandon), finally cracks, robbing an NYC bank with shell-shocked vet John Cazale to finance Sarandon’s sex-change operation. Based on a true story, DOG DAY AFTERNOON is one of director Sidney Lumet’s most acutely observed and compassionate slices of life in the Big Apple. THE DOG, 2013, Drafthouse Films, 100 min. Dirs. Allison Berg, Frank Keraudren. Incredible as it may seem, the story behind DOG DAY AFTERNOON – a man robbing a bank to pay for his lover’s sex-change operation – was true, and John Wojtowicz was as fascinating in real life as Al Pacino’s character was in the Sidney Lumet classic. This absorbing documentary uses interviews and archival footage to open a window not just on Wojtowicz’s life but on New York in the 1970s.