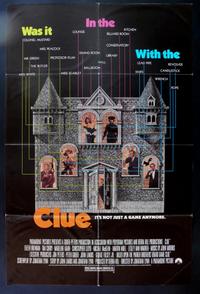 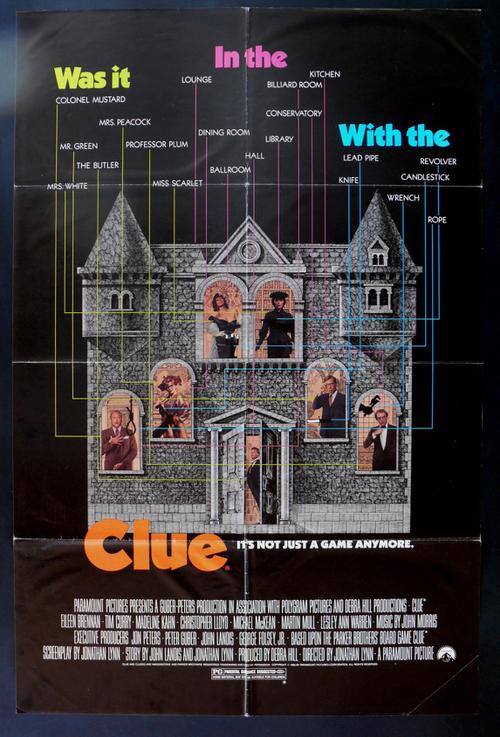 Clue / Nuns On The Run