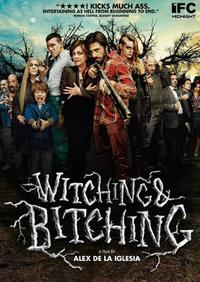 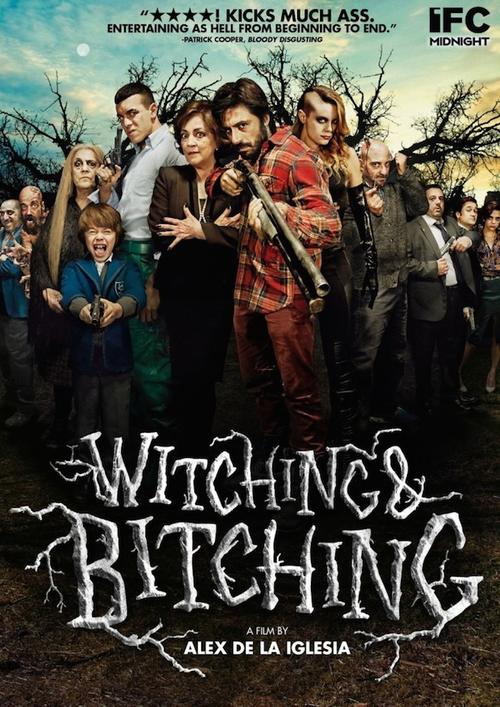 CARMINA AND AMEN/WITCHING AND BITCHING

CARMINA AND AMEN (CARMINA Y AMÉN), 2014, Telecinco, 98 min. Paco León follows up last year’s popular CARMINA OR BLOW UP with another hilarious (if fictionalized) portrait of his mother. When her husband dies, chain-smoking Carmina Barrios is determined to keep it a secret until she gets a check that he had been expecting. The absurd, sometimes vulgar, comic energy of Almodóvar’s early films lives on here! In Spanish with English subtitles. WITCHING AND BITCHING (LAS BRUJAS DE ZUGARRAMURDI), 2013, IFC Midnight, 112 min. Dir. Álex de la Iglesia. On the run after a botched robbery, three hapless crooks (Hugo Silva, Mario Casas and Jaime Ordóñez) take refuge in a Basque village run by a family of witches. Like de la Iglesia’s earlier THE DAY OF THE BEAST, this kinetic horror-comedy bursts with energy, wild imagery and a couple of jaw-dropping action sequences.