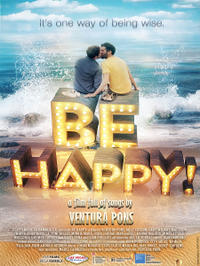 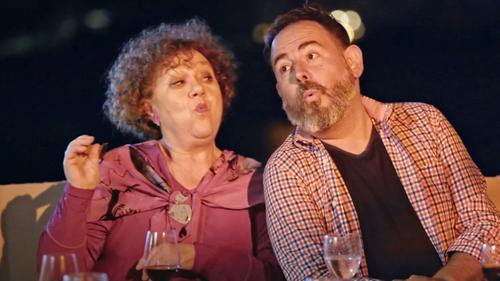 The MGMC presents a great show in London. Between the audience: Peter, a freudian psychiatrist married to a Finnish actor, Mika, David, a young British gay living in Banyoles, addicted to Grinder, and Coco Lamour, a Parisian French actress. Peter is a friend of Maria, also a Freudian psychiatrist, and Betsy, David's mother, living in Cadaqués. Maria prepares a trip to spend some days with Betsy. David works at a computer company in Girona directed by a very talented young Indian, Usha. David has a great crisis with his partner, Daniel, a Mallorcan living in Barcelona. Albert is a famous British writer retired in Begur passing the mourning for the loss of his partner. Gilda, a great actress, half Scotish half German, lives in Mallorca and is very close to Joan Laínez and MGMC. At her house every day there's a great party. Everyone is worried about the ending of the love story of David and Daniel, the young guys.