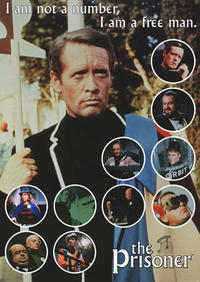 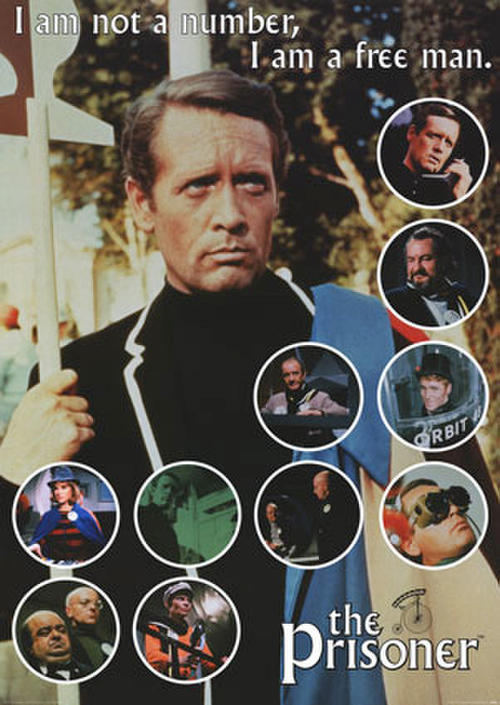 ART DIRECTORS GUILD FILM SOCIETY Co-presented by the Art Directors Guild Film Society and sponsored by The Hollywood Reporter: THE PRISONER, 150 min. It all began in 1960, with British TV's “Dangerman.” More detective story than spy adventure, the program starred Patrick McGoohan, the charismatic actor who'd pass on the role of James Bond. Re-titled “Secret Agent” in America, the show ran for most of the decade. Meanwhile the first Bond feature, DR. NO, revolutionized the look of the spy film, inspiring shows from “The Avengers” to “The Man from U.N.C.L.E.” It was in 1967 that McGoohan came up with his masterpiece – “The Prisoner.” He created, directed, and starred in the unique story of a spy who resigns but is too dangerous to be set free - Kafka meets Ian Fleming. “The Prisoner” demanded a very special world, much of it found in Portmeirion, a private city built of architectural relics on the coast of Wales.