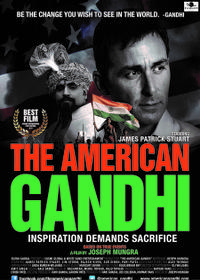 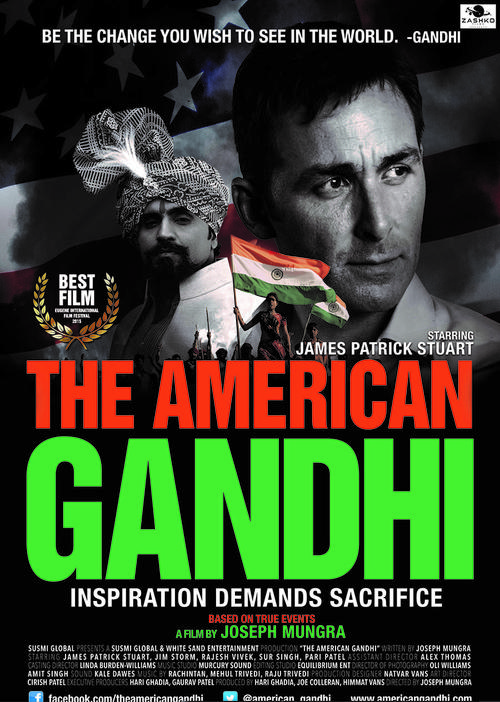 Mark Martin (James Patrick Stuart), an experienced mining analyst, is one among many of the unemployed Americans looking for work, that is, until his Billionaire friend, Brad Harrison (Jim Storm), brings him in on a business deal that’s too good for him to pass up. Next thing he knows, Mark is given the task of managing and upgrading rare earth metal mines in India, which he doesn’t expect to be too difficult, considering his many years of experience in the field. Little does he realize that working in India will not be so easy. Rampant police corruption, blatant disregard for the law, and an uncooperative local population force Mark into an ethical dilemma, ultimately making him decide what’s more important: accomplishing his goals of success or following his conscience into doing what’s right.