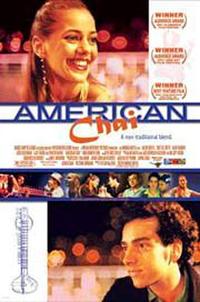 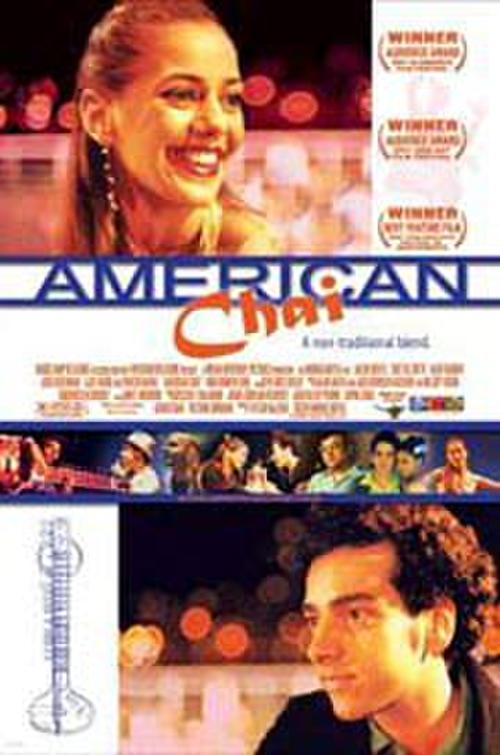 <i>American Chai</i> is a funny, heartfelt, coming-of-age story about Sureel, a first generation Indian-American college boy. Growing up, Sureel just wanted to be like his American friends, but his strict, immigrant parents kept a tight rein on his life. The traditional upbringing at home, coupled with the progressive world around him, made for a life of duality and deception. Now, in his senior year, Sureel’s ways have reached an all-time low. His parents think he’s graduating pre-med, but in reality he’s a music major. Does he pay the price for following his dreams? Does he reveal his secret life to his parents and risk their rejection? In <i>American Chai</i>, Sureel falls in love, faces the music, and discovers his destiny.