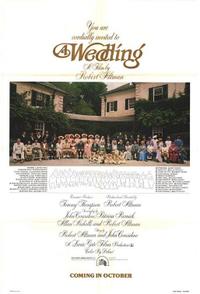 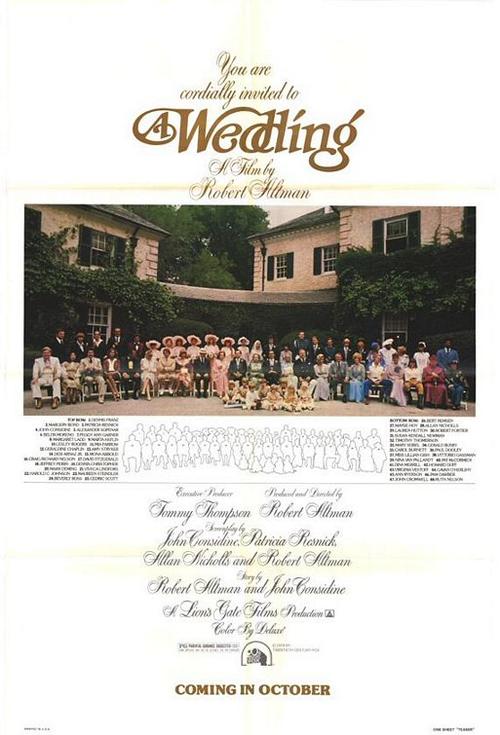 A Wedding / A Perfect Couple