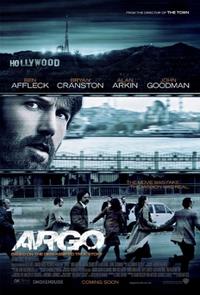 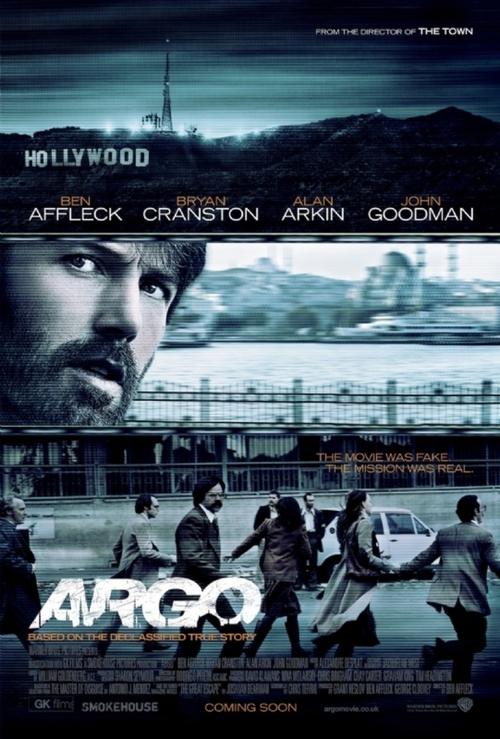 “The $11 Billion Year,” 40 min. Few people are better equipped to reveal the inner machinations of the film business than Anne Thompson, a former editor at Premiere and The Hollywood Reporter who now runs the popular ThompsonOnHollywood.com site. She puts the industry under the microscope in her new book, The $11 Billion Year, a look at the hits and misses of 2012, which, from Sundance to the Oscars, lays out the current movie ecosystem in captivating detail. <br><br> ARGO, 2012, Warner Bros., 120 min. In November 1979, Iranian militants stormed the U.S. Embassy in Tehran, taking more than 50 hostages; but six Americans eluded capture by hiding in the Canadian Embassy. The little-known mission to rescue them serves as the basis for this acclaimed thriller helmed by Ben Affleck, who also stars as CIA operative Tony Mendez. The brilliant ensemble cast includes Alan Arkin, Bryan Cranston and John Goodman.