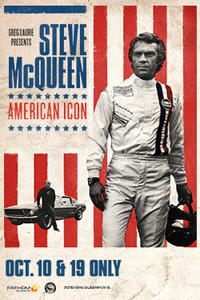 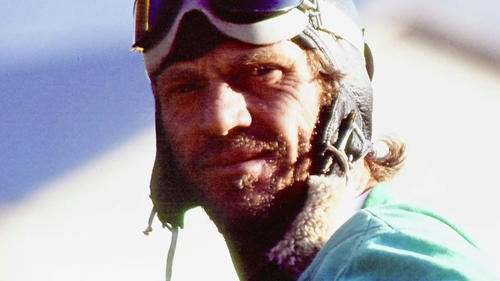 Fathom Events and Greg Laurie present the compelling documentary, Steve McQueen: American Icon, with a special message from Greg Laurie and performance by MercyMe, in select cinemas nationwide on Tues, October 10 and Thurs, October 19 only. This film tells the story of the life of one of America's most enduring and intriguing movie stars. A redemption story which chronicles McQueen's exodus from the world of fame and fortune and his little-known search for meaning, truth and significance. The story is hosted by Greg Laurie, one of America's leading pastors, who is not only an avid McQueen fan, but also experienced a similar childhood. The primary interview for this documentary is Steve's wife Barbra Minty McQueen who, as a New York model and amateur photographer, took hundreds of never-before-seen candid photographs. Other interviews include Academy Award®-winning actor Mel Gibson, renown stuntman Stan Barrett, McQueen biographer Marshall Terrill, actors Barbra Leigh and Mel Novak.