One Direction: This Is Us New Extended Fan Cut Synopsis Favorite Movie Button 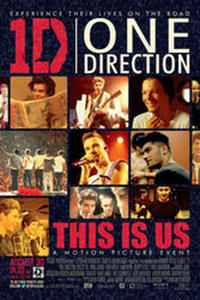 Looking for movie tickets? Enter your location to see which movie theaters are playing One Direction: This Is Us New Extended Fan Cut near you.