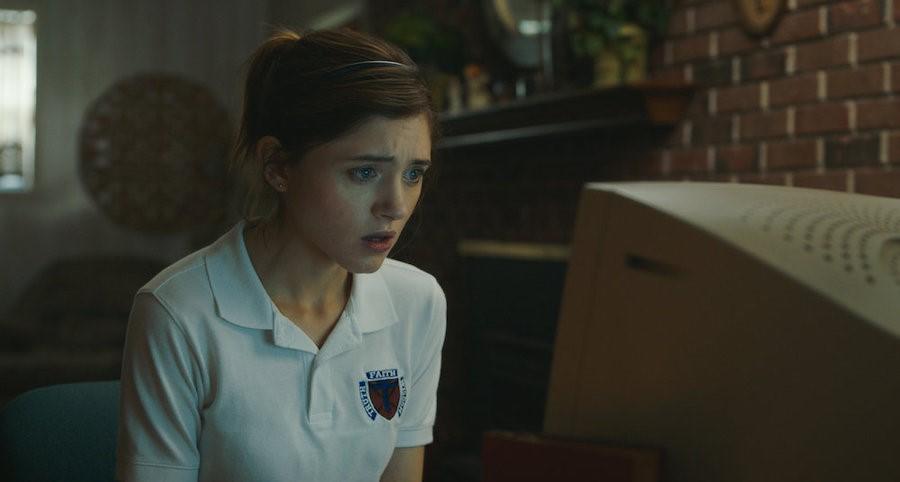 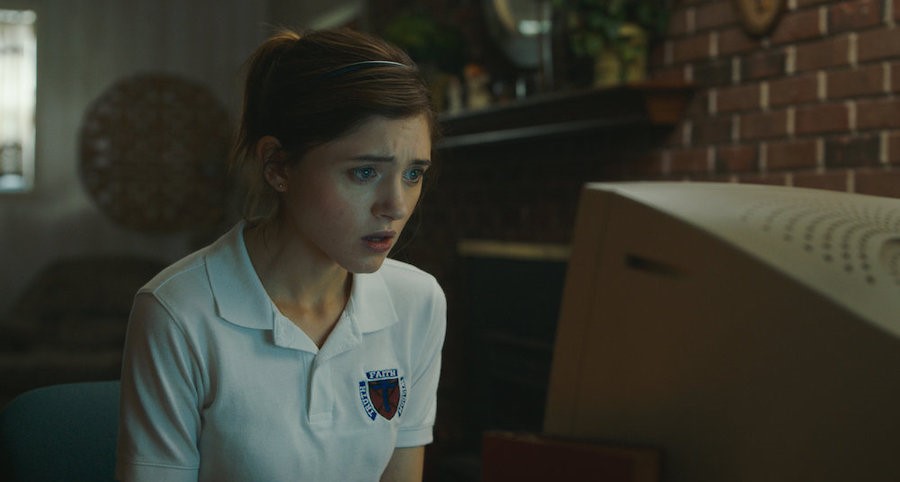 Following its successful Home Premiere release, You Should Have Left is also now available to buy or rent. The thriller, which involves a sinister force haunting a vacation home, reunites writer-director David Koepp with his Stir of Echoes star, Kevin Bacon, and also features Amanda Seyfried.

Deep Blue Sea 3 is the second sequel to the 1999 cult classic about sharks with enhanced intelligence and is available digitally only for purchase at this time. The new installment stars Tania Raymonde (Lost) as an environmentalist whose peaceful conservatory is attacked by killer bull sharks.

I obviously recommend watching Obvious Child alongside Yes, God, Yes, and Stir of Echoes makes for a good Koepp/Bacon double feature with You Should Have Left. Your best deal, though, is to pick up the entire Deep Blue Sea trilogy, now packaged as a three-film collection available to buy for less than $25.

The Fight, which won a special jury award at this year’s Sundance Film Festival, arrives on digital this Friday, July 30. The acclaimed documentary, from the directors behind Weiner, follows recent legal battles between the American Civil Liberties Union and the U.S. government. 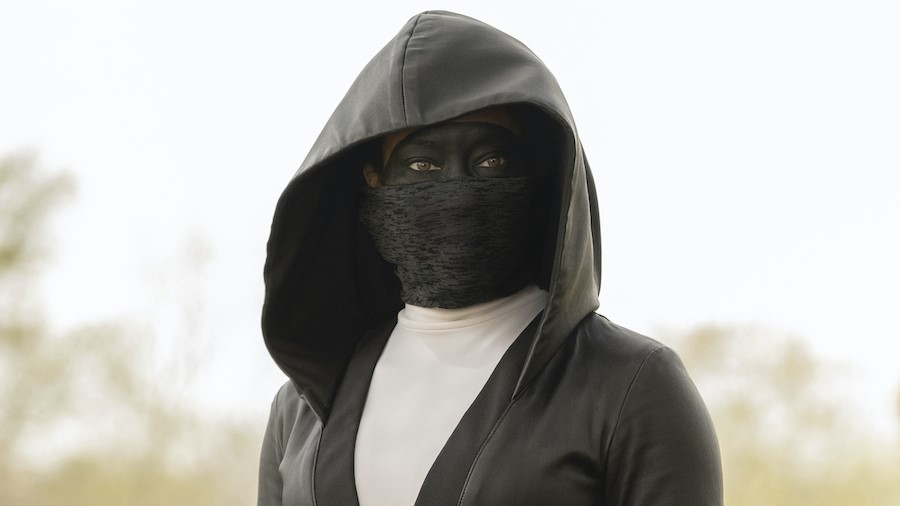 Which of this year’s Emmy nominees are available to buy?

Nominees for the 72nd Primetime Emmy Awards were announced this week, and many of them are available to purchase digitally. Outstanding Drama Series contenders include Better Call Saul, The Handmaid’s Tale and Succession while the Comedy Series category includes Curb Your Enthusiasm, The Good Place, Insecure, Schitt’s Creek and What We Do in the Shadows.

Other titles that received Emmy nominations include the popular dramas This Is Us, Euphoria, I Know This Much is True, Pose and Big Little Lies, the acclaimed comedies Ramy and Black-ish, the historical satire The Great, the documentaries Apollo 11 and The Cave, the competition reality series RuPaul’s Drag Race and Top Chef and the sci-fi series Westworld and Devs.

Meet Marvel’s iconic vampire hunter, as portrayed by Wesley Snipes, in the Blade trilogy. The 1998 original, the Guillermo del Toro-helmed Blade II, and Blade: Trinity, which co-stars Ryan Reynolds and Jessica Biel, are all three available in a binge bundle to rent for under $9.

As for anniversaries of older classics, the time-travel movie The Final Countdown turns 40, Alfred Hitchcock’s To Catch a Thief turns 65, and both Jean Renoir’s farmer-focused film The Southerner and the original version of the New England-set holiday favorite Christmas in Connecticut turn 75.