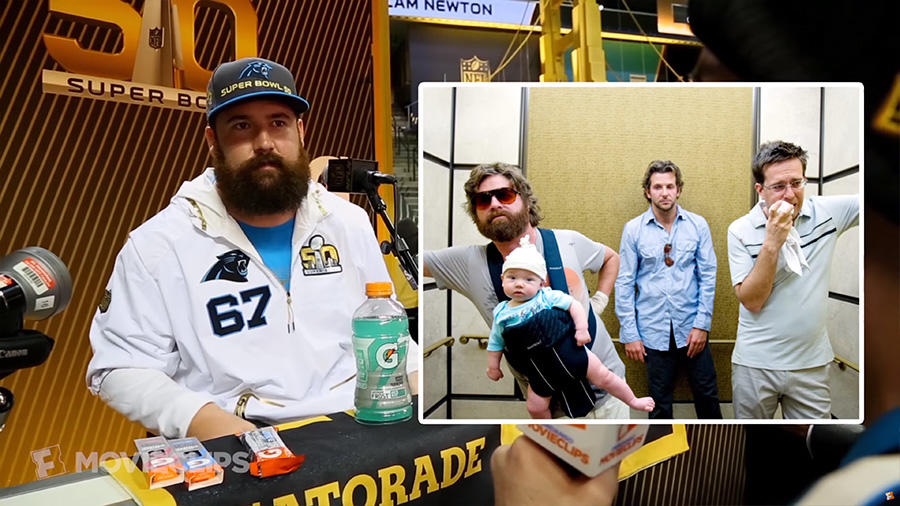 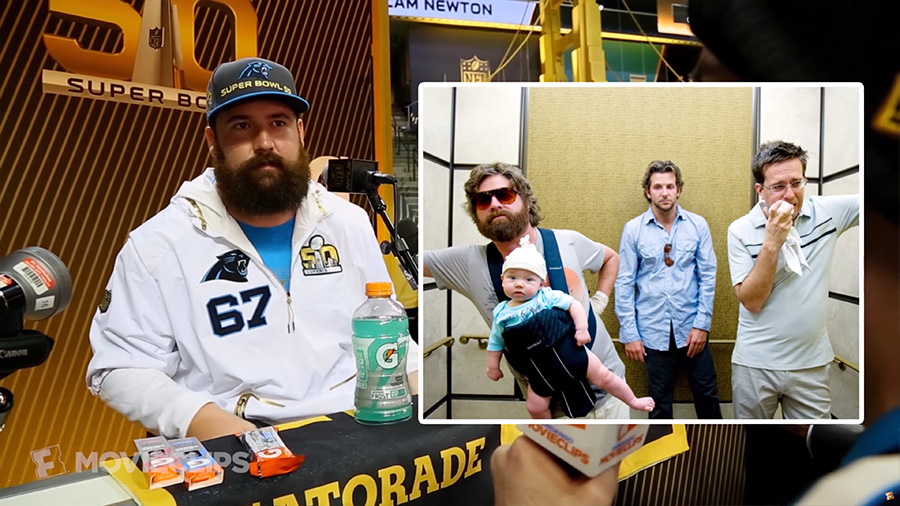 Media day during Super Bowl week is usually full of all the same old questions about how players are preparing for the big game and what they think it'll take to defeat their opponent -- blah blah, snooze. But what happens when you throw entertainment host (and Fandango Movieclips correspondent) Dan Perrault into the mix? Well, you get movie questions.

So just how well do players from the Carolina Panthers and Denver Broncos know their movies?

Not very well, unfortunately. The Danish Girl, The Martian and The Revenant are mentioned, but our favorite part comes when Dan asks Panthers kicker Graham Gano is he's seen the movie Creed.

That should tell you all you need to know when it comes to the players' movie skills. And who knew The Good Dinosaur was about Peyton Manning?

Watch the full video below, along with two more.

Here is a full list of players they spoke to:

Channing Tatum Was Almost in the 'Fast & Furious' Movies, but He Screwed It Up

Channing Tatum Was Almost in the 'Fast & Furious' Movies, but He Screwed It Up