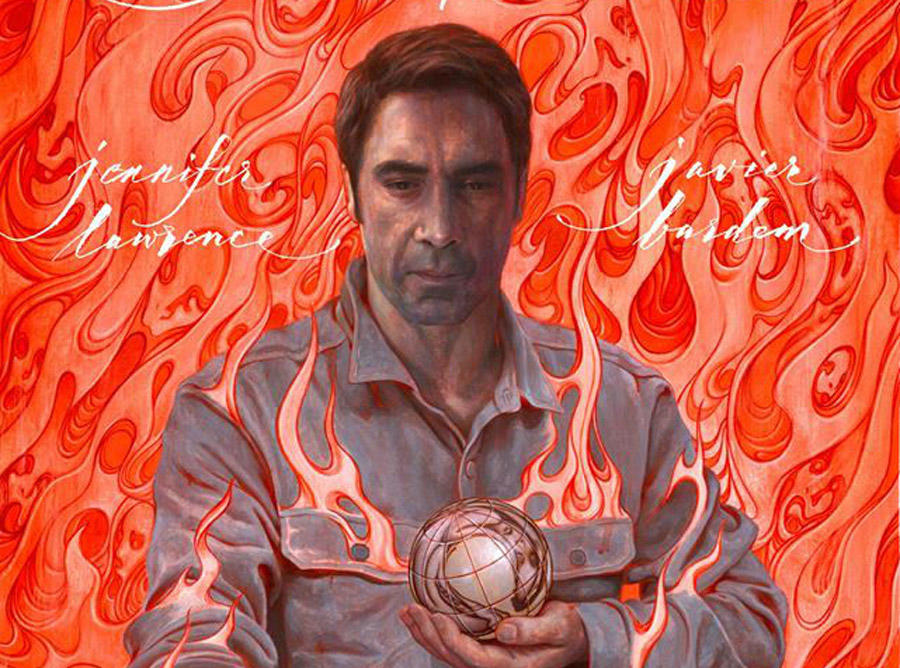 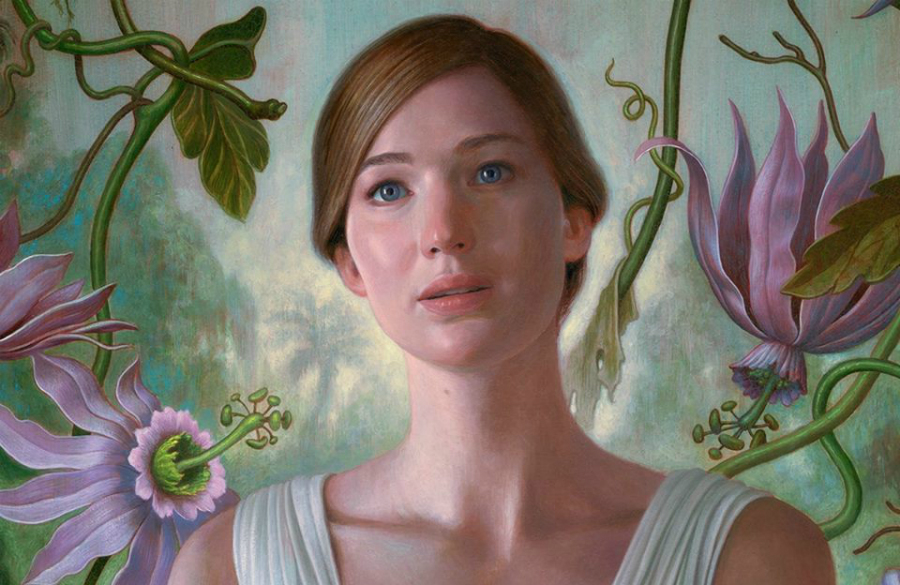 Released soon after Jennifer Lawrence broke out big in The Hunger Games, House at the End of the Street is the only movie that the actress has done that could be described as a horror movie. But that's about to change.

Teased as a psychological thriller, mother! looks to be a full-blown horror movie. Darren Aronofsky, who wrote and directed, previously crafted the exceptional psychological drama Black Swan, which earned Natalie Portman an Academy Award for her sterling performance. This time around, he pairs Lawrence with Javier Bardem as a couple living in a remote location. When uninvited guests Ed Harris and Michelle Pfeiffer arrive, things soon turn incredibly creepy.

Watch the trailer below.

A couple's relationship is tested when uninvited guests arrive at their home, disrupting their tranquil existence. From filmmaker Darren Aronofsky (Black Swan, Requiem for a Dream) comes a riveting psychological thriller about love, devotion and sacrifice.

The movie will open in theaters on September 15. 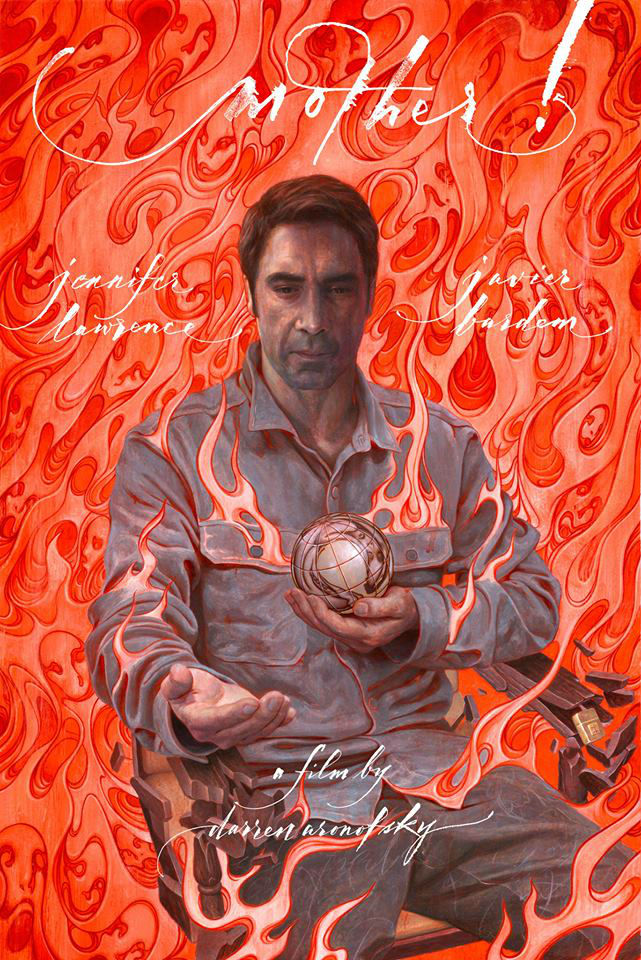