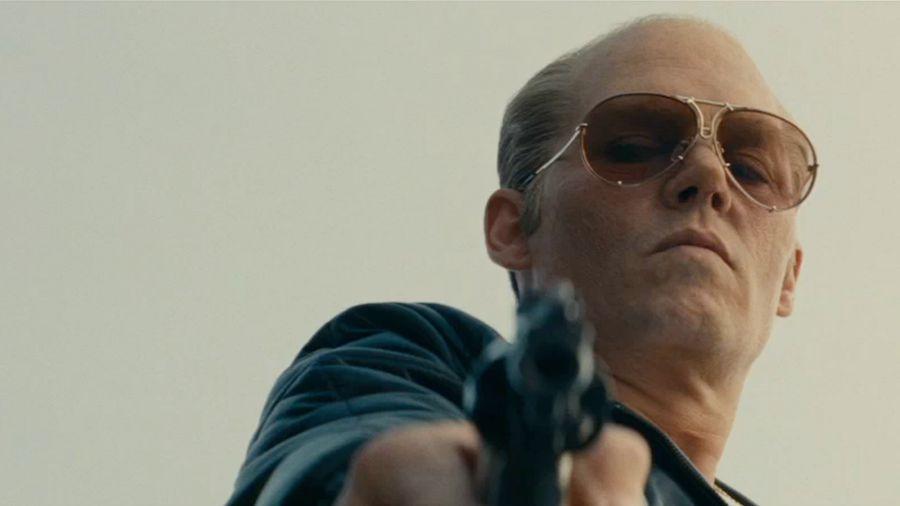 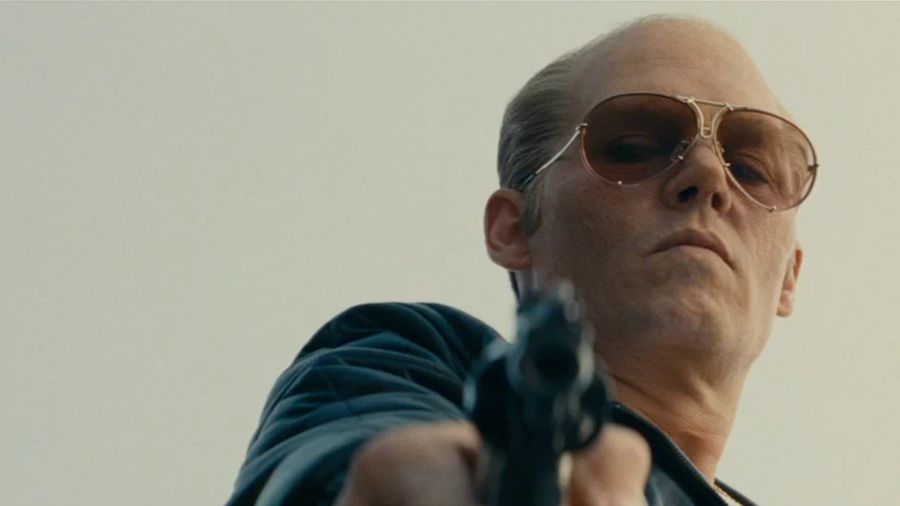 The 2015 Toronto International Film Festival is in full swing, with many of this fall's most anticipated movies rolling out over the course of several days here in one of Canada's friendliest (and cleanest) cities.

This year I'm here seeing as many movies as I possibly can, and in between them all I'm recording 15-second instant reviews for you to devour. Plenty more can be said about each and every one of these films, but if you want a quick bite-sized nugget to help give you a sense of what to expect, check this out.

Click here for our first Toronto Buzz roundup, featuring films like The Martian, Demolition, Green Room, I Saw the Light and more.

Click here for our second Toronto Buzz roundup, featuring films like Spotlight, Room, The Danish Girl, Beasts of No Nation and more.

What else you should know: As much as this movie is all Johnny Depp, it's the ensemble cast (and their wicked Bahston accents) -- most notably Joel Edgerton and Rory Cochrane -- who truly elevate the material.

Our Brand Is Crisis

Hey! Here's my 15-second review of OUR BRAND IS CRISIS, or as one friend put it: Sandra Bullock's brand is success. #tiff15 #fandango

What else you should know: Those interested in learning more about the crazy, unethical world of political campaigning should also check out the 2005 documentary this feature is based on, also called Our Brand Is Crisis. Also: Give Scoot McNairy more roles -- he's this film's not-so-hidden gem.

Here's an image from the film

What else you should know: Guy Pearce, who also starred in director Drake Doremus' previous film Breathe In, reunites with the director as one of this dystopian society's older leaders. In terms of where this ranks among Doremus' past efforts, it's probably his best film since Like Crazy.

What else you should know: Charlie Kaufman (Eternal Sunshine of the Spotless Mind) wrote this and codirected alongside Duke Johnson. Those familiar with Cincinnati will find some amusing humor in here as that's where the film is set, and while Jennifer Jason Leigh is a pure standout, kudos should also be given to David Thewlis and especially Tom Noonan, who plays a number of different characters who all look exactly the same.

Watch my 15-second review of a movie that gave me a lot of anxiety: INTO THE FOREST #tiff15 #intotheforest #ellenpage #evanrachelwood #fandango

Here's an image from the film: 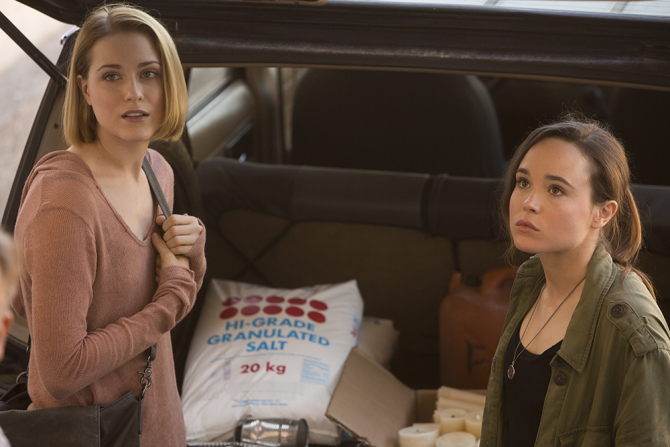 What else you should know: Evan Rachel Wood admits that she blacked out and broke all of the capillaries in her eyes during a particularly difficult scene in which she's attacked late in the film.

No Men Beyond This Point

Surprise! Here's one last 15-second review of my favorite little #tiff15 discovery, the mockumentary NO MEN BEYOND THIS POINT #fandango #mockumentary

What else you should know: It's a small mockumentary from Canada about an alternate history in which men are slowly becoming extinct. The mock switches between telling us the story of why this is happening while at the same following the world's last man, a 37-year-old named Andrew.