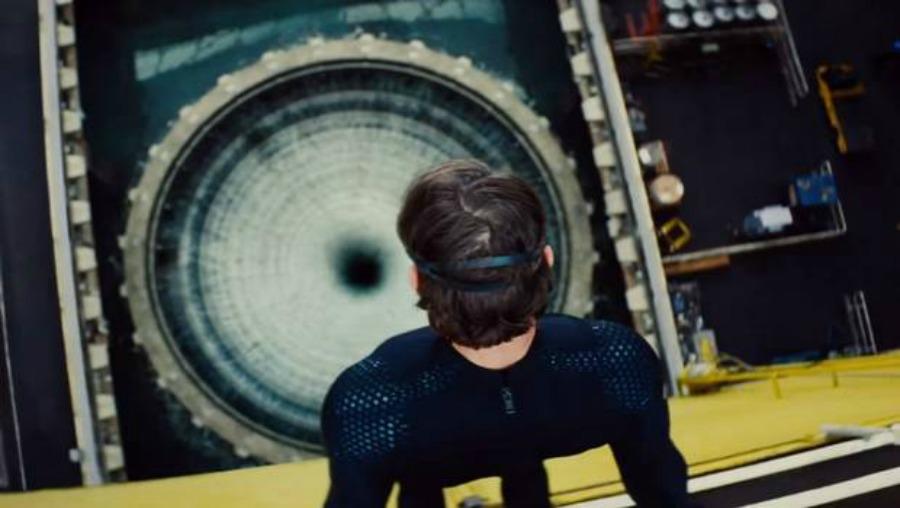 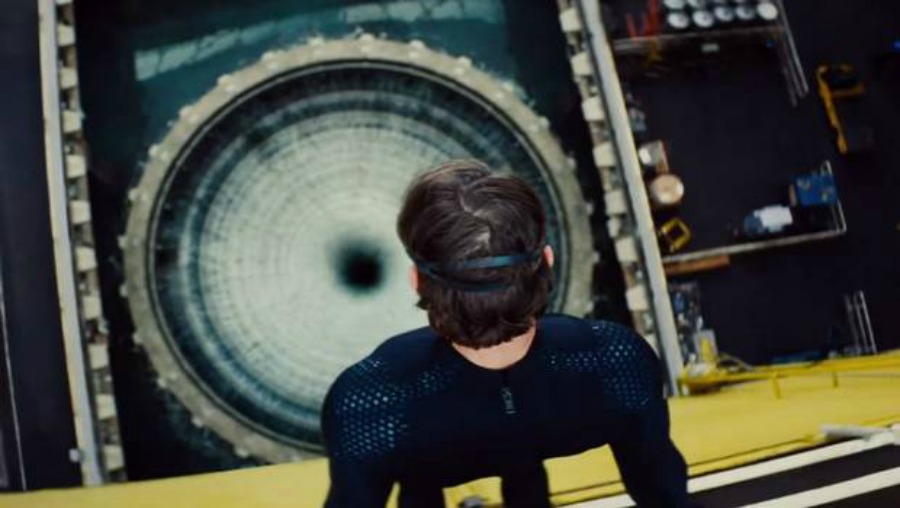 If you thought Tom Cruise's craziest stunt for Mission: Impossible -- Rogue Nation involved him clinging to the side of an airplane as it took off, you might be right -- but it's far from the only death-defying challenge the actor took on for the latest Mission installment, due out on July 31.

In the newest trailer for the upcoming action film, we see Cruise's Ethan Hunt tackling a mission that involves him diving underwater for an extended period of time. And according to Cruise, who spoke to USA Today about the scene, the sequence required him to hold his breath for over six minutes because they wanted to shoot it all in one take.

And here's Cruise on his insane underwater antics:

“It’s something I have always wanted to do. (Director ) and I have been thinking about it since working on Edge of Tomorrow. I have done a lot of underwater sequences. But we wanted to create a suspense underwater sequence without cuts. So doing that sequence was really interesting. We’re underwater and we’re doing breath-holds of 6 to 61/2 minutes. So I was doing all my training with the other stuff (on set). It was very taxing stuff.”

(No, seriously, let's hope that man lives long enough to survive the next Mission: Impossible, because we have no idea how he's gonna top this one. Will they shoot him into space?)