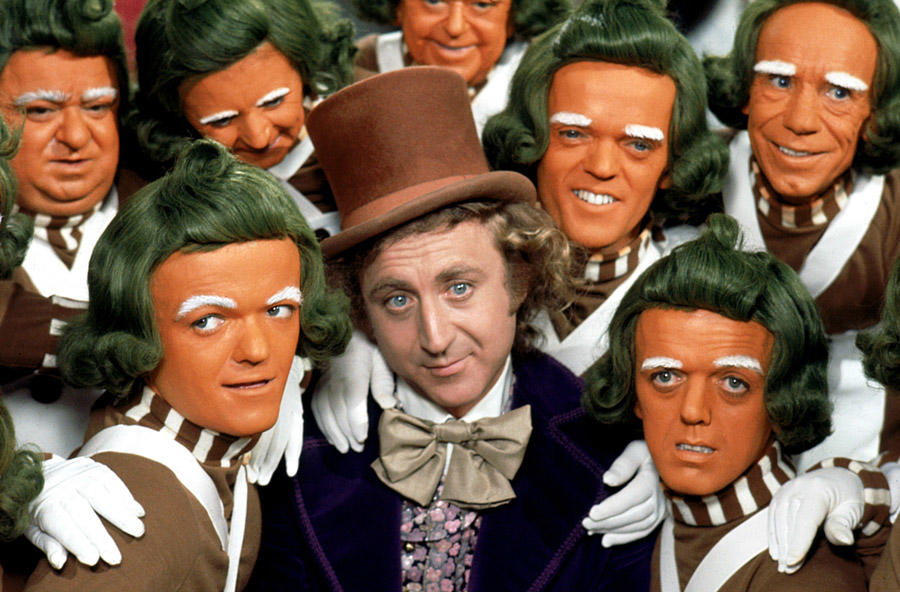 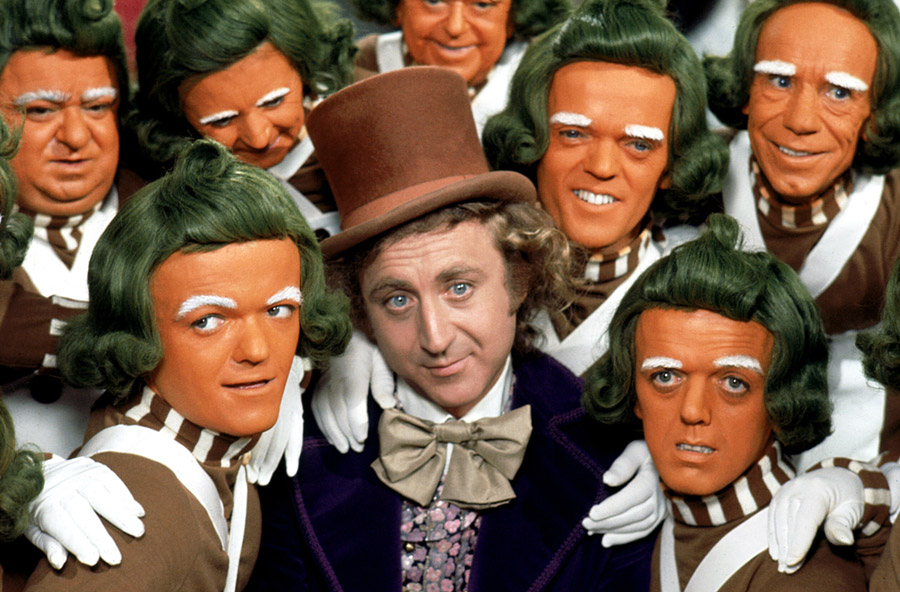 The origin of Willy Wonka: The next movie incarnation of Roald Dahl’s Charlie and the Chocolate Factory will be a prequel to the classic novel, which has previously been adapted three times for the screen. According to The Hollywood Reporter, Warner Bros. has confirmed the focus on the early years of iconic chocolatier Willy Wonka. Now titled Wonka, it will be helmed by Paddington director Paul King and now has a release date of March 17, 2023.

Nebula returns in Thor: Love and Thunder: Karen Gillan’s Nebula is among the supporting Marvel Cinematic Universe characters set to appear in the fourth Thor movie. The actress confirmed on Instagram (via Digital Spy) that her reformed villain from Guardians of the Galaxy, last seen in Avengers: Endgame, will have some part in the Taika Waititi-helmed Thor: Love and Thunder. Matt Damon is also rumored to have a role in the sequel.

Hugh Grant to reunite with Guy Ritchie: Hugh Grant stole the show in The Gentlemen, Guy Ritchie’s recent return to the crime film genre, and now the actor and director are expected to work together again. Deadline reports that Grant is in talks to join Ritchie’s untitled next movie, an action thriller that will star Ritchie regular Jason Statham. Josh Hartnett has also joined the cast, which already includes Aubrey Plaza and Cary Elwes.

Josh Duhamel books a Shotgun Wedding: Transformers and Life as We Know It actor Josh Duhamel is in talks to co-star in the rom-com adventure Shotgun Wedding. Variety reports the last-minute recasting will see him play the groom opposite Jennifer Lopez’s bride in a story of a couple whose guests are taken hostage during their destination wedding. The movie will be helmed by Pitch Perfect director Jason Moore.