A Marvel-ous Star Wars: Emmy-winning Rick and Morty writer/producer Michael Waldron, who also scripted the upcoming Marvel sequel Doctor Strange in the Multiverse of Madness and the Loki TV series, is heading to a galaxy far, far away. Deadline reports Waldron has been tapped by Disney and Lucasfilm to script a new Star Wars movie for Marvel Studios producer Kevin Feige. Details of what this movie will be about, however, are unknown. 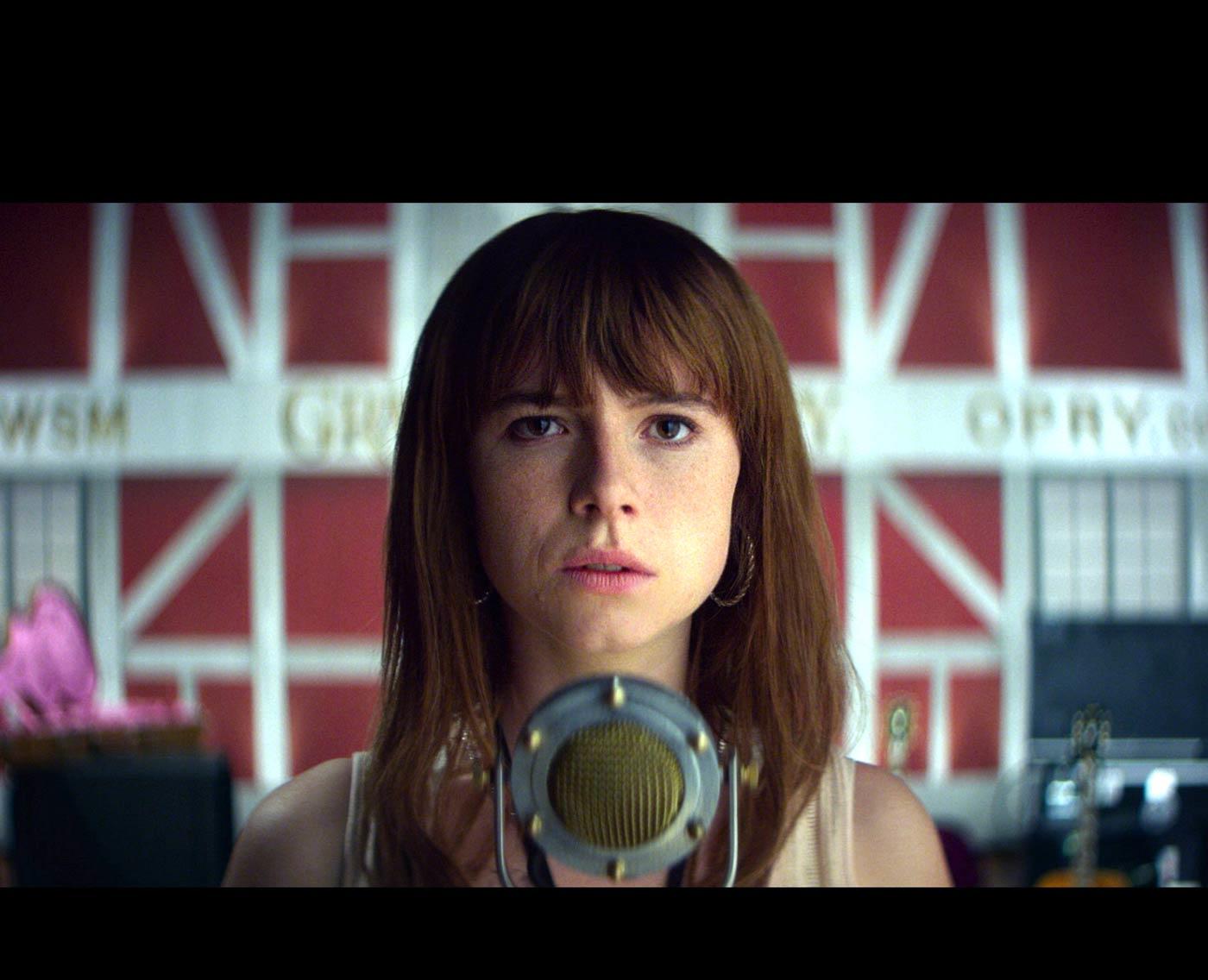 Jessie Buckley to star in Men: Rising star Jessie Buckley (Wild Rose, I’m Thinking of Ending Things) and James Bond franchise actor Rory Kinnear (Skyfall, Spectre) have been cast in Alex Garland’s next movie. According to Deadline, the project is titled Men and is about a young woman’s vacation to the English countryside following the death of her husband. A24, which distributed Garland’s Ex Machina, will handle this movie as well.

Tiffany Haddish to invade Earth: Comedic actress Tiffany Haddish (Girls Trip) in venturing into sci-fi territory with her next role, under the direction of Thoroughbreds and Bad Education helmer Cory Finley. According to Deadline, Haddish will star in an adaptation of the novel Landscape with Invisible Hand, which follows an invasion of Earth by aliens, who then become obsessed with a teenage couple’s dating life.

Rubik’s Cube movie in the works: Another one of the top-selling toys of the 1980s is heading to the big screen. Variety reports that the Rubik’s Cube, a toy/game that has featured prominently in such movies as The Pursuit of Happyness, Let the Right One In and Wall-E, will now have center stage in a film of its own from the producer of Ghost Rider: Spirit of Vengeance as well as a new Rubik’s Cube game show. The premise of the movie is unknown.

Kelvin Harrison Jr. to portray B.B. King: Baz Lurhmann’s Elvis Presley biopic has added another music icon to its ensemble. Deadline reports that Kelvin Harrison Jr., who portrays Fred Hampton in the new movie The Trial of the Chicago 7, will play the King of the Blues, B.B. King, alongside Austin Butler in the role of the King of Rock ’n’ Roll. The untitled movie will also star Tom Hanks in the part of Elvis’ manager, Colonel Tom Parker.

Noma Dumezweni heads under the sea: Disney’s live-action reimagining of The Little Mermaid has added Mary Poppins Returns and The Undoing actress Noma Dumezweni to its cast. According to Deadline, Dumezweni will play an unknown character who was not a part of the 1989 animated feature and has been written for the remake. Rob Marshall, who also helmed Mary Poppins Returns, is directing her again in this movie.