The Missing 'X-Men: Apocalypse' Scenes You'll See on the DVD

Warning: There will be spoilers in this article in terms of scenes that aren't in X-Men: Apocalypse. If you haven't seen the film yet, you may want to read this after.

As X-Men: Apocalypse prepares to raid the Memorial Day weekend box office something fierce, additional promo for the sixth X-Men film continues to remind us of scenes that actually aren't in the theatrical version. Take this more recent TV spot for example, which opens with a Nightcrawler brain-freeze joke that you won't see in theaters, but you will see more of when the film arrives on DVD, Blu-ray, Digital HD and the like.

When Fandango spoke to X-Men: Apocalypse director Bryan Singer in advance of the film's release, he confirmed several deleted scenes will make it to the home-entertainment release, however there's one thing he won't be doing this time around.

"There will be no alternate cut of this movie," he says. "There will be nothing like the Rogue Cut or anything like that. I'm not a big fan of director's cuts or extended editions, I never have been. In the case of Apocalypse, I removed what would be considered a conventional amount from the movie to protect what we call the collective experience of the feature theatrically. How it feels pace wise and movement wise."

In terms of which scenes were removed, there's an extended mall sequence, as well as a "farewell between Scott and his brother [Alex]," Singer reveals. "It's strange for the audience sometimes because they say, 'It's a good scene, why did you remove it?' But if you sat in a theater and watched it with all those scenes back in, it may seem good, but slow. And I don't want the audience to feel that." 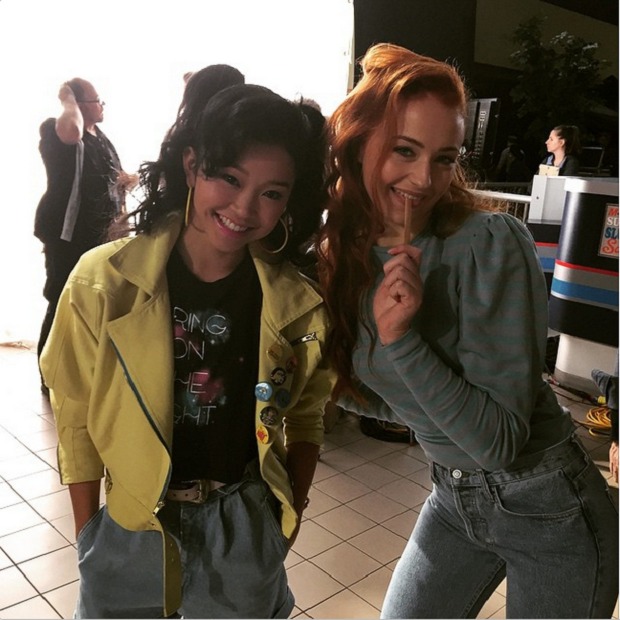 Of course the one scene fans will likely most want to see concerns Jubilee, played by Lana Condor. Her colorfully hip '80s vibe stands out in the film, though we never get to see her actually use her powers. Fear not, X-fans -- you will get to see Jubilee power out. "We do have a moment where Jubilee uses her powers that you'll see on the DVD," Singer explains. " I wanted more Jubilee."

Singer also went on to talk more about that extended mall sequence we don't see in the movie, describing an additional scene they had to remove and the old Robin Williams movie it pays homage to.

"There was also a significant moment that sadly I had to cut. When they’re moving through the mall and Nightcrawler remarks about the other people that “they don’t fear us.” And he thinks the mall is this paradise, and that was my homage to Moscow on the Hudson, when Robin Williams came over to America during the height of the Cold War and saw a Bloomingdales and thought it was a temple. But no, it was just an ‘80s mall!"

The Apocalypse director adds that '80s malls were a huge part of his upbringing, to the point that he literally re-created an aspect of his own neighborhood mall for the movie. 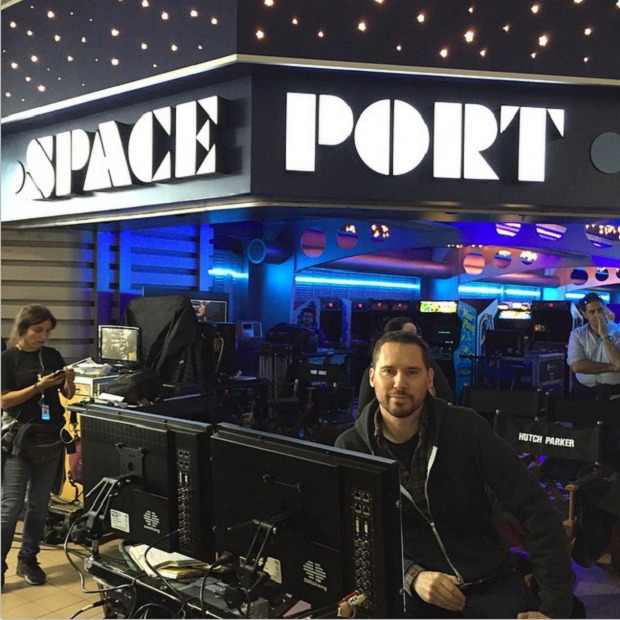 "I grew up in ‘80s malls!" he says. "I even rebuilt an arcade to match the one that I played in when I was a kid called Space Port. Sadly it just got removed from the first act. I made a big, sweeping cut. But I’ll put it back in sequence and it’ll be fun."

Singer doesn't rule out a function on the Blu-ray that would allow you to insert these scenes into the movie, teasing it's something they're tossing around, but says they haven't figured out whether they're going to do that yet or not.

X-Men: Apocalypse hits theaters on May 27.

For more on our extensive chat with director Bryan Singer, see below:

Bryan Singer says 'X-Men: Apocalypse' is not the end of a trilogy

The next 'X-Men' movie may take place in outer space

Bryan Singer wishes he could've directed 'X-Men 3,' plus: will the original cast ever return?

Fox is already working on an 'X-Force' movie; Bryan Singer has pitched a female Wolverine