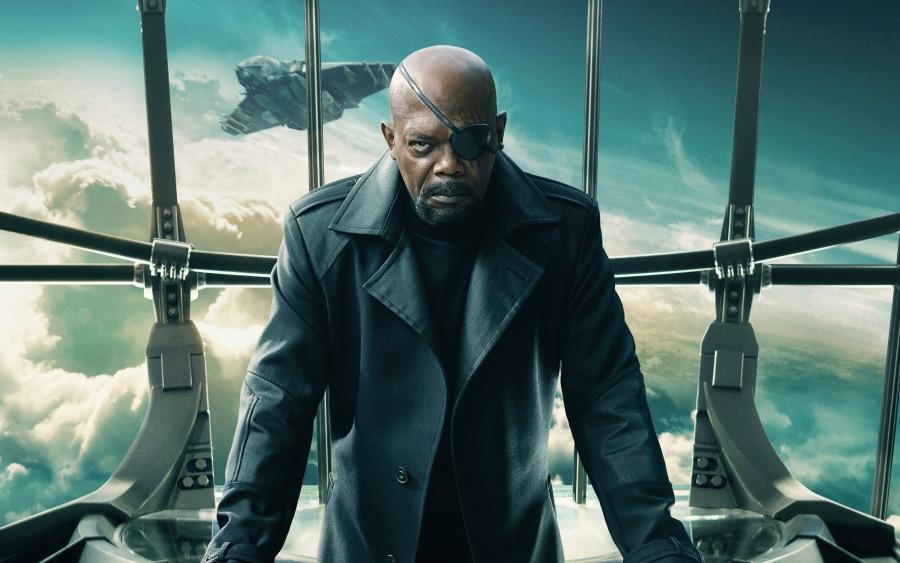 Samuel L. Jackson on When Nick Fury Will Return to the Marvel Movies 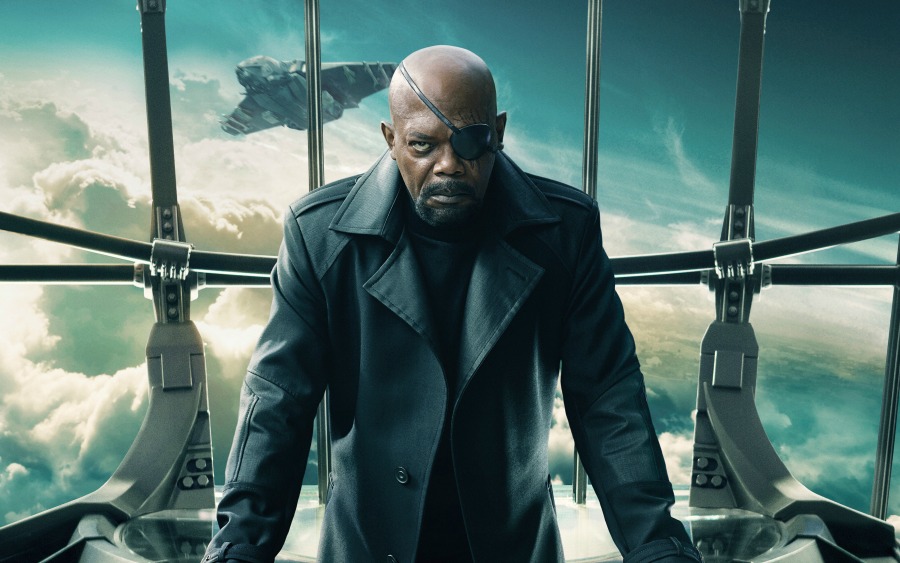 It's been a while since we've seen Samuel L. Jackson's Nick Fury show up in a Marvel movie. Well, okay, one year, though his presence in Avengers: Age of Ultron was pretty minimal and not very integral to the plot, like he was in Captain America: The Winter Soldier. Fans may be bummed to hear that Fury isn't in Civil War, but when we caught up with Jackson this week at CinemaCon, where he was promoting this summer's The Legend of Tarzan, he clued us in to when we'll see the eye-patch-wearin' former S.H.I.E.L.D. leader back with his old friends.

"I think I'm in Avengers 3 and 4, but I'm not in Civil War," Jackson says, confirming Fury will be back for the two-part Avengers: Infinity War, which kicks off in 2018 and concludes in 2019. That means Fury won't be in Doctor Strange, Black Panther or Guardians of the Galaxy 2, either.

But if Nick Fury were in Civil War, whose side would he be on -- Team Captain America or Team Iron Man?

"Ahhhh, I don't know. I haven't given it much thought," Jackson says with a smirk, adding that whatever side he chooses won't get him in trouble. "I'm Nick Fury -- Nick Fury is above all that."

And everyone's on Team Nick Fury!