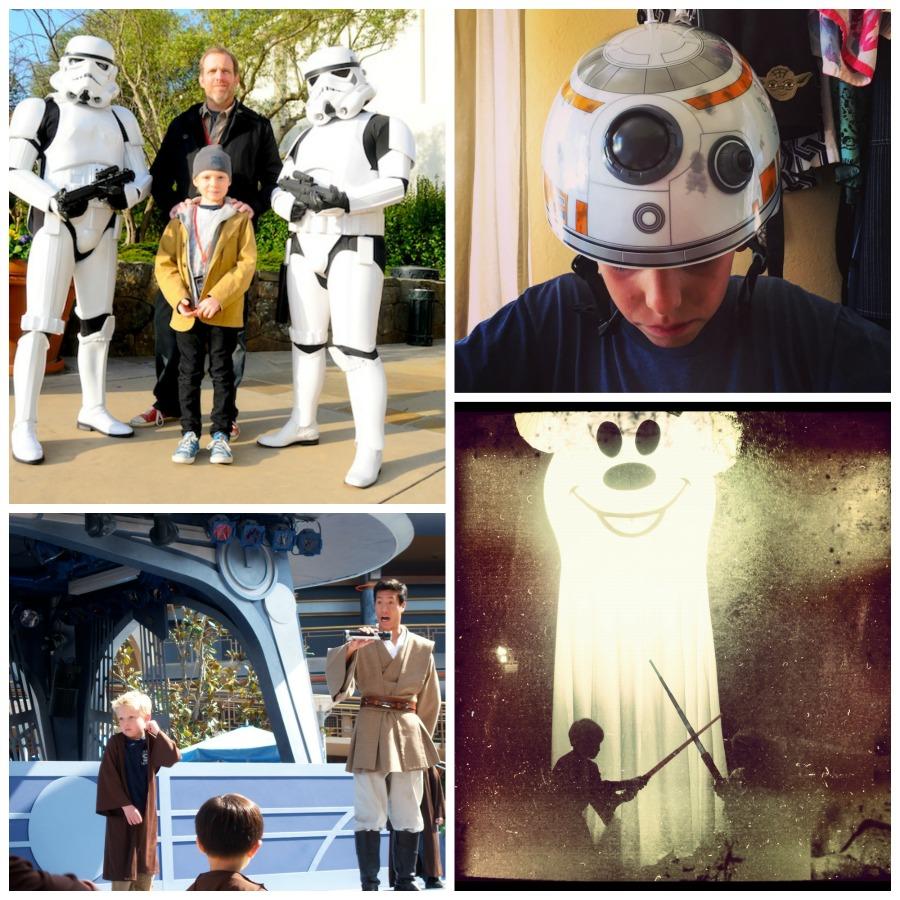 Star Wars: The Force is Strong in This Family 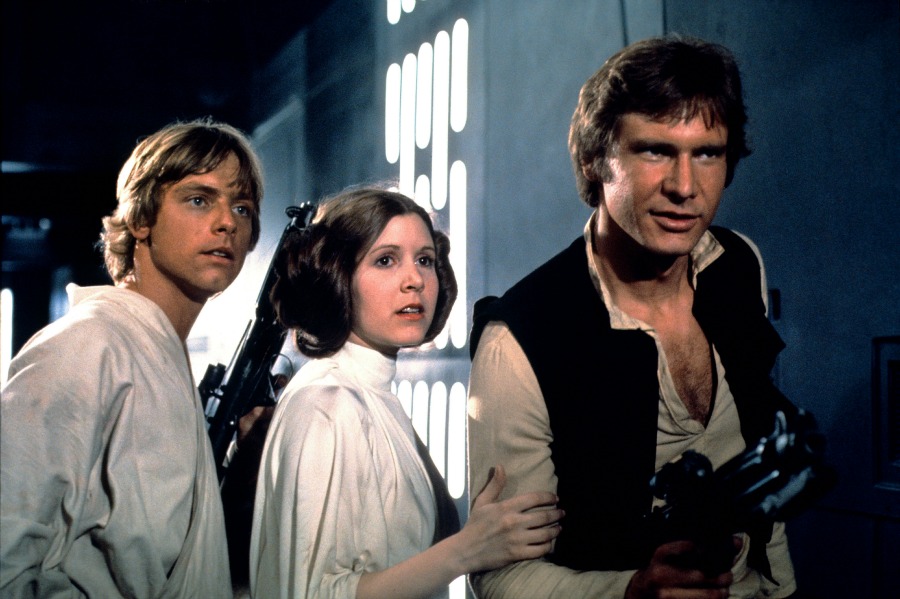 It all started a long time ago in a galaxy far, far away . . . Arizona, actually. I was in first grade, my back against the rough concrete curve of the giant pipes that someone had painted in soft pastels and passed off as playground equipment. My friend and I sat in the sliver of shade that the tubes provided, and we talked about Star Wars. I remember that conversation as the start of something, a disturbance in the only force I knew, for I recall it clearly, not with the words we shared but in the stars that shined and shot around us. Then a whistle was blown or a school bell rang, whatever it was that put the brakes on the hyperdrive of recess, and we went back into the classroom to complete our training. Life was more or less like that for the next few decades.

There were the obvious high points, the release of the next two films in the original trilogy, The Empire Strikes Back and Return of the Jedi, respectively. There were some weird TV specials, Mark Hamill guest starring on The Muppet Show, and a universe of toys, books and collectables constantly expanding—the stuff of lore and legend. However, where other popular movies of the time started to fade into the confines of cult status, Star Wars did not budge. It held its place in popular culture like some sort of prophecy. In fact, it appeared that its power only grew stronger.

By the time my boys were born there had already been another trilogy (The Phantom Menace, Attack of the Clones, and Revenge of the Sith, each released to varying degrees of acclaim) and strong ties with LEGO blocks and Disneyland, both of which ensured that the galaxy I had discovered as a boy was firmly established and waiting for my own kids with open arms (and wallets). 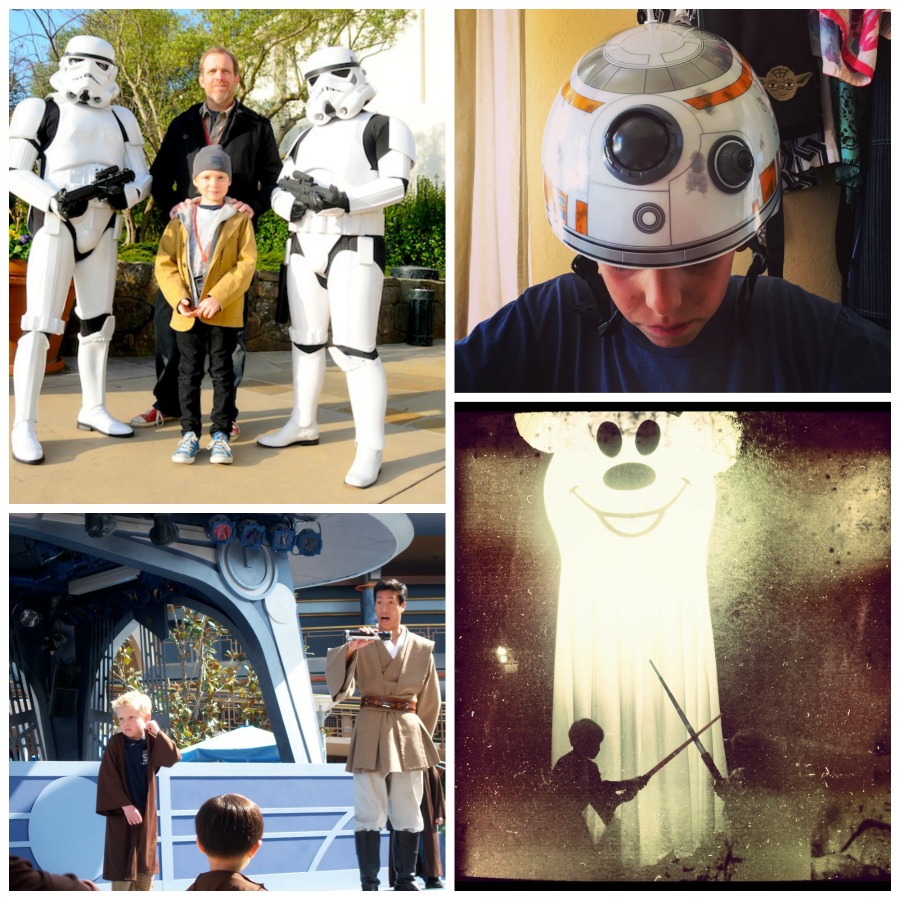 My children have never known a world without Star Wars. There are animated series, video games, a t-shirt for every day of the year and all the things you can think of. Few works of art, if any, have entrenched themselves in pop culture the way that Star Wars has, and yet, rather than lose its grip like some trend or fad it has remained a shrine to fairy tales and sci-fi, beloved by each passing generation as much as the one before it, perhaps even more so.

The boys have dressed as Star Wars characters for several Halloweens (and countless days that weren’t set aside for costumes and candy), they have studied with Jedi Knights and faced the darkness of their father’s anger (not that dark). We have bonded over Star Wars like nothing else and with Disney now opening Star Wars lands in two of their parks and creating a whole slate of new films (starting with The Force Awakens in December), there is no reason to think that anything will change, save perhaps the stars will shine all the brighter and the stories they are telling.

We are excited, and we are more than ready.

Whit Honea is the author of The Parents’ Phrase Book  and his personal website the Honea Express. He lives in Los Angeles with his wife, two sons, and too many pets.

Next Article by Kersey Campbell 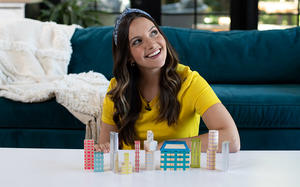 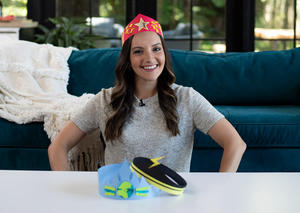 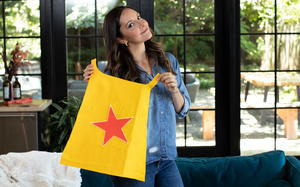