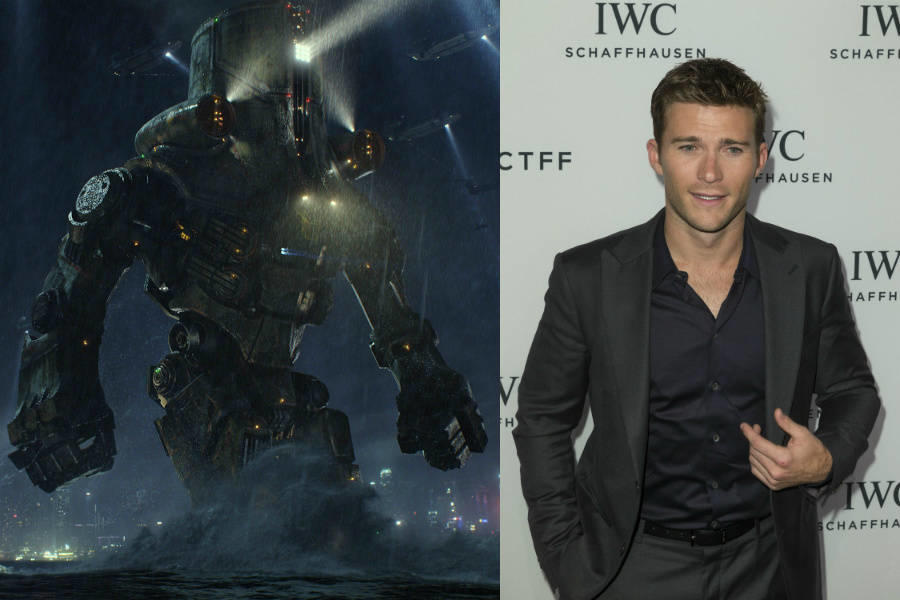 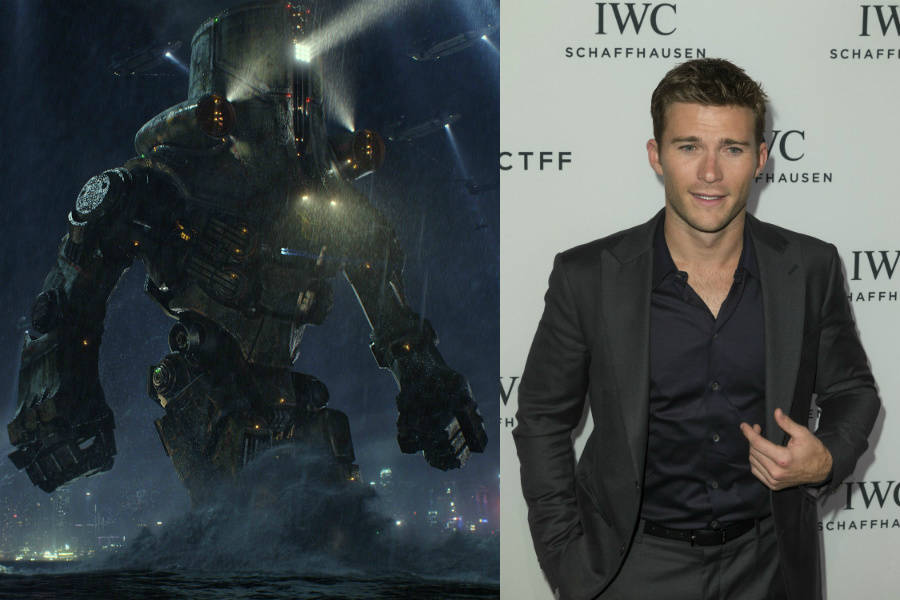 Less than a month ago, we heard that John Boyega (Star Wars: The Force Awakens) had been cast in Pacific Rim 2, the sequel to Guillermo del Toro's blockbuster about giant robots doing battle with giant monsters. Boyega will be portraying the son of the character played by Idris Elba in the first movie. As we noted at the time, Boyega's casting served as an announcement that the movie was ready to move forward.

A release date has now been set for Pacific Rim 2 and it's even sooner than we had hoped. The movie is slated to open in theaters on February 23, 2018, according to The Hollywood Reporter. As of this moment, no other movie is scheduled for that date, though DC's superhero flick Black Panther is set for the week before and an untitled Fox/Marvel movie will arrive the week after. That's tough competition! 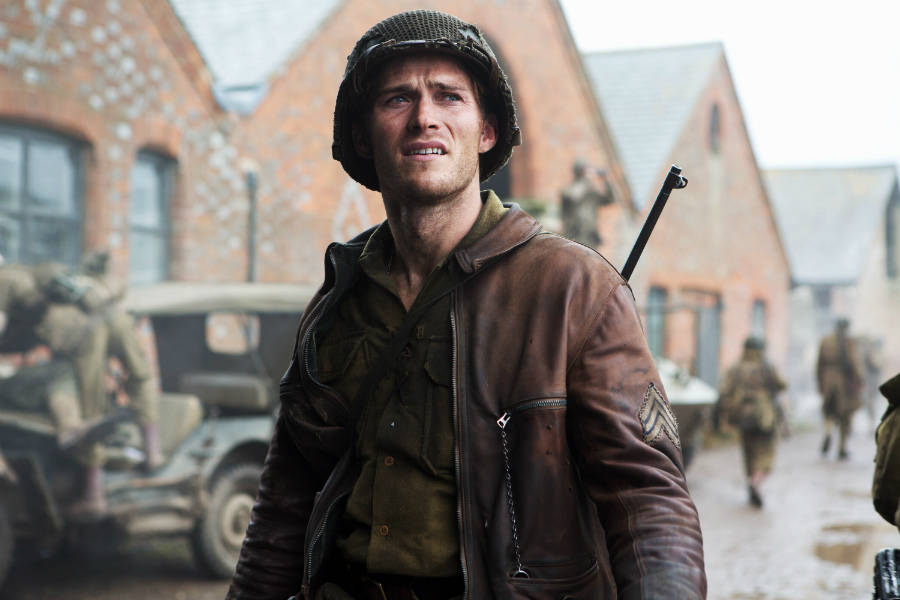 Considering the release date is a little more than 19 months away, the release date announcement also indicates the casting process needs to move into hyperdrive. Thus, it's no surprise that Deadline is now reporting that Scott Eastwood is under consideration for a key role in the movie.

Beyond the value of his name recognition as the son of Clint Eastwood, Scott Eastwood is doing a great job of building his own career. Initially, his father cast him in several of his directorial efforts, including Flags of Our Fathers and Gran Torino, but young Scott soon began landing supporting roles in other movies, such as Texas Chainsaw 3D and David Ayer's war movie Fury (above). He starred in the romantic Nicholas Sparks adaptation The Longest Ride last year, which was probably his most noteworthy role to date.

Upcoming, Eastwood will be seen next in David Ayer's Suicide Squad, out on August 5, and then in Oliver Stone's Snowden, hitting theaters on September 16. He's currently filming Fast 8.

While we wait to find out if Eastwood will be joining Pacific Rim 2, it's a good time to wonder what other up-and-coming actors may be in consideration for roles. Boyega is certainly a hot actor right now, but with Pacific Rim 2, we suspect it's really the concept, rather than the casting, that will sell the movie to the masses. Nonetheless, we look forward to more casting news in the coming weeks.