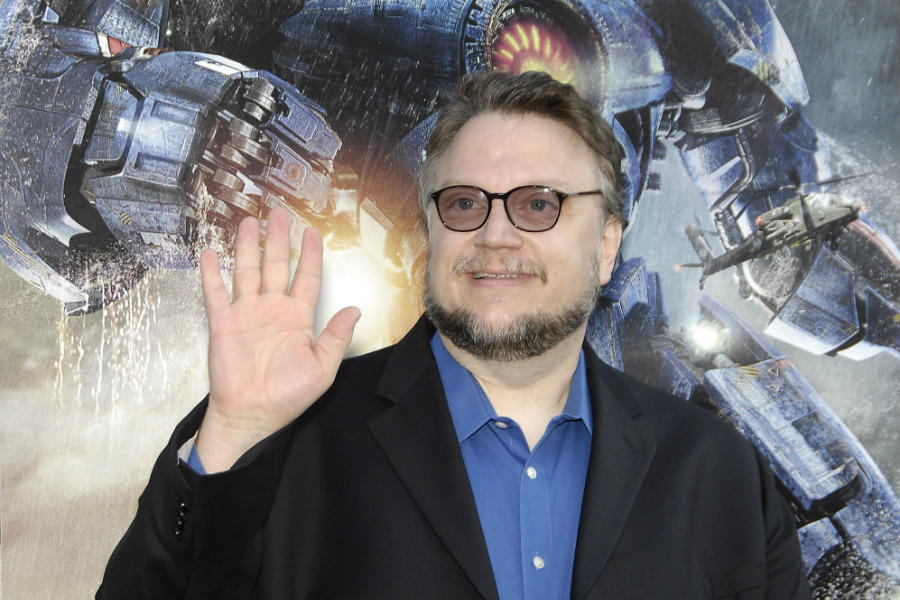 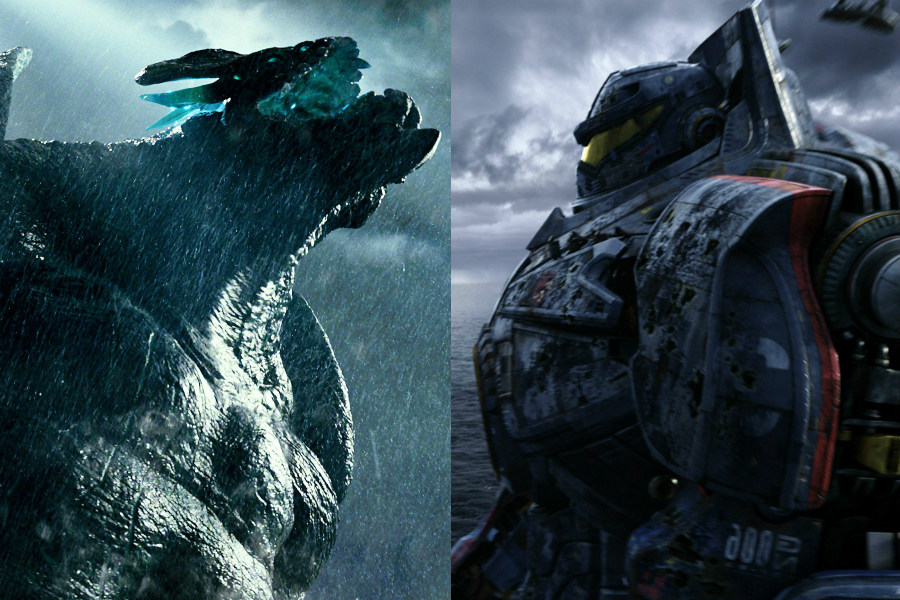 The on-again, off-again talk about a sequel to Guillermo del Toro's Pacific Rim has taken a very positive spin. Steven S. DeKnight has been hired to direct Pacific Rim 2, according to Deadline, and Universal Pictures will release it in 3D worldwide.

DeKnight cut his teeth writing for television, first for MTV's Undressed, then for Joss Whedon's Buffy the Vampire Slayer and Angel (on which he began serving as a producer as well), and Smallville. He scored big by creating Spartacus, a TV series for Starz that ran from 2010 to 2013.

Most recently DeKnight has been the showrunner for Netflix's Daredevil. Although he will be making his feature directorial debut on Pacific Rim 2, he started directing on the small screen in 2003; his credits include Angel, Smallville, Dollhouse and Daredevil. Jon Spaihts (Prometheus) wrote the latest version of the screenplay, based on the characters created by del Toro and cowriter Travis Beacham. 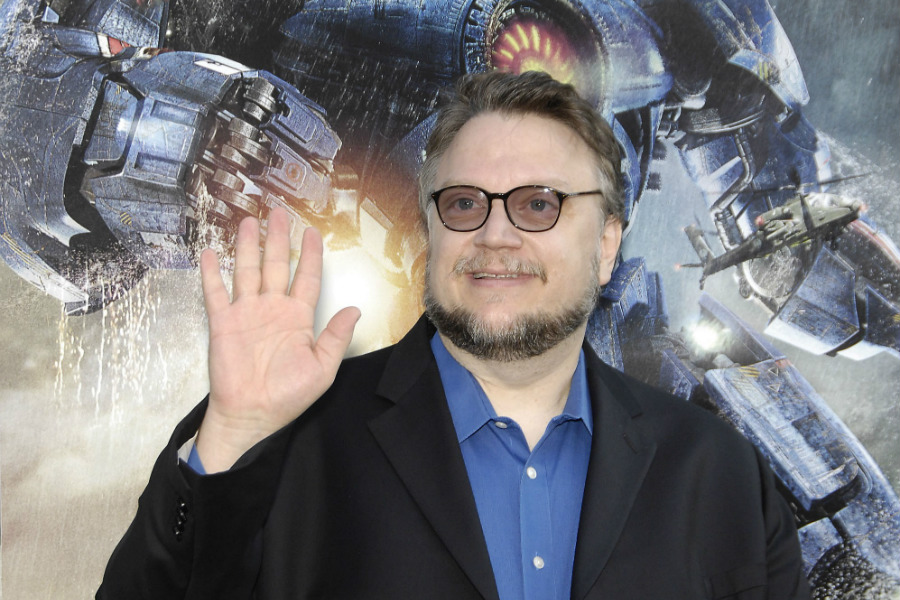 Just last month, del Toro reassured fans: "[Pacific] Rim 2 canceled? Don't believe everything you read. It's still going and I'll remain [with] it in one way or another!" Now that we have confirmation that the sequel is moving forward, what about del Toro?

"We had a fantastic meeting of the minds with [Steven] DeKnight," del Toro told HitFix. "We are positive that this is a great choice to take what was established and go beyond!" So at least del Toro is happy with the decision that's been made. Perhaps in time we'll learn how much, or how little, he'll be involved when production gets underway.

No other details have been unveiled, nor any hints given about possible returning characters. It seems safe to say, however, that we'll be seeing giant robots battling giant monsters in Pacific Rim 2 as soon as possible. We can't wait!

News Briefs: Ava DuVernay Will Make 'A Wrinkle in Time'

News Briefs: Ava DuVernay Will Make 'A Wrinkle in Time'