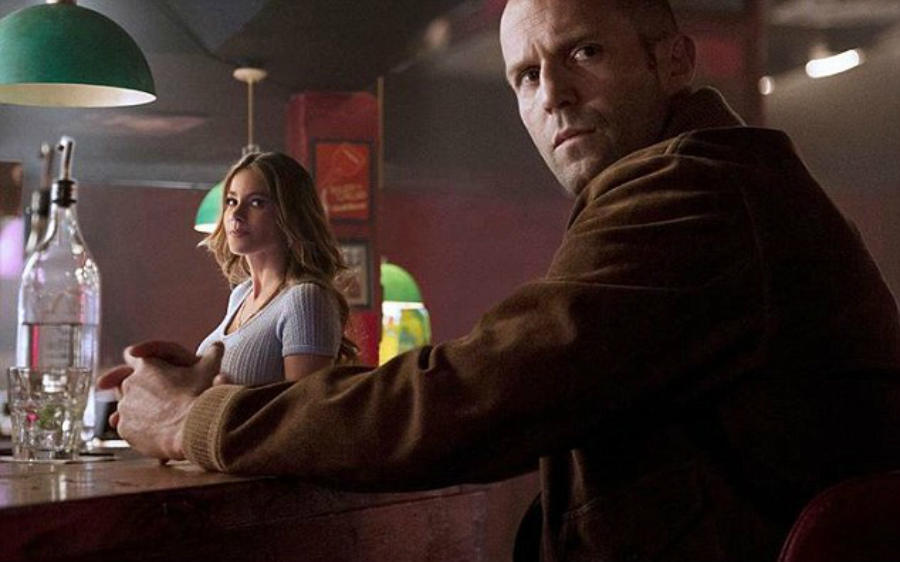 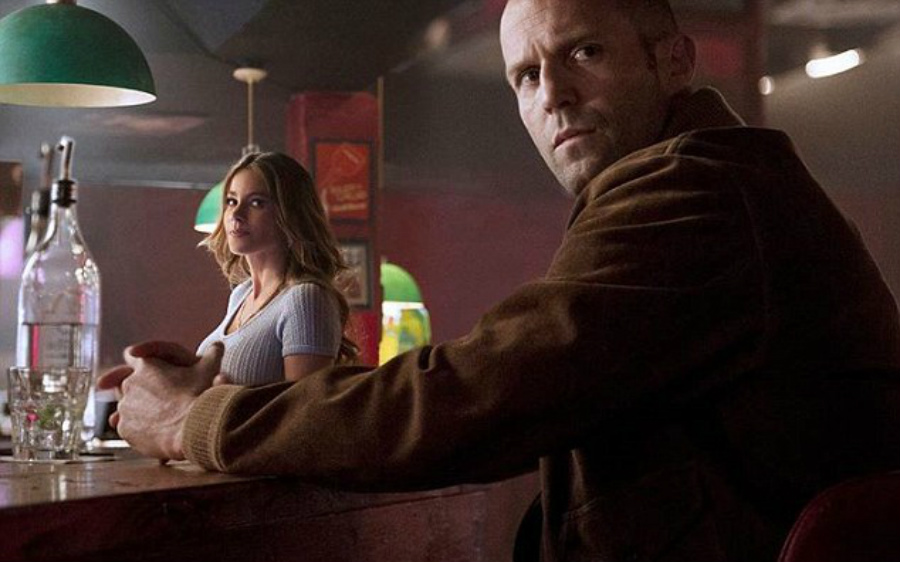 Wild Card Trailer: Jason Statham stars as a Las Vegas bodyguard who likes to gamble in the first trailer for Wild Card, a remake of 1987's Heat starring Burt Reynolds using the original screenplay by William Goldman (All the President's Men). He seeks revenge for a friend, but quickly finds himself tangled up with the criminal underworld. Sofia Vergara and Stanley Tucci also star; the movie is due out on January 30. [SlashFilm] 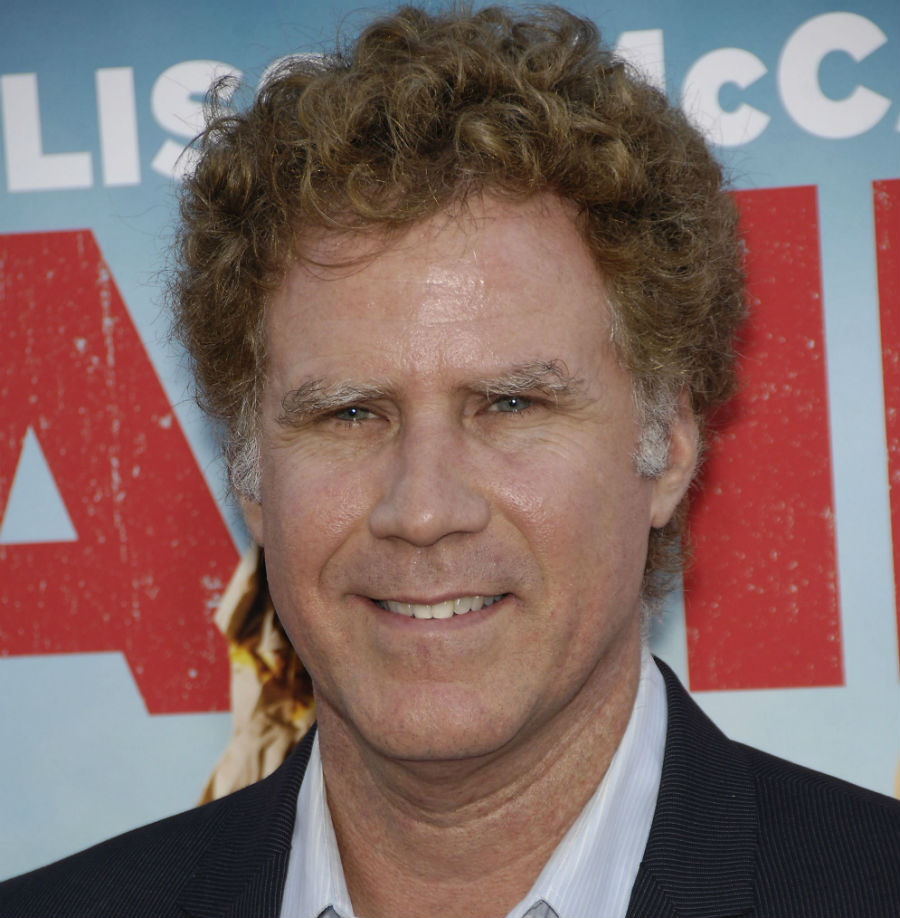 Shakespearean Laughs: If all goes well, Will Ferrell will star in a comedy that "centers around the intense, competitive world inside a Shakespearean theater company." That's the pitch for the movie; little else is known except that the screenplay for the untitled project wll be written by David Guion and Michael Handelman (Night at the Museum: Secret of the Tomb). [Variety] 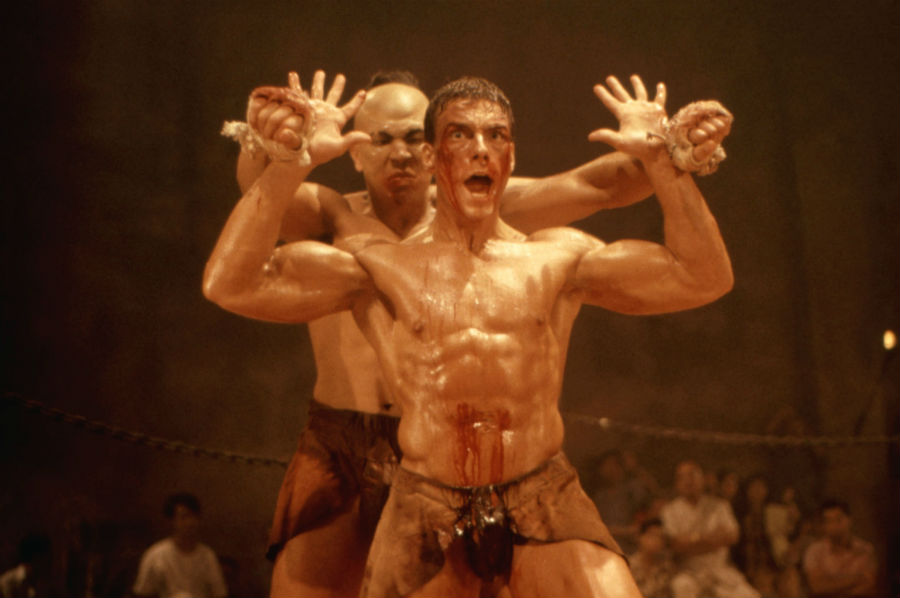 Kickboxer Remake: Jean-Claude Van Damme, who became one of Hollywood's go-to action stars thanks to his role as the title character in 1989's Kickboxer (above), is in final negotiations to appear in the remake. Alain Mouissi (X-Men: Days of Future Past) stars in the new version as a martial artist who travels to Thailand to avenge the death of his brother at the hands of a bad guy (Dave Bautista, Guardians of the Galaxy). Replacing Tony Jaa, Van Damme would play Master Chow, a martial arts master and teacher. [Heat Vision] 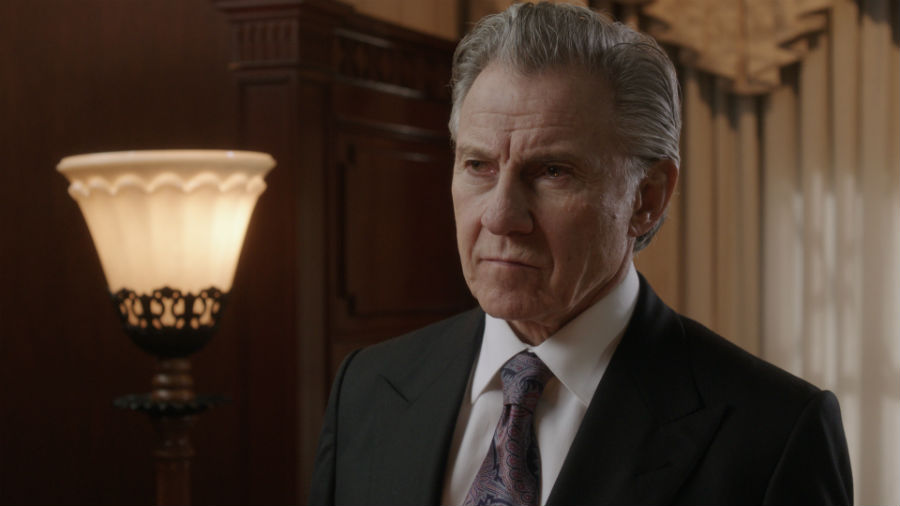 By the Gun Clip: In a new clip from By the Gun, Harvel Keitel conducts a solemn Mafia ceremony involving an ambitious criminal (Ben Barnes). That's the beginning of a exciting and extremely dangerous time for the young man, as he struggles to balance his criminal lifestyle and the needs of his family. Leighton Meester and Toby Jones also star; the movie opens this Friday, December 5. [Movies Coming Soon]

Quiz: Is This Adventure Real or a Movie?

Quiz: Is This Adventure Real or a Movie?