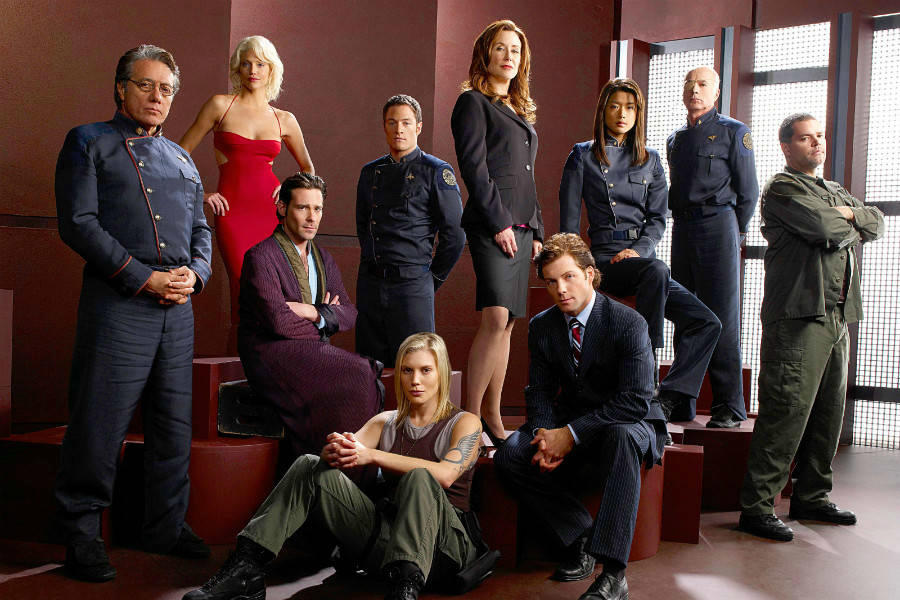 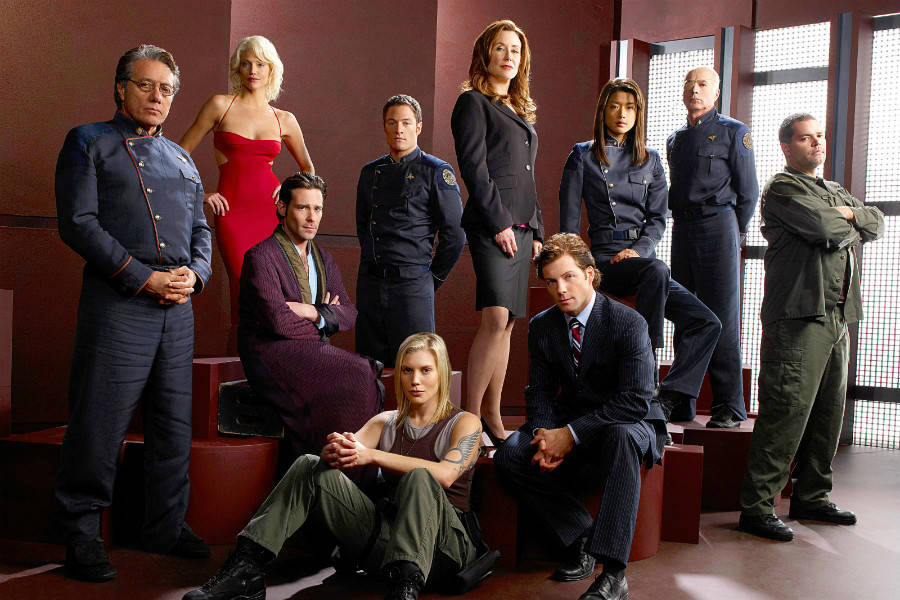 Battlestar Galactica: Lisa Joy (HBO's upcoming sci-fi series Westworld) has been hired to write the screenplay for a big-screen version of Battlestar Galactica. Director Francis Lawrence (The Hunger Games: Mockingjay - Part 2) is said to be considering the project. Battlestar Galactica debuted as a rather goofy TV show in the late 1970s and then was reborn as a more serious drama on basic cable in 2003 (above). It's now considered a possible launching pad for a new movie franchise. [Deadline] 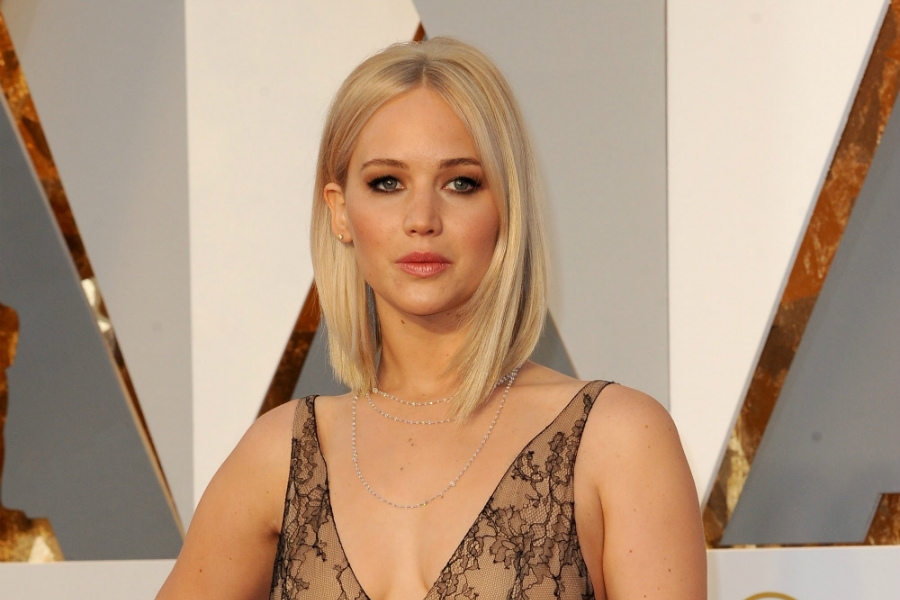 Jennifer Lawrence: Actress Jennifer Lawrence is attached to star in a medical drama about a controversial blood-testing company. Lawrence would play Elizabeth Holmes, who founded a company that saw its value soar and then plummet after it came under investigation for inaccurate testing. Adam McKay (The Big Short) is attached to produce, write the screenplay and direct. [THR] 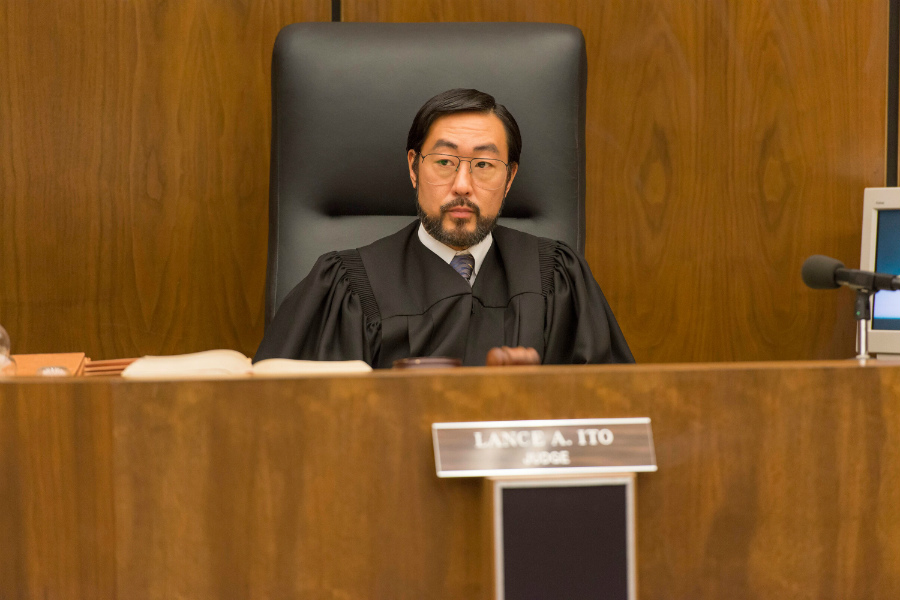 Spider-Man: Homecoming: Kenneth Choi, who recently enjoyed fine critical notice for his performance on TV's The People v. O.J. Simpson (above), has joined the cast of Spider-Man: Homecoming, due in theaters on July 17, 2017. Reportedly, he will play a high school principal. Choi was also featured in Captain America: The First Avenger. [Deadline] 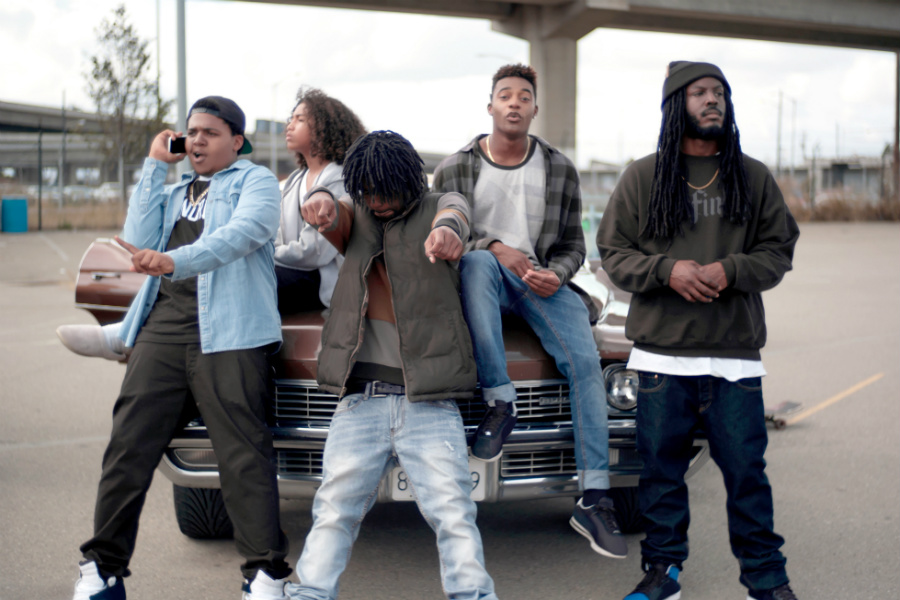 Kicks Trailer: The first trailer for indie drama Kicks follows a young man (Jahking Guillory) whose prized sneakers are stolen, prompting him to embark on a dangerous mission to get them back. The movie will open in theaters on September 9. [Movieclips]

Weird Rumor: Christopher Nolan Will Destroy an Expensive Piece of History for His Next Movie

Weird Rumor: Christopher Nolan Will Destroy an Expensive Piece of History for His Next Movie