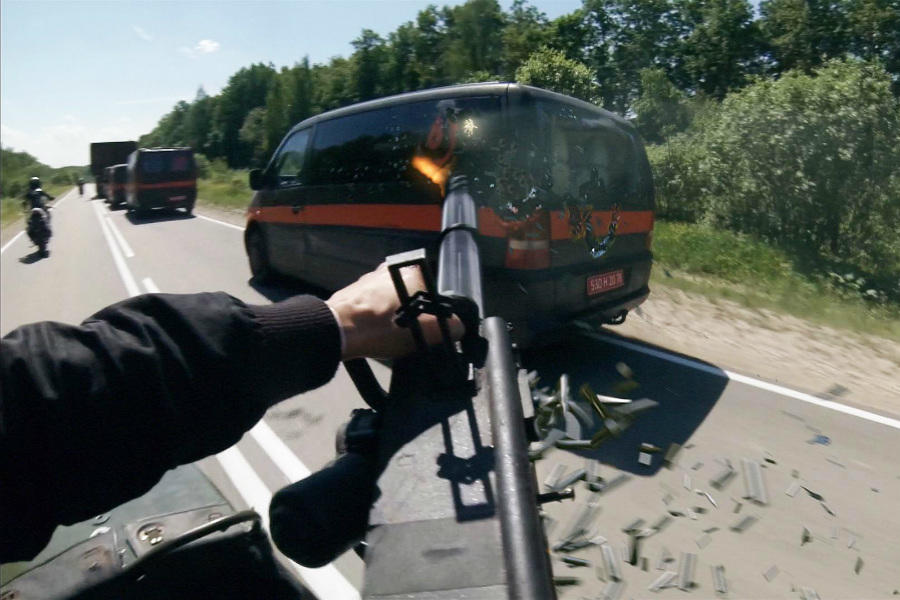 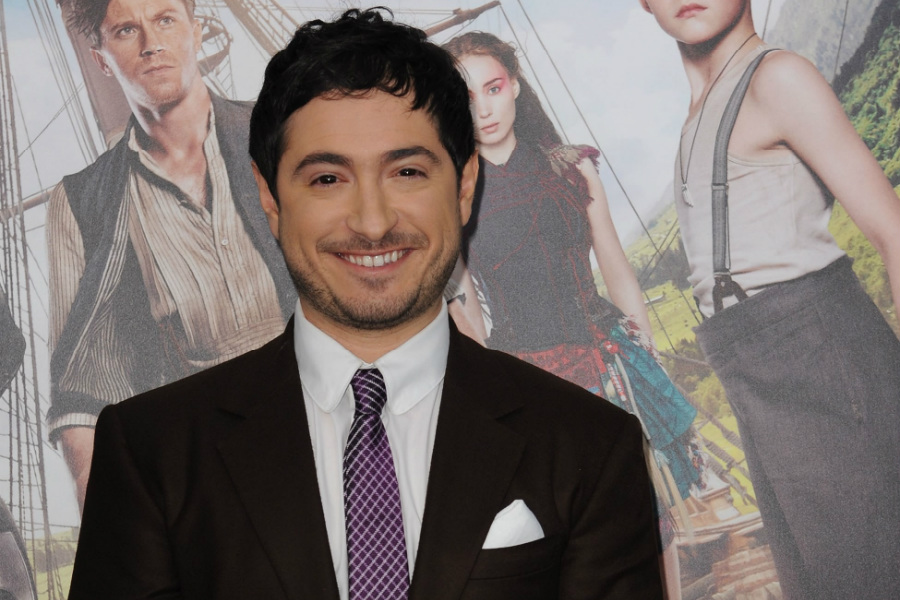 Lobo: Jason Fuchs (Pan, Wonder Woman) has been hired to write the screenplay for Lobo, based on the DC comic book character. Reportedly, Fuchs will "start from scratch with his own take" on the bounty hunter, recently described by our own Rick Marshall as DC's "most violent, edgy and altogether adult-oriented antihero." [The Wrap] 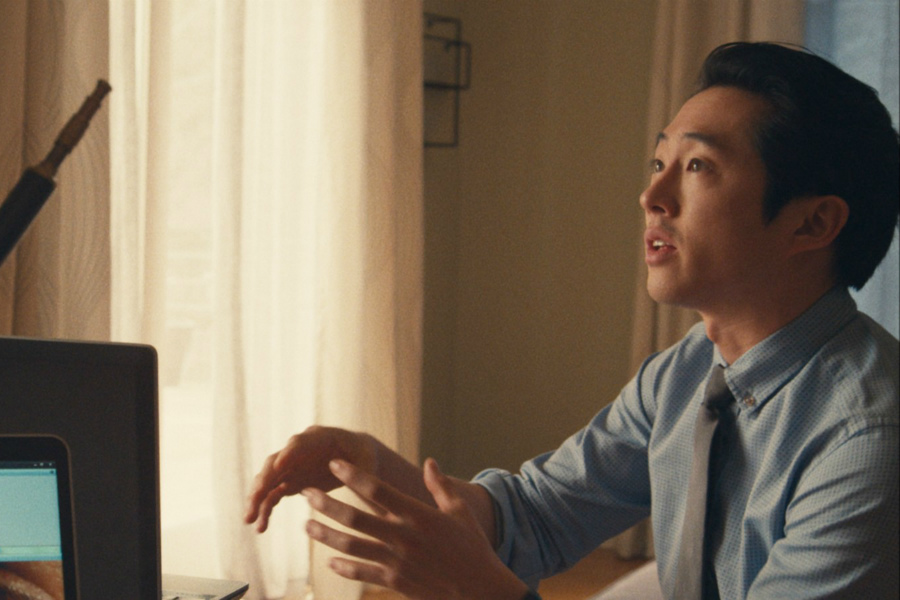 Mayhem: Steven Yuen (TV's The Walking Dead; I Origins, above) and Samara Weaving (TV's Ash vs. Evil Dead) will star together in Mayhem. The action-thriller follows a corporate attorney who is wrongfully fired on the same day that a mysterious virus infects the law office. Joe Lynch (Everly) will direct. Shooting will begin later this month. [THR] 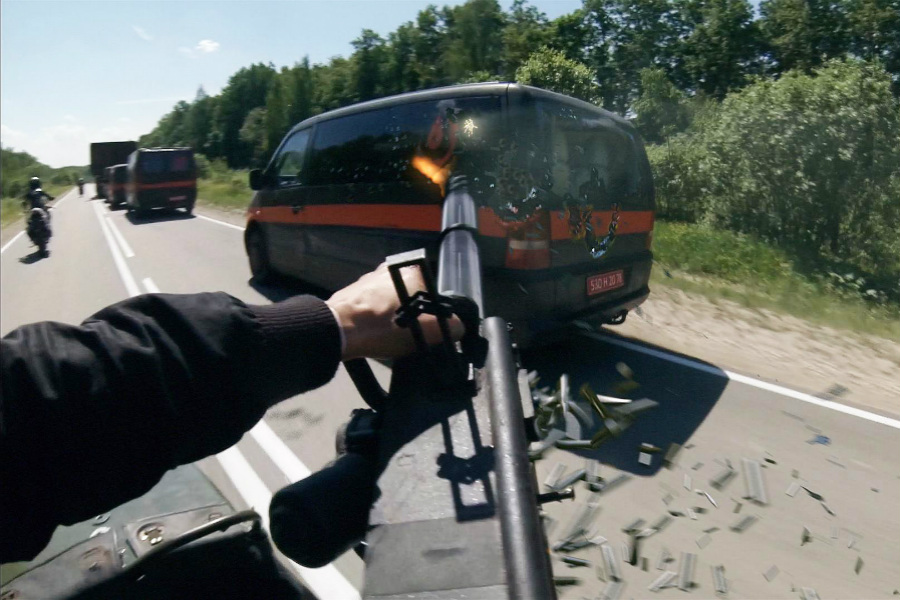 Hardcore Henry: Presented from a first-person perspective, action movie Hardcore Henry has often been compared to a video game since its debut on the festival circuit last year. Director Ilya Naishuller now says that an actual video game version of the movie is on its way. He offered no additional details. The movie will open in theaters on April 8. [Twitter] 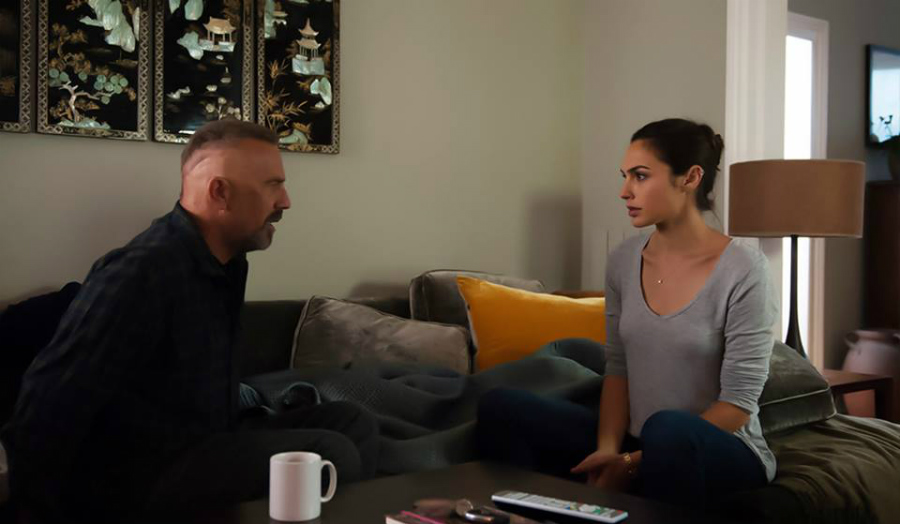 Criminal Trailer: Ryan Reynolds and Gal Gadot star in a new trailer for Criminal. The movie revolves around Kevin Costner as a death-row inmate who is implanted with the memories and skills of a dead CIA agent (Reynolds) so the agent's vital final mission can be completed. Gary Oldman and Tommy Lee Jones also star; the movie will open in theaters on April 15. [Movieclips]