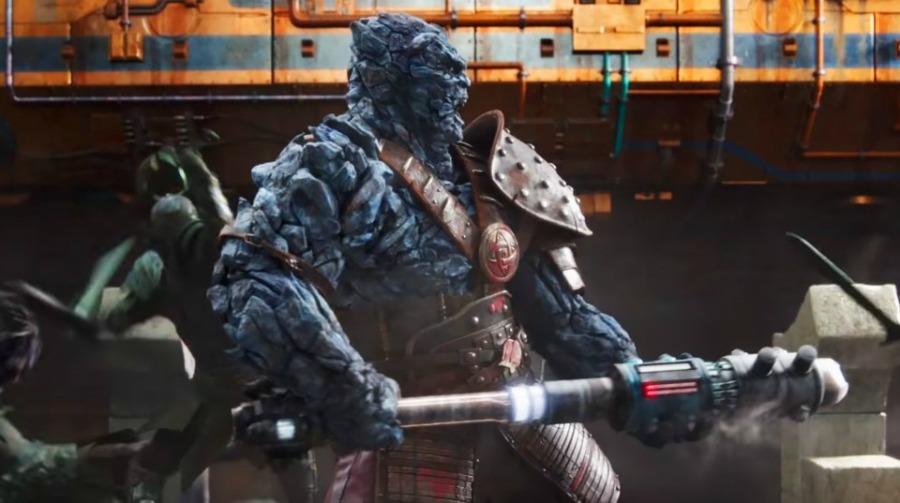 Marvel Has Big Plans for Korg and Miek from ‘Thor: Ragnarok’ 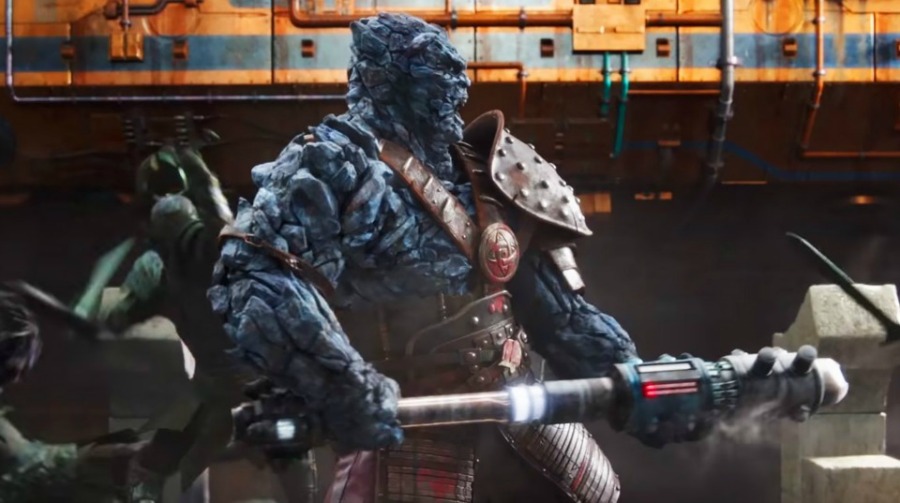 With many reviews now calling it the best Thor film to date, Thor: Ragnarok is easily shaping up to be one of Marvel Studios’ best-reviewed films yet. From its inventive action to its humor to its crazy and colorful ensemble, Ragnarok is undoubtedly one of this fall’s most entertaining movies.

And much of its success has to do with its director, Taika Waititi.

Waititi plays double duty on Thor: Ragnarok, not only working from behind the camera, but also in front of it, too, playing one of the film’s most memorable characters, Korg – a giant rock creature whose presence is intimidating until you hear his adorable soft-spoken New Zealand accent. In the film, Korg is paired at times with his friend, Miek, an insectoid alien. Needless to say – and without spoiling anything from the movie – fans are left wanting more of both Korg and Miek… and Marvel Studios is well aware.

“We have plans for Korg and Miek,” Marvel Studios president Kevin Feige told Fandango during a recent interview. “When and where we'll have to wait and see, but we, like the audience now that they've seen them, can't get enough.”

While speaking to director Taika Waititi, he confirmed that there had been discussions about resurrecting the Marvel One-Shots for a short featuring the duo.

“We were talking about doing a little spin-off,” he said. “Like one of these One-Shot short films with Korg and Miek… like [them] just going shopping and things.”

Marvel Studios stopped producing those One-Shot shorts they were including on a film’s Blu-ray release despite fan love, and Kevin Feige explained to us why.

It does, however, leave room to be playful in other areas, as Feige noted:

“That being said, the "Team Thor" short that Taika did with Darryl and Thor were great fun, and are quite doable, and in some parts helped redefine Thor into what he's become in "Ragnarok" in a fun way. So there might be opportunities for more things like that.”

When we asked Feige if he thought the One-Shots could morph into extra content that’s created prior to a film’s release instead of for its home entertainment release, he said, “Potentially, yeah.”

For Taika Waititi, things become ever the more interesting now that he not only directed a successful Marvel movie, but also starred as one of its more beloved characters.

Does that mean he’ll be back to direct future Thor installments?

“Yes, it all depends on whether they can meet Taika Waititi, the actor, exorbitant fees because Korg is now established in this film and if you want Korg you have to… cash up,” he joked. “The actor version doesn’t work without the director version.”

Thor: Ragnarok hits theaters on November 3. You can snag your tickets for the film right here at Fandango.