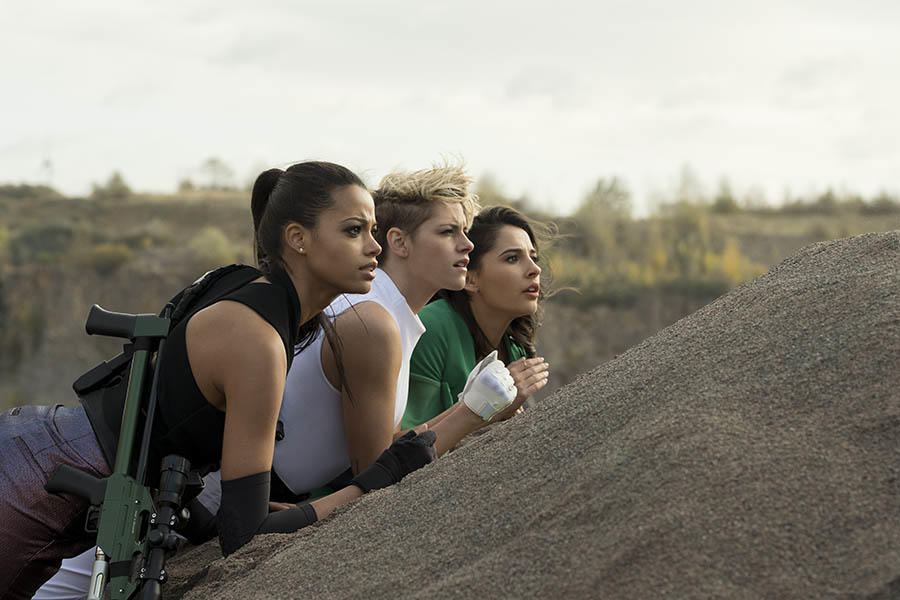 Know Before You Go: ‘Charlie’s Angels’ 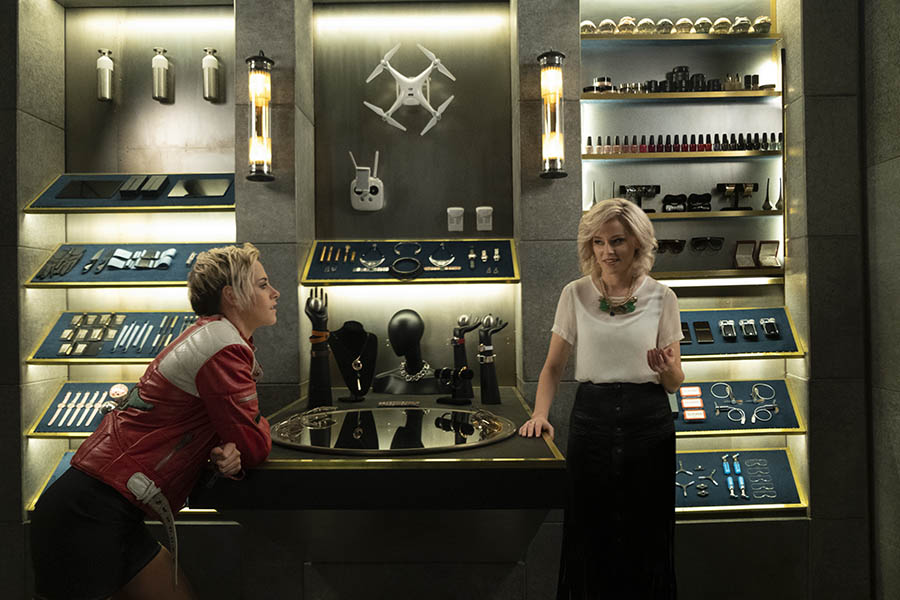 Good morning, Angels fans — Charlie’s Angels fans, that is. The iconic television and movie franchise about women detectives is heading to the big screen once again, this time with a whole new cast of crime-fighting ladies and all new stakes to challenge them on a more epic scale.

Don’t call it a reboot, though, because the Angels have been here for years. And this version of the franchise is actually still connected to the old. How is it more of the same while also being completely different? It’s kind of complicated, but we’ve got all the details and a clear explanation.

Here is everything we know about the latest incarnation of Charlie’s Angels:

Who are the Angels?

Originating in the first TV series of the same name that ran from 1976 through 1981, the titular Charlie’s Angels are private investigators working for the Charles Townsend Agency after leaving the police force. There’s always just three of them at a time, and they work as a team.

Charlie is Charles Townsend, the boss and owner of the agency. He is never seen, only communicating via speakerphone, as he assigns the all-women operation their cases. Throughout the franchise, he was portrayed vocally by John Forsythe, until his death in 2010. Victor Garber has also voiced the character.

How many forms has Charlie’s Angels come in?

Following the initial TV series, which featured six different actresses as Angels over its five seasons, the franchise lay dormant until 2000, when a movie version was produced, followed by a sequel. Those theatrical releases gave way to an animated web series in 2003 and then another, short-lived TV show in 2011. And now, of course, there’s the latest movie coming out.

The first show with the title of Charlie’s Angels began with Farrah Fawcett, Kate Jackson and Jaclyn Smith as the trio of detectives Jill Munroe, Sabrina Duncan and Kelly Garnett. Fawcett only lasted one season (though she made guest appearances in later episodes), after which her spot was filled by Cheryl Ladd, in the role of Jill’s sister, Kris Munroe.

Jackson left at the end of Season 3, so Shelley Hack became Angel Tiffany Welles for a single season followed by Tanya Roberts as the sixth Angel, Julie Rogers, for the final season. Smith was the only star to remain throughout besides David Doyle, who played the Angels associate John Bosley, and Forsythe, who only missed one of the series’ 110 episodes.

In 2000’s Charlie’s Angels, Forsythe reprised his titular role for the first movie adaptation/spin-off while three new actresses took on the Angel roles: Drew Barrymore, Lucy Liu and Cameron Diaz. In the theatrical feature, John Bosley is played by Bill Murray. Released at the height of the Matrix-inspired martial arts-heavy period of Hollywood action blockbusters, the movie was notable for showcasing fight cinematography by Cheung-Yan Yuen.

A sequel, Charlie’s Angeles: Full Throttle, arrived in 2003, and while the same core trio led the movie, there was yet another Angel introduced. Demi Moore plays a former investigator for the Charles Townsend Agency named Madison Lee who has gone independent. The ex-Angel also turns out to be the villain of the story. Also new was Bernie Mac, playing another member of the Bosley family, Jimmy. Third and fourth installments with the same cast were planned but then ultimately canceled.

Charlie’s Angels: Animated Adventures sounds like a Saturday morning cartoon based on the series and movies, but was actually directly connected as a tie-in to Full Throttle. Featuring the voices of Forsythe, Barrymore, Liu and Diaz in their respective movie roles, the web-based short toons set up the events of the sequel.

When ABC rebooted Charlie’s Angels for the small screen in 2011, Forsythe had passed away. Otherwise, the series might have continued the franchise, but instead it lacked any connection to the main canon. Instead, Garber voiced the role of Charlie, Ramon Rodriguez took the part of John Bosley, and new Angels were played by Annie Ilonzeh, Minka Kelly and Rachael Taylor. The network canceled it quickly, airing only seven episodes.

While it's been said that there will be more than just the iconic number of three Angels this time around, at the moment we only know of three actresses cast in the roles: Kristen Stewart as Sabina Wilson, who is tough but also the “puppy dog” of the team; Ella Balinska (Midsomer Murders) as Jane Kano, an MI6 type who used to work for a government agency; and Naomi Scott (Aladdin) as Elena Houghlin, a new recruit who takes part in a mission against the tech company where she previously worked.

There are also has new and multiple Bosley characters this time around, including Elizabeth Banks as Susan Bosley, Patrick Stewart as Stan Bosley and Djimon Hounsou as Sam Bosley. The reason for all of these assistants is because there are multiple trios of Angels around the world. Susan, who is also herself a former Angel, oversees the core team focused on in this story.

How else is this version different?

Forty years since the start of the Charles Townsend Agency, his legacy and operations have gone global. The new movie and its Angels are based in Berlin, and we get to see other international branches, including one in Istanbul. The original Los Angeles office will reportedly make an appearance, as well.

Does the movie also have a new Charlie?

Without the familiar vocals of Forsythe as Charlie, one might assume that the agency-founding character is explained away somehow. But producer Max Handelman hinted that Charlie is still around as a guiding voice, teasing that the character may even make his first onscreen appearance.

“Maybe. Maybe not,” he said. “There’s a mystery going throughout: Who is Charlie? If we’re playing the story straight, meaning the company was born in the ‘70s, and it’s 2018, you might ask yourself: Who is Charlie? How old would Charlie be today? Who’s really running this? And that’s a question that comes up over the course of the film.”

Are there references to the past Angels we love?

According to our report from the Berlin set of the new movie, there are plenty of Easter eggs and other references to the TV series and prior feature films to look out for, including one newspaper that was spotted featuring photos of the ‘70s team. Banks says there are homages in everything from the costumes to the props. We should also expect some surprise cameos.

Sam Claflin (The Hunger Games) plays the billionaire CEO of the tech company that formerly employed Elena and which the Angels are now tasked with investigating. Jonathan Tucker (Westworld) plays another villainous role as a mysterious tattooed character who barely speaks. Other parts are played by Nat Faxon, Chris Pang, Luis Gerardo Mendez and Noah Centineo (To All the Boys I’ve Loved Before), who plays a love interest.

Who is the director this time?

This Charlie’s Angels is directed by co-star Banks, who also produced the movie alongside Handelman (her husband) and co-wrote the screenplay with Jay Basu (The Girl in the Spider's Web). This is Banks’ sophomore directorial effort, following her 2015 feature debut with Pitch Perfect 2.

When does the new Charlie's Angels come out?

Check out the trailer below.