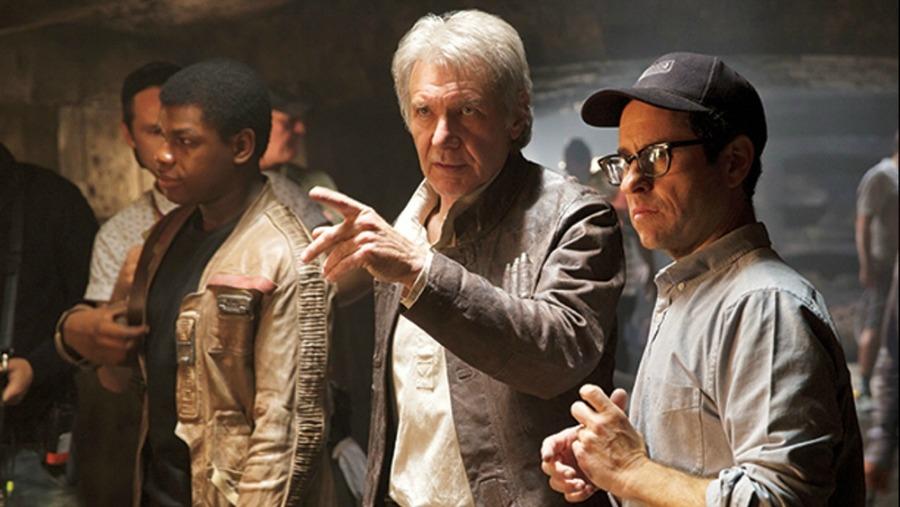 J.J. Abrams on How Harrison Ford Reacted to That BIG Moment in 'Star Wars: The Force Awakens'

WARNING: If you're one of the few who hasn't seen Star Wars: The Force Awakens, this post contains spoilers. 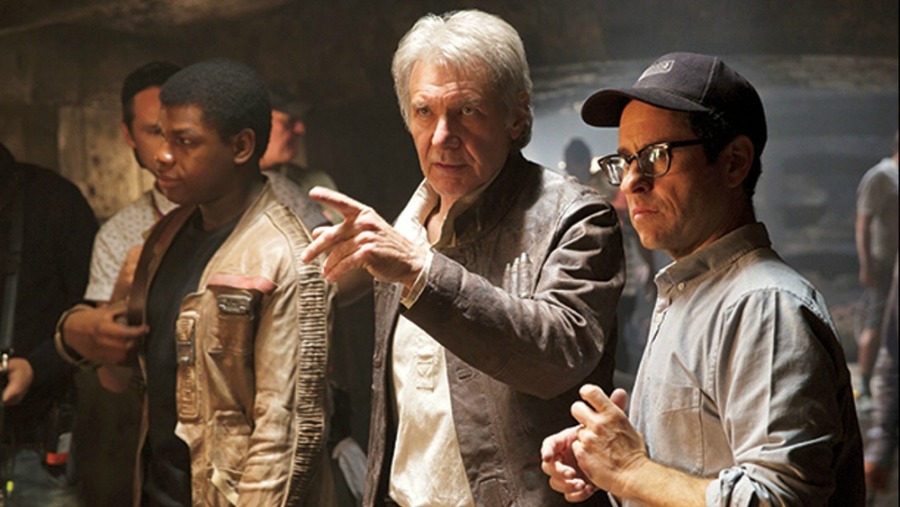 As Star Wars: The Force Awakens winds down its historic run in theaters and prepares for another potential historic run on DVD/Blu-ray and various digital services, many fans are still curious about some of the bold choices director J.J. Abrams and his team made in the film -- most notably the death of Han Solo (Harrison Ford).

It's well known that Ford had wanted Solo to die back during the original trilogy, but George Lucas disagreed and kept the character alive. So what did Harrison Ford think of the decision to finally retire his character all these years later in The Force Awakens? Would he be happy? Sad? Angry?

Abrams hasn't spoken much publicly about one of the biggest and most controversial choices he and cowriters Lawrence Kasdan and Michael Arndt made during the Star Wars sequel. So when we sat down with him recently to talk about the upcoming 10 Cloverfield Lane, which he produced, we decided to ask him about this pivotal moment in Star Wars history.

You can listen to the raw audio below, and we've also transcribed it for you, too.

"He was very thoughtful about it, and he got it. He understood why it was so powerful. And I think part of it was because Harrison himself -- Han, the character -- has so much ahead of him. Has so much life and fight and adventure -- that this was the time to do that thing. If we felt like the character was sort of at the end of his days, it wouldn't have been as powerful. The thing that made it potentially meaningful wasn't just who does it and how it happened, but that it's a character that is so vital that is meeting his demise. I'll also say that Harrison's always said that he knew that Han needed to have clear utility, and that's what he wanted to do. And that's why he argued back in the day that Han should die and George [Lucas] didn't want to do it. And I don't know what his utility in that regard would've been, though I'm sure Harrison would've come up with a clever pitch for it. But in this case there was such a clear utility -- it's about bringing this new villain to the fore, and there's nothing I could think of that is more hideous than patricide, especially when it comes to Han Solo."

And for more on 10 Cloverfield Lane and its mysterious connections to 2008's Cloverfield, check out more of our conversation with J.J. Abrams here.