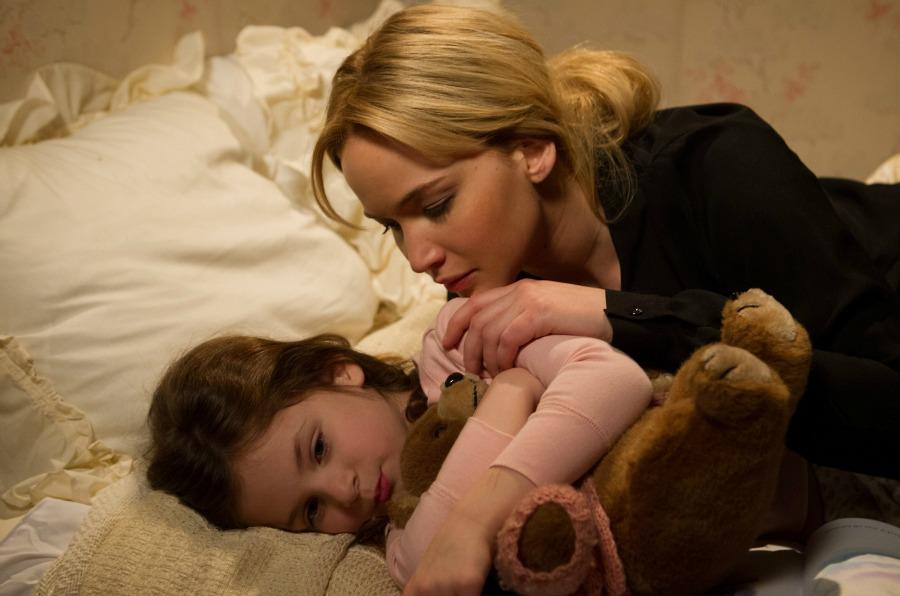 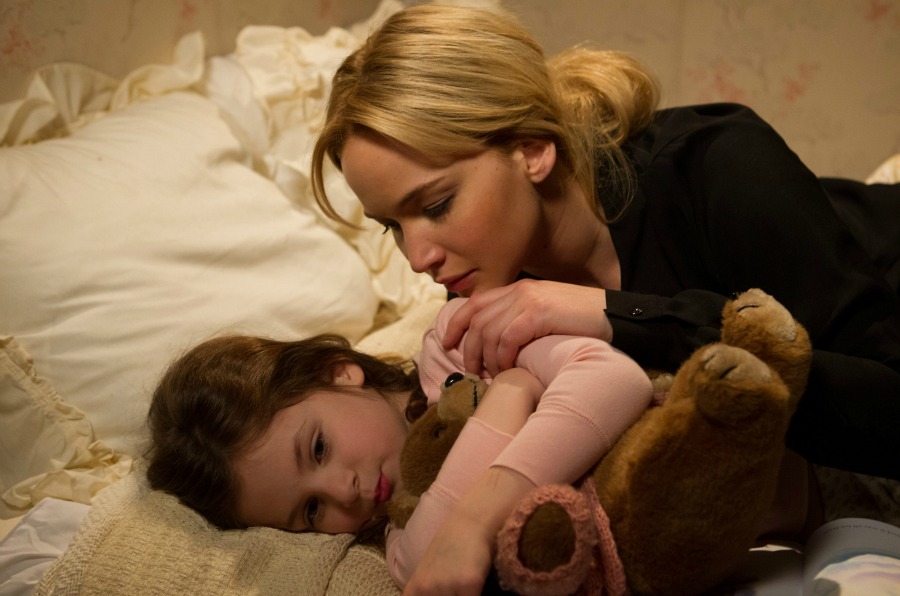 Currently they don't have a name, but we're going to have to come up with some kind of calling card for the team behind Silver Linings Playbook, American Hustle and this year's Joy because it doesn't seem like they're big-screen collaborations are ending anytime soon.

We're of course talking about writer-director David O. Russell and his recent fondness for casting Jennifer Lawrence, Bradley Cooper and Robert De Niro in all of his movies. Their latest is Joy -- loosely based on the real-life story of Miracle Mop inventor Joy Mangano -- and apparently they're not stopping there. In fact, according to Jennifer Lawrence they're already talking about the next movie... in which J-Law may play Robert De Niro's mother.

Watch Lawrence tease the crazy-sounding role during an appearance on Live! With Kelly and Michael at around the six-minute mark.

"David is making something right now and the plan, so far, is for me to play Bob De Niro’s mother ... I think that the more people give him crap about me being too young for his parts, he’s like, ‘Oh yeah, watch this’—so we’ll see."

So that's the plan right now, but who knows if it'll change. In her explanation, Lawrence references some of the criticism of her being too young to play the lead role in Joy -- that of a single mother with two kids -- but Lawrence is the best part of that movie, so we don't get that specific chatter.

Regardless it seems as if David O. Russell is fending off the critics and aging Lawrence up considerably for a role that would instantly become one of the most talked-about of her career. De Niro is 72 years old right now, so if they remained accurate to that she'd have to play someone who's at least in her 90s.

Do you think she could pull it off?