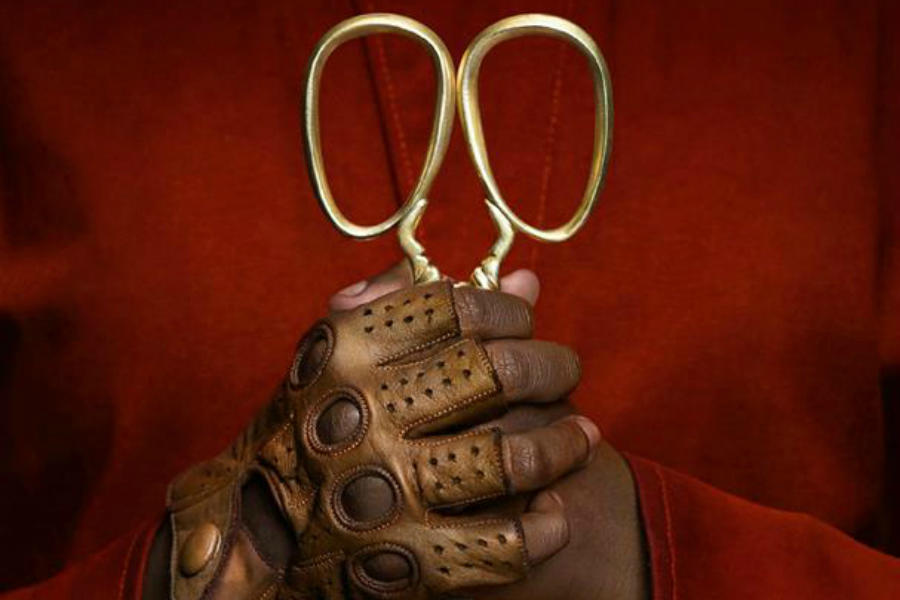 Watch First, Totally Unnerving 'Us' Trailer; Here's Everything We Know 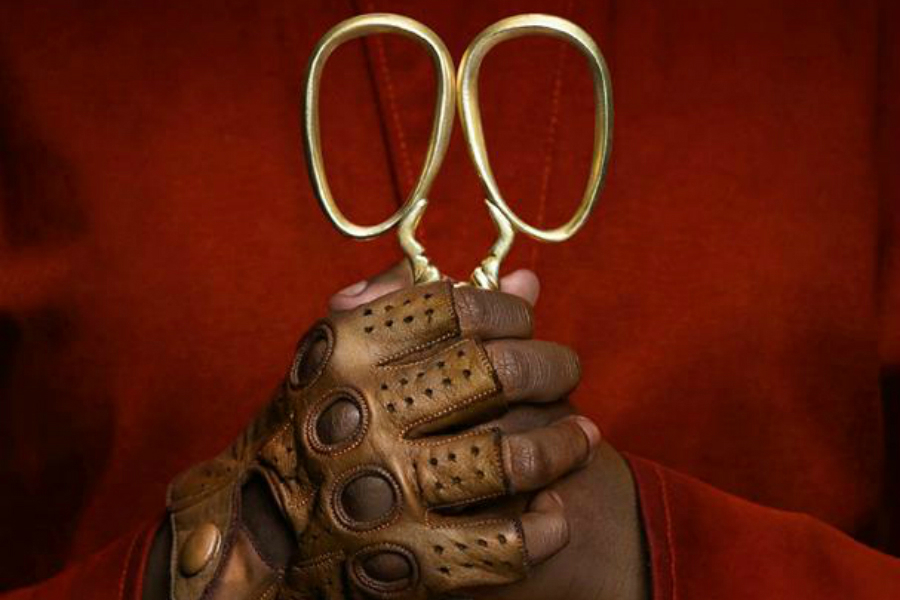 Jordan Peele's "social horror" thriller Get Out was an unexpected success, both with audiences and critics. Soon after the film was nominated for three Academy Awards -- Peele himself ended up winning an Oscar for Best Original Screenplay -- Peele announced he was writing his next film and planned to direct it for Universal Pictures.

Now the first trailer has been released and it looks totally unnerving. Here's everything we know about the thriller; watch the trailer below.

What is the premise of the movie?

"Haunted by an unexplainable and unresolved trauma from her past and compounded by a string of eerie coincidences, Adelaide feels her paranoia elevate to high-alert as she grows increasingly certain that something bad is going to befall her family.

"After spending a tense beach day with their friends, the Tylers (Emmy winner Elisabeth Moss, Tim Heidecker, Cali Sheldon, Noelle Sheldon), Adelaide and her family return to their vacation home. When darkness falls, the Wilsons discover the silhouette of four figures holding hands as they stand in the driveway. Us pits an endearing American family against a terrifying and uncanny opponent: doppelgängers of themselves."

Who wrote the script and directed?

Jordan Peele. He also shared in producing the movie.

When can we see it?

Universal has scheduled Us for theatrical release on March 15, 2019.

Watch the first trailer below.

Watch Exclusive 'Mary Queen of Scots' Clip: Someone You Control

Watch Exclusive 'Mary Queen of Scots' Clip: Someone You Control