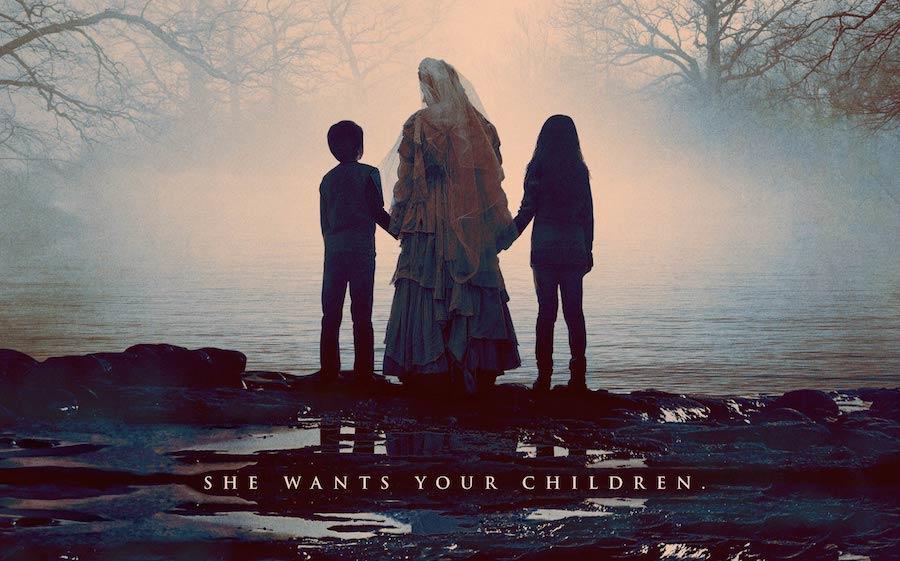 Evil Has No Bounds in New 'Curse of La Llorona' Trailer; Here's Everything We Know 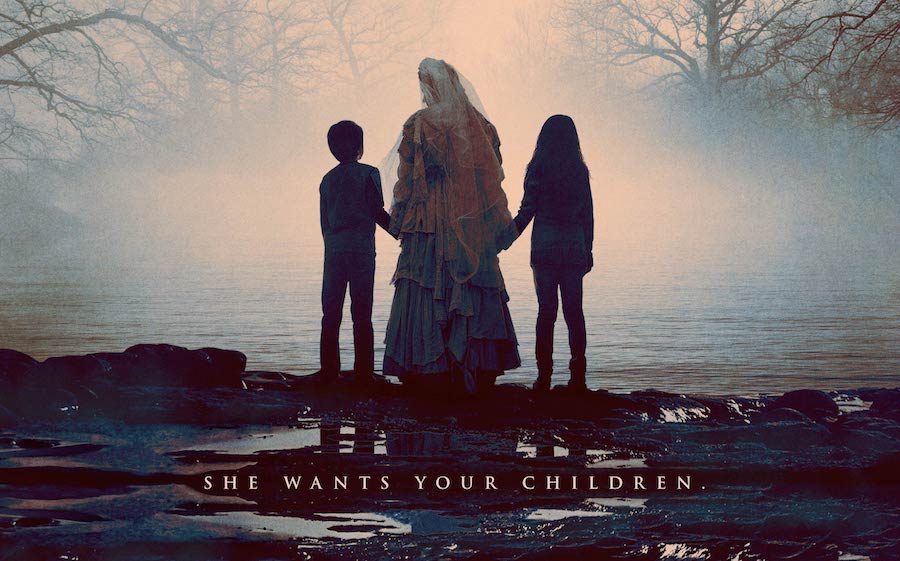 Between the Saw series, the Insidious movies and The Conjuring Universe, James Wan has become one of history's greatest horror franchise producers. Now he's shepherding another to theaters, if The Curse of La Llorona proves as successful as all his other brands. There's already been enough confidence in the upcoming feature for Wan to pluck its director for The Conjuring 3.

After teasing the scares with a teaser last fall, New Line has now released the first full trailer for The Curse of La Llorona, and it's filled with some terrifying moments for mothers, children and the whole moviegoing audience.

Here's everything we know about The Curse of La Llorona:

What is the story La Lorona is based on?

Formerly titled The Children, the horror movie now known as The Curse of La Llorona is centered around the eponymous supernatural entity, whose name translates as "The Weeping Woman" and who is a staple of Mexican folklore (you may recall the folk song "La Llorona" featured in Pixar's Coco or the folk character's appearances on Grimm, Supernatural and Sleepy Hollow). La Llorona is traditionally an apparition of a crying woman in search of her children whom she herself drowned in a river.

Here is the backstory, per New Line and Warner Bros.:

La Llorona. The Weeping Woman. A horrifying apparition, caught between Heaven and Hell, trapped in a terrible fate sealed by her own hand. The mere mention of her name has struck terror around the world for generations.

In life, she drowned her children in a jealous rage, throwing herself in the churning river after them as she wept in pain.

Now her tears are eternal. They are lethal, and those who hear her death call in the night are doomed. La Llorona creeps in the shadows and preys on the children, desperate to replace her own. As the centuries have passed, her desire has grown more voracious... and her methods more terrifying.

How does the story figure into the movie's plot?

In The Curse of La Llorona, which is set more than 40 years ago, a widowed social worker is haunted by the Weeping Woman after she investigates the disappearance of two children. Fearing for the safety of her own kids, she seeks out the help of a Catholic priest who has become more of a shaman.

In 1970s Los Angeles, La Llorona is stalking the night -- and the children.

Ignoring the eerie warning of a troubled mother suspected of child endangerment, social worker Anna Garcia (Linda Cardellini) and her own small kids are soon drawn into a frightening supernatural realm. Their only hope in surviving La Llorona's deadly wrath may be a disillusioned priest and the mysticism he practices to keep evil at bay, on the fringes where fear and faith collide.

Beware of her chilling wail...she will stop at nothing to lure you into the gloom. Because there is no peace for her anguish. There is no mercy for her soul. And there is no escape from the curse of La Llorona.

Who stars in the movie?

Linda Cardellini plays the social worker trying to protect her kids from La Llorona, while Breaking Bad and Better Call Saul baddie Raymond Cruz has the part of the priest. The cast also includes Sean Patrick Thomas and Patricia Velasquez, plus a gaggle of small child actors.

Is it true the actors felt the curse of the "real" La Llorona while filming?

According to Deadline's report of a presentation on the film at last summer's San Diego Comic-Con "ScareDiego" event, Cruz and Velasquez shared some history and recent encounters with the legendary ghost:

"Cruz and Velasquez grew up in the culture so they are well aware of La Llorona. They shared stories about growing up with the fable and told chilling tales of supernatural occurrences that happened while making the movie. While filming a scene, Cruz had an unbreakable bracelet suddenly break into pieces while Velasquez had a chilling run-in with what she believes was the real La Llorona at her home."

Wan is only producing The Curse of La Llorona (along with It and Annabelle screenwriter Gary Dauberman and Emile Gladstone). Instead, this marks the feature directorial debut of Michael Chaves. The filmmaker previously made some notable shorts, including the 2016 horror film festival favorite The Maiden, and he's already been tapped by Wan to helm The Conjuring 3.

Who wrote the screenplay?

The Curse of La Llorona was written by Mikki Daughtry and Tobias Iaconis (Behind Enemy Lines: Colombia).

When does it come out?

The first teaser for The Curse of La Llorona focuses on a few scary scenes introducing the Weeping Woman, aka La Llorona, as she terrorizes two young children.

'Terminator' Reboot Gets a New Working Title; Here's Everything We Know

'Terminator' Reboot Gets a New Working Title; Here's Everything We Know