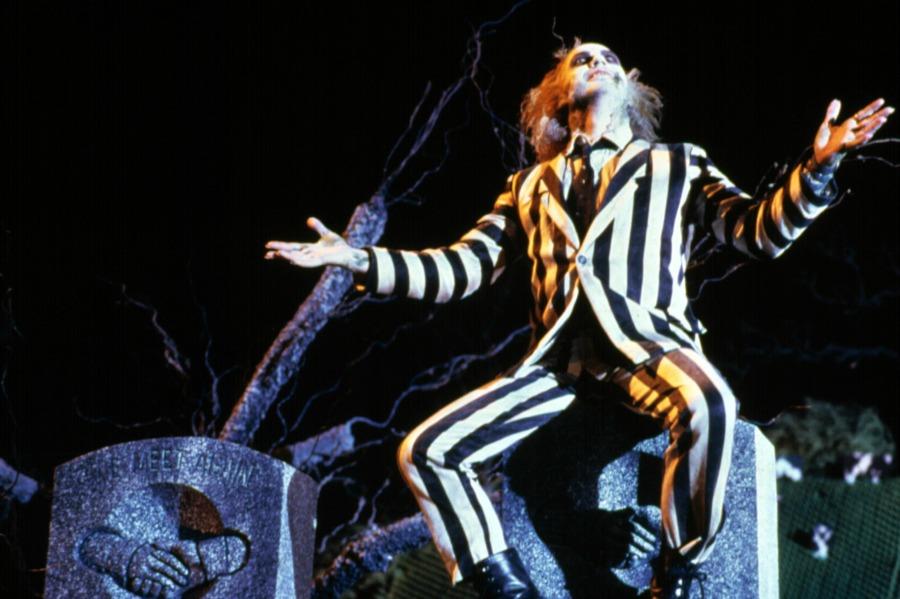 Here's How Close We Are to Getting That 'Beetlejuice' Sequel 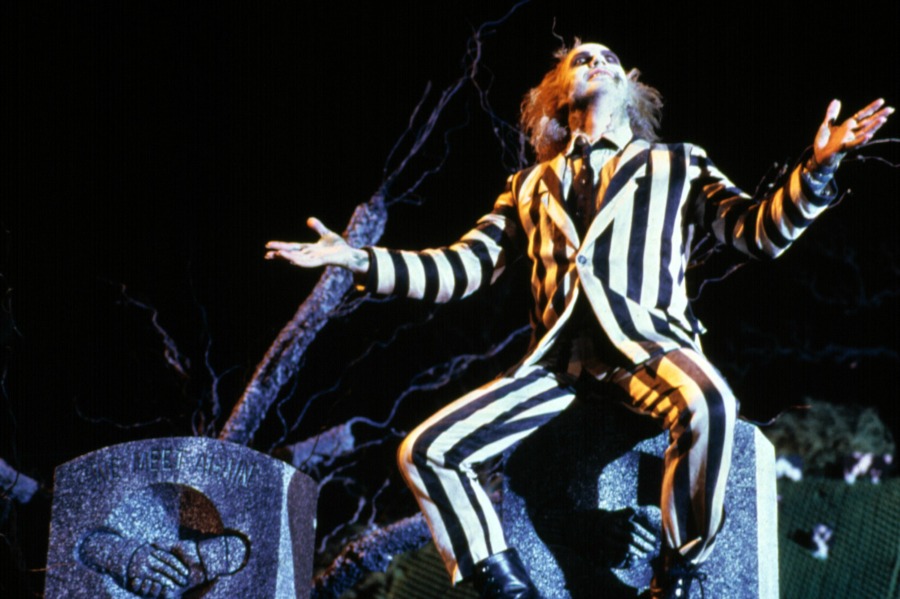 It’s been almost three decades since Tim Burton and Michael Keaton teamed up to delight audiences with their family-friendly horror-comedy Beetlejuice, and more than a year since we last heard anything about a sequel, but Burton says the project is still alive and kicking.

The director is currently out doing promotional appearances for his new feature Big Eyes, but Coming Soon coerced him into shedding some light on where a Beetlejuice sequel currently stands. It’s another bit of good news for fans longing to see the iconic character return to the screen.

“It’s a character that I love and I miss and I miss actually working with Michael. There’s only one Betelgeuse. We’re working on a script and I think it’s probably closer than ever and I’d love to work with him again.”

The timing seems about as perfect as it’s ever going to get for a follow-up to the 1988 comedy, as Michael Keaton is coming off a stellar 2014 that has found him as a serious awards contender for his work in Alejandro Innaritu’s Birdman.

We speculated last year that we probably wouldn’t see a Beetlejuice 2 until 2015 or 2016 at the earliest, and with the current status update, 2015 now seems unlikely. The good news is that it’s clearly still in Burton’s plans.

Check out this video of Burton talking about the sequel below.