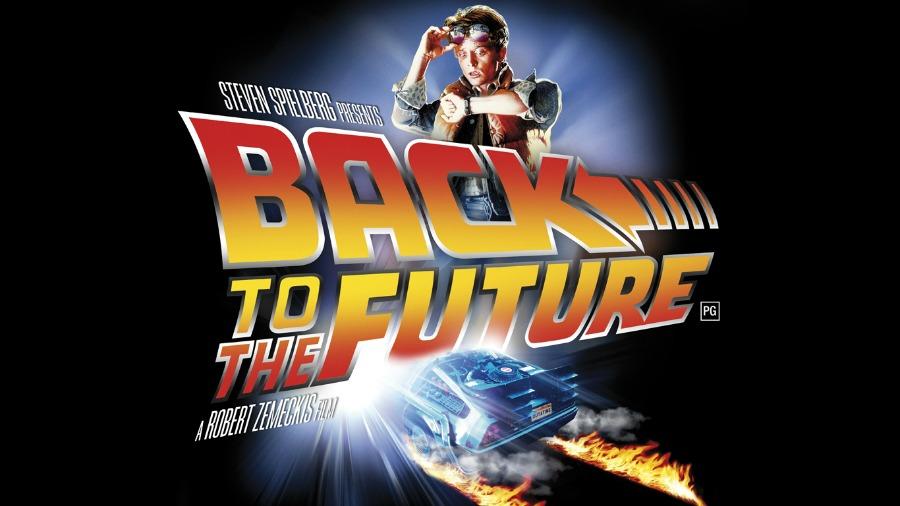 Happy 30th Anniversary 'Back to the Future'! Here Are 10 Ways to Geek Out on the Sci-fi Classic 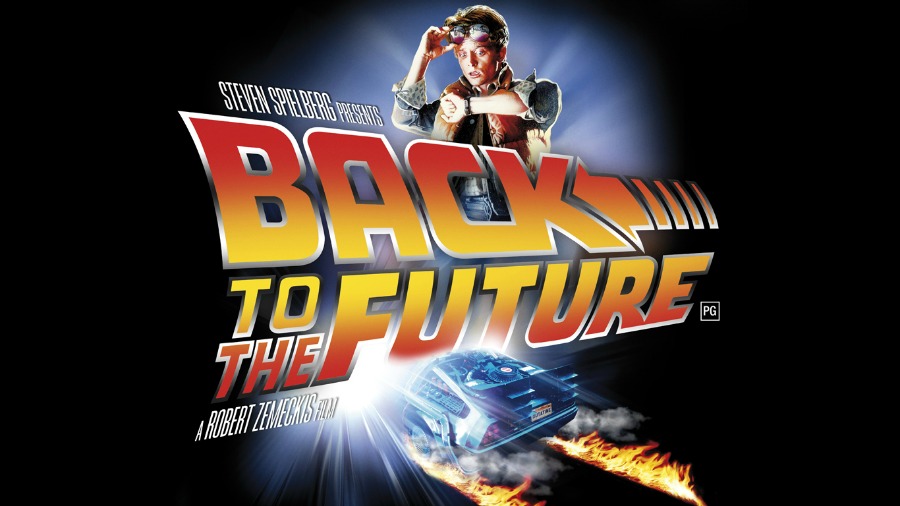 It's been 30 years since Back to the Future taught us that traveling back in time to hook up your parents is, like, totally weird... and awesome if you get to do it while driving 88 mph in a souped-up DeLorean.

In honor of the sci-fi classic turning 30 (or 60 if you count from 1955, the year Marty McFly travels to), here are 10 ways to completely nerd out on all things Back to the Future.

1. Snag your own Back to the Future DeLorean 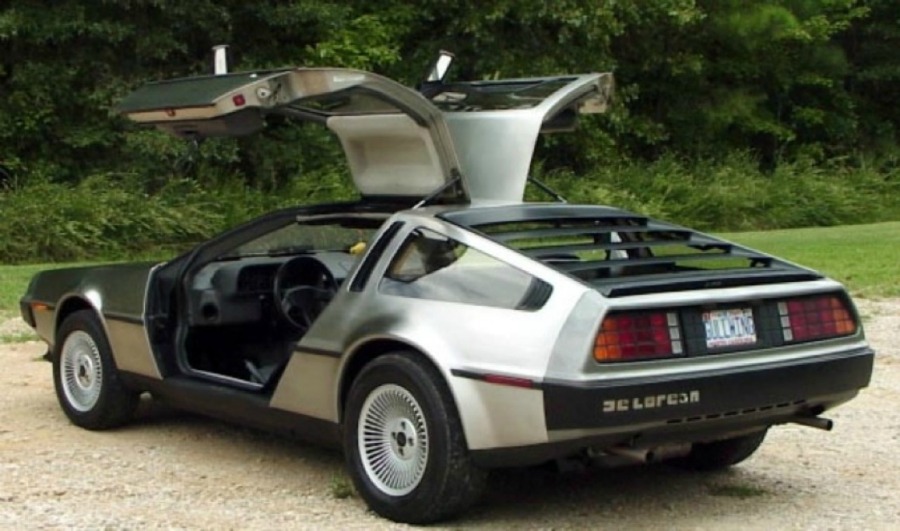 Step 2: Have these folks transform your DeLorean into one of the Back to the Future vehicles. 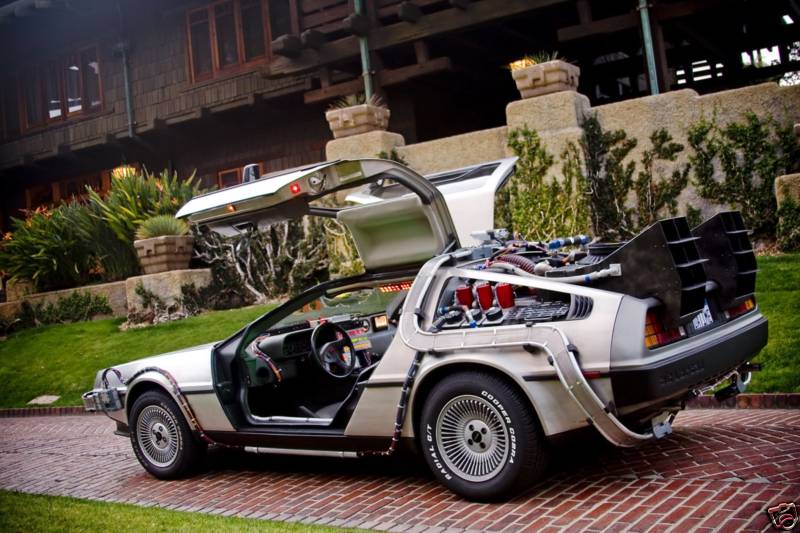 Step 3: Skip steps one and two and just rent a Back to the Future DeLorean instead. You know you wanna cruise around your neighborhood in one of these bad boys... 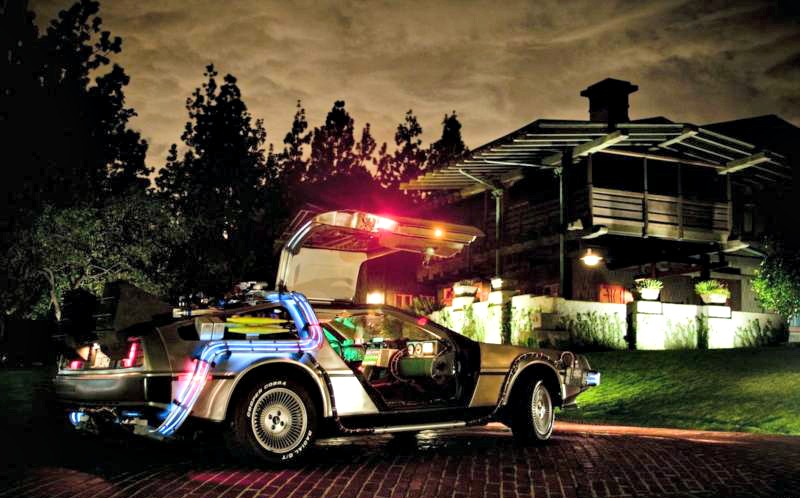 2. Grab this Marty McFly costumed T-shirt and wear it like a boss. Own your fandom, people! 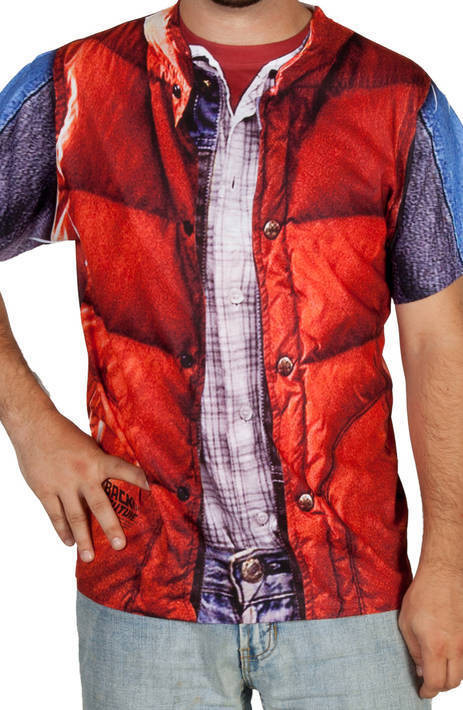 3. Watch a really cool video on how they created the film's intricate (and awesome) opening scene.

4. Salute this adorable handmade Back to the Future costume one mom created for her son's first Halloween. Check out more pics right here. 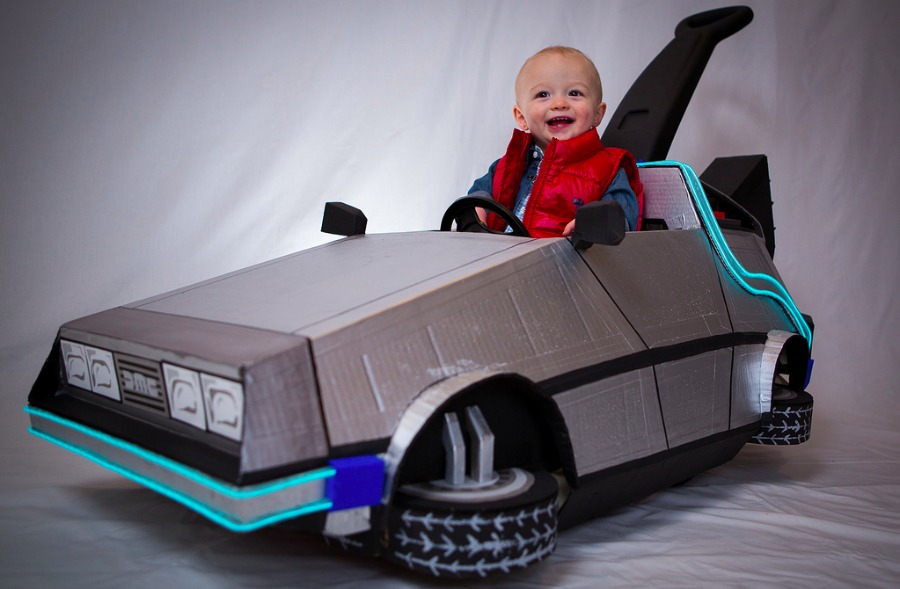 5. Check out our six favorite scenes from the movie in GIF form.


6. Check out this reenactment of the climactic clock-tower scene created entirely with Legos. 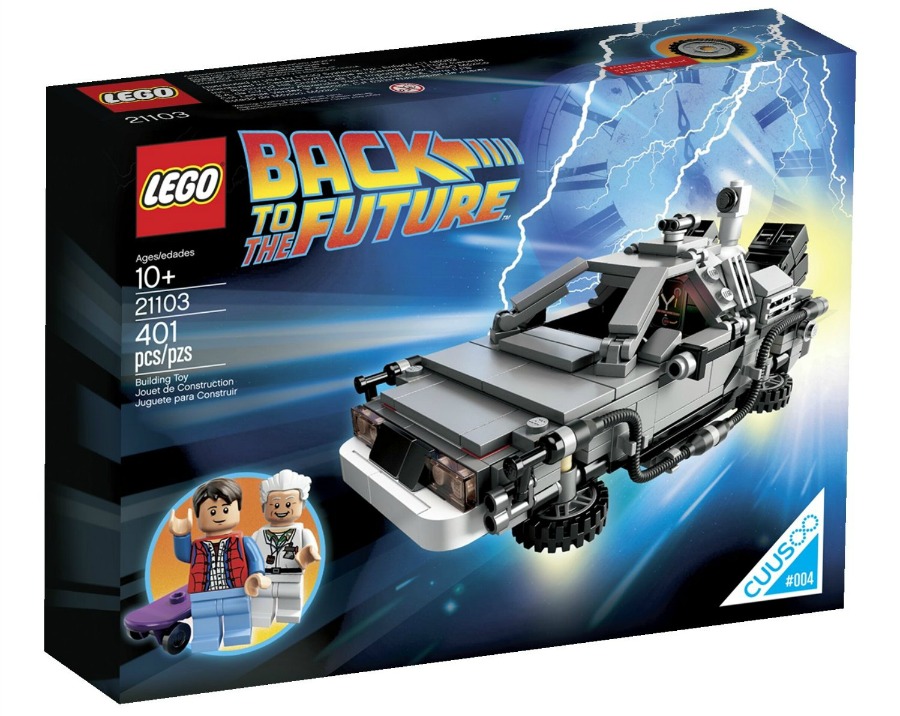 8. If you thought Michael J. Fox and Christopher Lloyd stopped playing Marty and Doc after 1990's Back to the Future III, you'd be wrong. Lloyd in particular has continued to play Doc in numerous TV commercials and viral videos over the years, with the latest being this ad for Lego Dimensions.

And who can forget his cameo as Back to the Future III's Doc in A Million Ways to Die in the West. 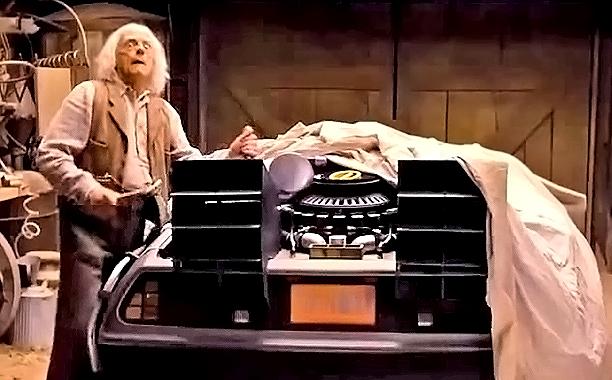 Meanwhile, the closest Fox came to reprising his role as Marty McFly probably came back in 2011 when he performed a version of "Johnny B. Goode" live onstage.

And here's the part in the movie he's re-creating in the video above.

9. See proof that Back to the Future's iconic score by Alan Silvestri works for any movie, really.

10. Finally, think you know everything there is to know about Back to the Future? Think again. Here are 15 nerdy, obscure facts about the film, courtesy of IGN.

EXCLUSIVE ARTWORK: 'Back to the Future' 30th Anniversary Tribute

EXCLUSIVE ARTWORK: 'Back to the Future' 30th Anniversary Tribute