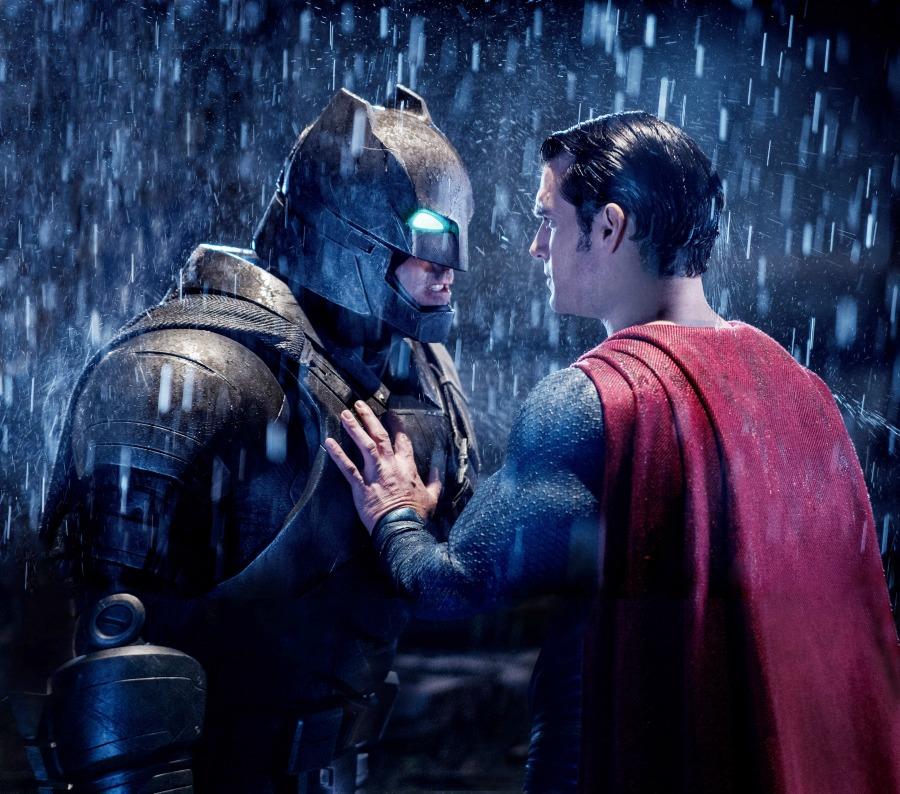 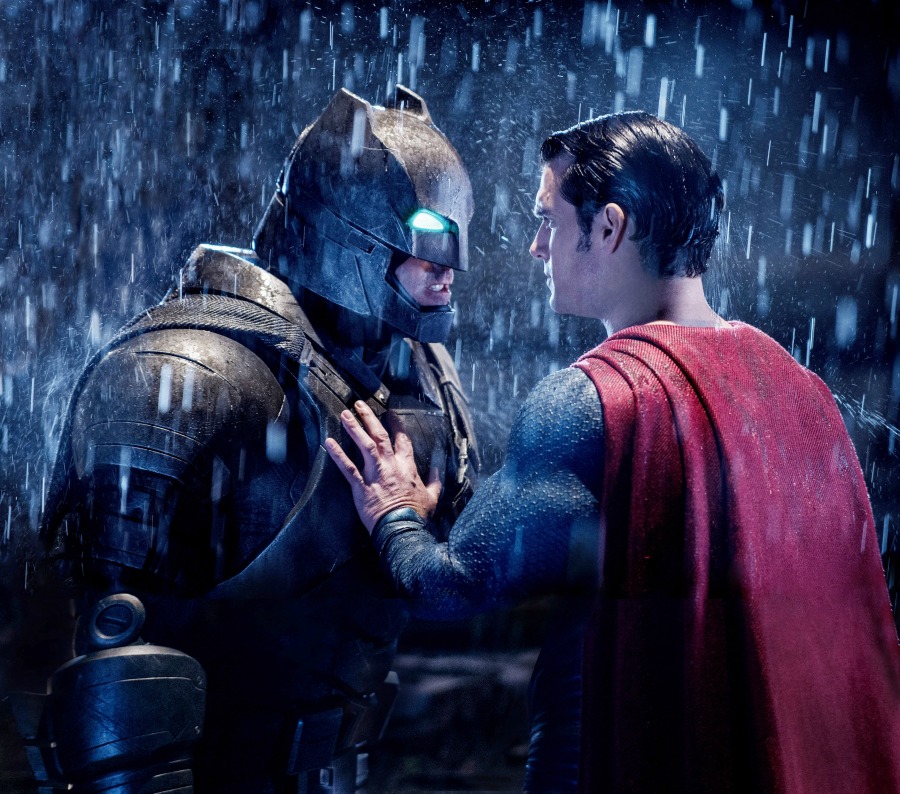 My 5-year-old has 17 Batman figures, four Batcaves, and a Lego Batman videogame. He’s spoiled. And, he loves Batman. As do many, if not most kids since the 1940s.

That’s why it’s so disappointing that I definitely wouldn’t recommend Batman v Superman: Dawn of Justice for kids under 13. In this incarnation, our beloved Batman is no longer a role model, he’s a vengeful antihero who operates with unheroic behavior. Superman loses some of his shine as well.

Sure, the movie is rated PG-13, which is in keeping with my advice. But these days, many parents allow younger kids to see PG-13 movies. Star Wars: The Force Awakens and even Ant-Man, are two recent flicks that come to mind. The Avengers is also rated PG-13, and I'm fine with kids as young as seven seeing that film because you always know it's a fantasy and it never takes itself seriously. In my opinion, Batman v Superman makes its lead characters all too real for young kids.

The movie opens with Bruce Wayne’s perspective of the Superman-General Zod battle that destroys Metropolis at the end of Man of Steel. And I appreciate the acknowledgement that Superman seemed rather unconcerned with the human collateral damage he caused during that epic air fight. Turns out, this is a bit of a pattern for the Kryptonian from Smallville.

As a result, Bruce Wayne doesn’t see Superman as a savior, but rather an unchecked menace to society. Meanwhile, business-mogul baddie Lex Luthor is thinking the same thing. Independently, they both plot to take the “Man in the Sky” down.

Wayne isn’t one to be throwing stones, though. His alter ego Batman is a vigilante of questionable methods, branding his logo into the skin of the bad guys he apprehends, knowing the symbol will lead to their untimely doom in prison. Um… what? Is that something Batman does? Somehow I don’t recall that from my two decades of raising three kids who wanted to BE Batman. While I’m asking, does Batman shoot bad guys with a machine gun? And stab them in the heart? Apparently, he does now.

This heartbreaker is one of the big reasons I wish this film was rated R instead of PG-13. The Blu-ray/DVD release will actually have an R-rated cut, and I wish the filmmakers had just committed to that. This is really a movie made for adults who are ready to see a different, deeply flawed Batman and a Superman who puts his own needs over the safety of others. Moviegoers are looking forward to seeing the movie title pay off: who wins in a Batman versus Superman showdown? Unfortunately, there’s no pleasure to be derived from their physical altercation; instead, Batman comes off as a mean-spirited villain. Kids who love him as a “good guy” will be crushed.

Additionally, acts of terrorism are depicted in the film including a character being shot at point-blank range. It’s a dark film in tone as well as lighting. Awash in dark grey, sometimes it’s hard to see what’s actually going on. The story is complex and confusing, although viewers will eventually get the gist of the plot points. One top-secret storyline is incredibly upsetting. Also, get ready to see more of Lois Lane than we've ever seen before -- she and Clark have a long talk while she's soaking in the bathtub. But, Lois has always been squeaky clean. And surprisingly, so is the language: not even Lex utters a bad word.

I can only find one theme to root for in this movie that would be positive for kids to see: girl power. The long overdue Wonder Woman finally joins the DC Comics boys' club, and she’s fantastic. Diana Prince is intelligent, quick and utterly fabulous, right down to her wardrobe. A parent can only hope their daughter idolizes and mimics Wonder Woman’s no-nonsense confidence and capability.

My recommendation is to do what I did: see Batman v Superman: Dawn of Justice without the kids first, and then determine if it’s right for your family. Oh, and parents, you will want to see it, because HUGE plot twists occur that moviegoers will NOT be capable of keeping secret, so get to the theater before someone inevitably spoils it.

My bottom line: Ben Affleck’s Batman isn’t your dad’s Batman. He isn’t your children’s Batman. The question is, is he your Batman?