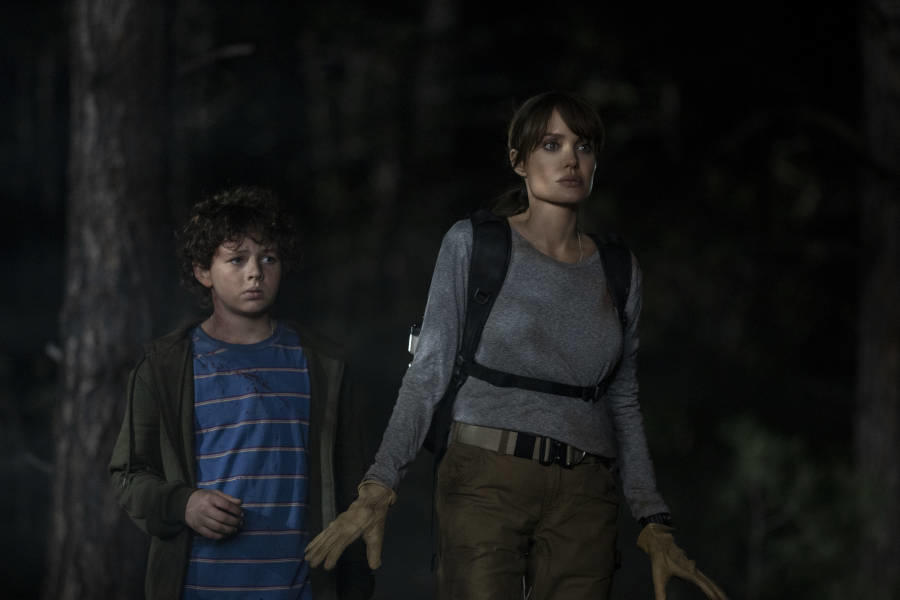 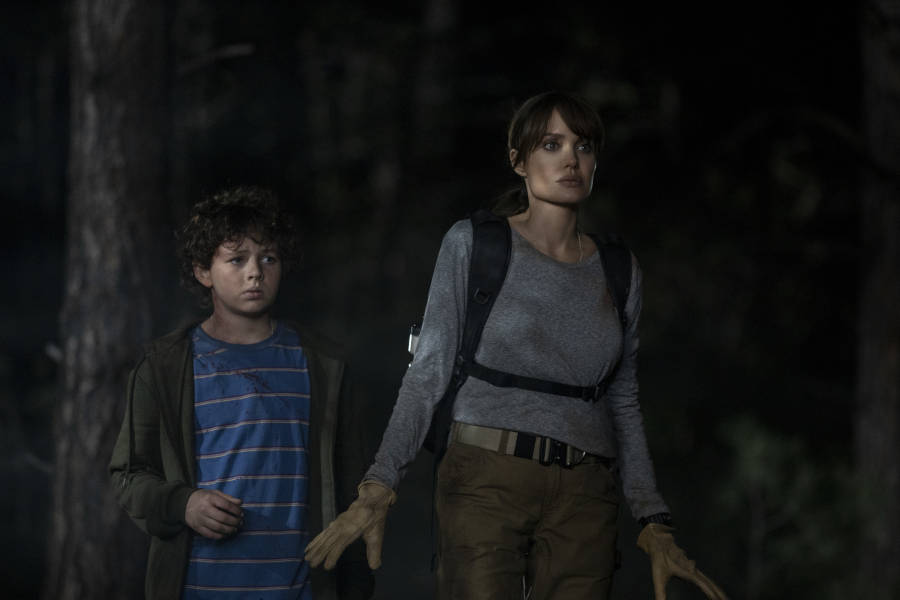 Tickets are now on sale for Those Who Wish Me Dead, due in theaters on May 14, and we have an exclusive clip to get you ready for writer-director Taylor Sheridan’s (Sicario, Wind River) next edge-of-your-seat thriller. Check it out below.

In the film, which is directed by Sheridan and based on the book by Michael Koryta, Angelina Jolie stars as a firefighter tasked with protecting a young boy (Finn Little) from two assassins who are attempting to hunt him down after a murder attempt goes awry. But they aren’t the only villains of the film, as a massive forest fire is also closing in on them, leaving very little room to escape. In the scene above, Hannah (Jolie) and Connor (Little) make a last-ditch effort to survive as the fire surrounds them. Can they make it out alive? Find out for yourself when Those Who Wish Me Dead arrives in theaters on May 14. Grab your tickets right here at Fandango.