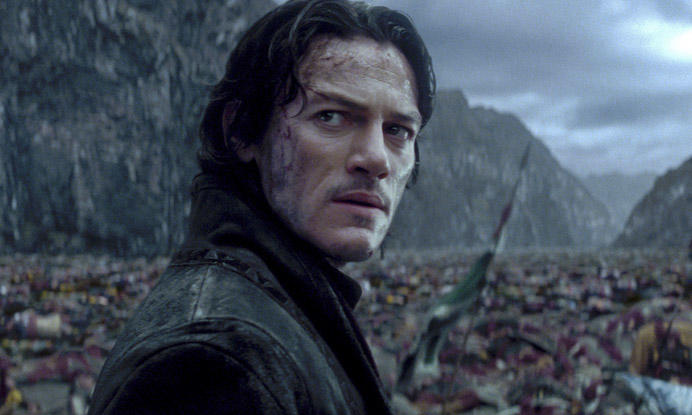 Get ready to witness Dracula as you’ve never seen him before. In theaters October 10, Dracula Untold stars Luke Evans in an epic origin story that reveals how the horrific mythological icon came to be.

In the film Evans stars as Vlad Tepes, a man forced to strike a deadly deal with dark forces in an attempt to protect his family and defeat the sultan Mehmed (Dominic Cooper), who’s hell-bent on conquering all that gets in his way.

Check out this ferociously cool IMAX poster below, and click on the image to enlarge. 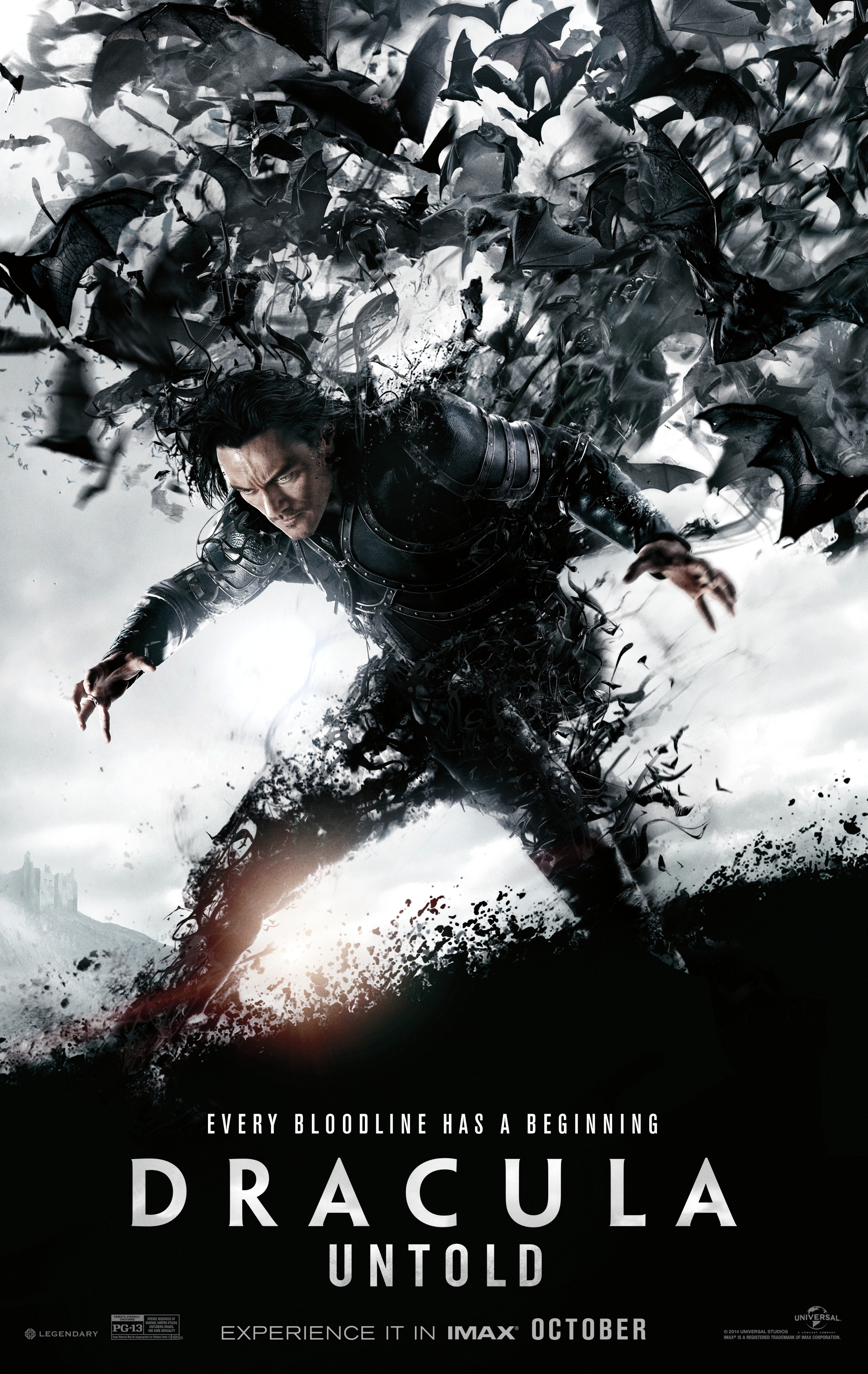 Dracula Untold bites its way into theaters on October 10.