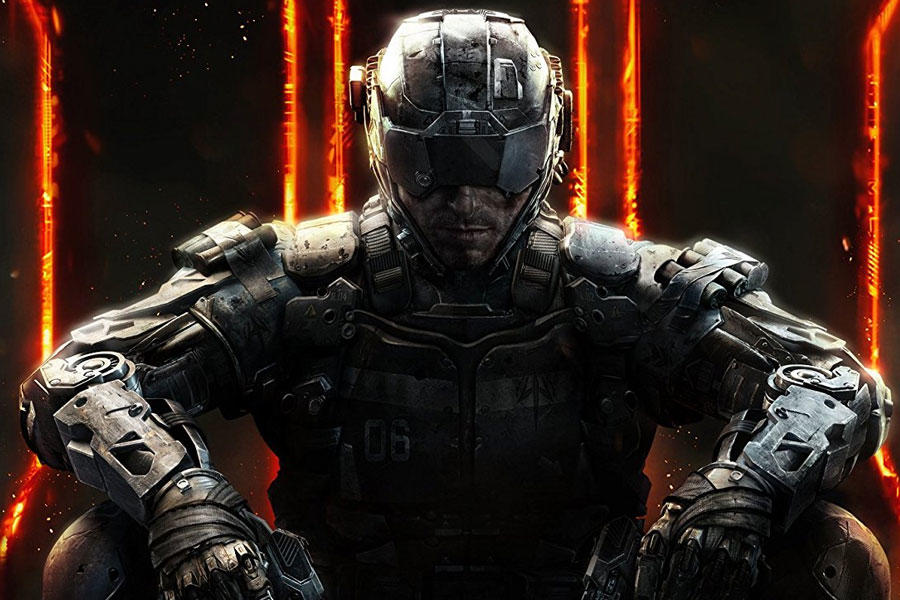 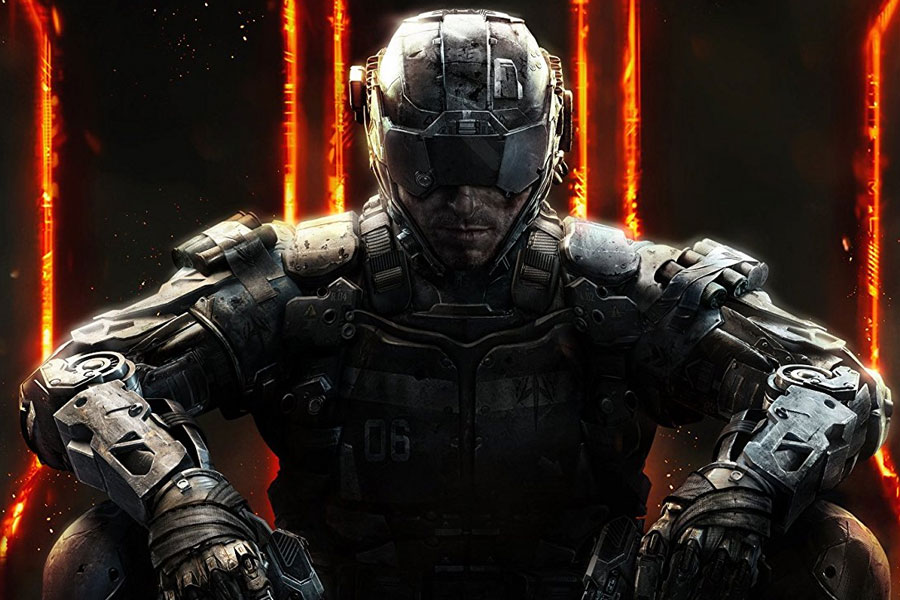 Call of Duty is a lot of things. Literally. There are well over two dozen stand-alone video games in the franchise. Some are World War II games, others are futuristic shooters. Some are zombie-slaying simulators. Some even have ghosts, though not the supernatural kind.

One thing Call of Duty is not, however, is a movie franchise. But Call of Duty owner Activision Blizzard is really hoping to change that.

The games studio has been talking about making movies for quite some time now, but their plans have always involved outside partners that slow down the process. But as you may recall, a few years ago they went internal with Activision Blizzard Studios, and while that hasn't resulted in any filmed productions yet that doesn't mean they've just been sitting around. Studio heads recently revealed to The Guardian that several scripts have since been written, all with the goal of creating a coordinated Call of Duty cinematic universe.

Producing veteran Stacey Sher (Pulp Fiction, Gattaca, Django Unchained) says they've already plotted out years of movies, telling The Guardian, "We put together this group of writers to talk about where we were going. There’ll be a film that feels more like Black Ops, the story behind the story. The Modern Warfare series looks at what it’s like to fight a war with the eyes of the world on you. And then maybe something that is more of a hybrid, where you are looking at private, covert operations, while a public operation is going on."

They've also got potential TV shows in mind, not unlike how Marvel's got its Netflix shows existing tangentially to its big-screen story lines, but all of that is far down the line. For now, though, it seems like Activision Blizzard Studios has been approaching this whole thing by plotting everything out ahead of time instead of recalibrating the whole system from project to project. Now we just need to sit back and see who all they hire to actually make these movies.

At least in that regard their heads also seem to be in the right place, with Sher offering this encouraging sentiment: “If you look at Marvel, they started working when you had Robert Downey Jr as Iron Man, and real filmmakers on board as well. What I think made The Avengers so great was the writing and directing. You cared about those characters. ... If you just chase the empty blockbuster, and have nothing to say in the genre, forget about it.”

Maybe they should start with Peter Berg, who made this live-action commercial for them a few years ago.