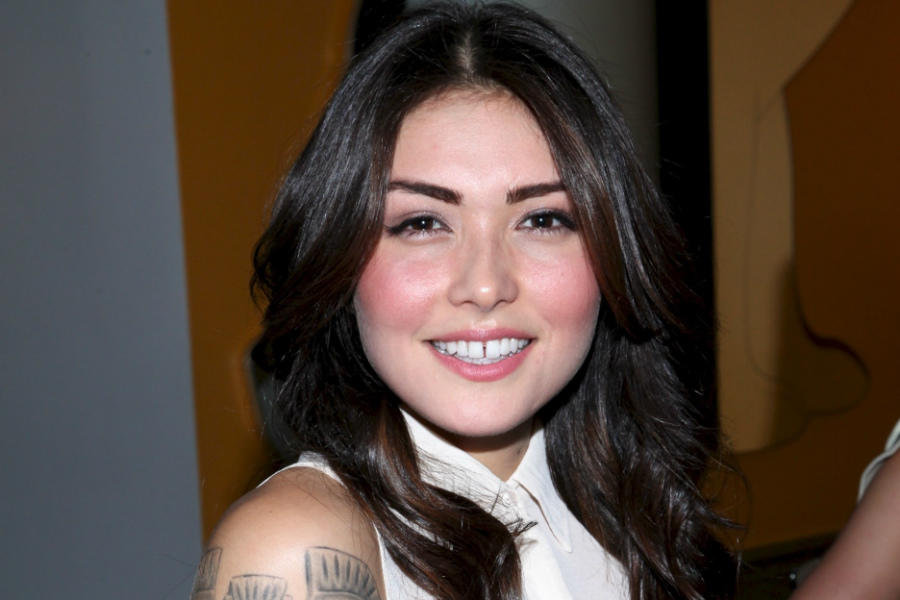 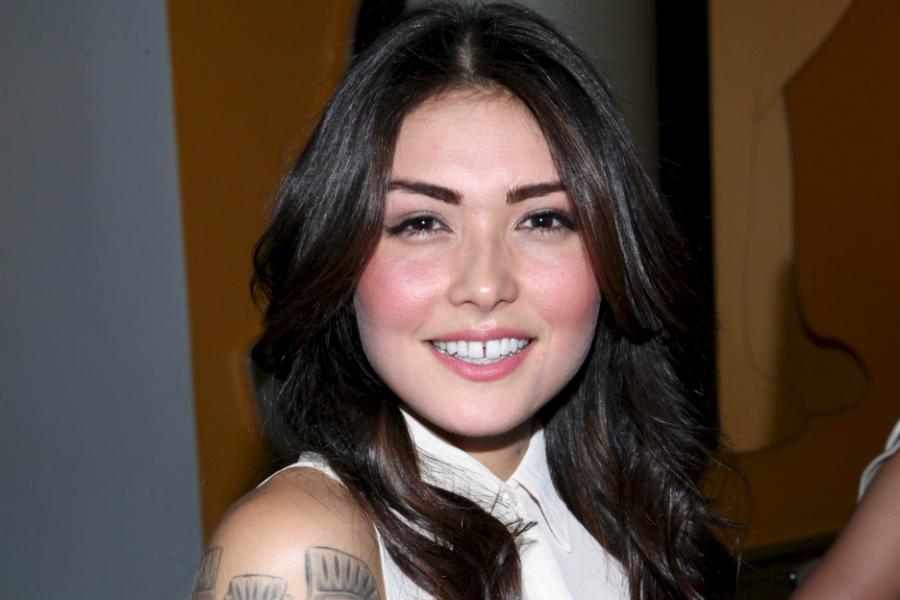 Jurassic World resurrected Steven Spielberg's dinosaur franchise, imagining a theme park that posed all manner of new dangers when the operators decide to introduce a new type of attraction to boost sagging attendance. The movie was a staggering success, earning more than $1.6 billion worldwide.

Naturally, a sequel was ordered and now that Jurassic World 2 is gearing up for production, new cast members are falling into place. Chris Pratt and Bryce Dallas Howard are returning as Owen, a  dinosaur trainer, and Claire, the park's operations manager, respectively. After the disaster that befell the park in the first movie, we're not sure if she's still in charge, though.

New cast members include Justice Smith (Netflix's The Get Down) and possibly Toby Jones (Tinker Tailor Soldier Spy) and Rafe Spall (The BFG). Now Danielle Pineda, pictured at top, is joining the cast in what Variety describes as "one of the new female lead roles." Pineda's most recent credit includes a role on TV's The Detour, a comedy revolving around a family on a long road trip.

This raises additional questions, since details about the plot and new characters have been kept under wraps. If Pineda is indeed playing a lead rather than supporting role, will she be taking a more active role than Howard's character did -- perhaps not wearing high heels? Or will she be teamed up with Pratt as a dinosaur trainer? Or perhaps she'll be a scientist or environmentalist? Really, the possibilities are endless.

What sort of movie, then, can we expect? Director J.A. Bayona (A Monster Calls) says that, while he's working closely with Spielberg, producer Frank Marshall and writer Colin Trevorrow, he's also intent on making it a personal film for himself. Past comments have indicated the sequel will be scarier than Jurassic World and also an animal-rights parable.

Whatever it will be, the movie is expected to start filming in March, aiming for release on June 22, 2018.