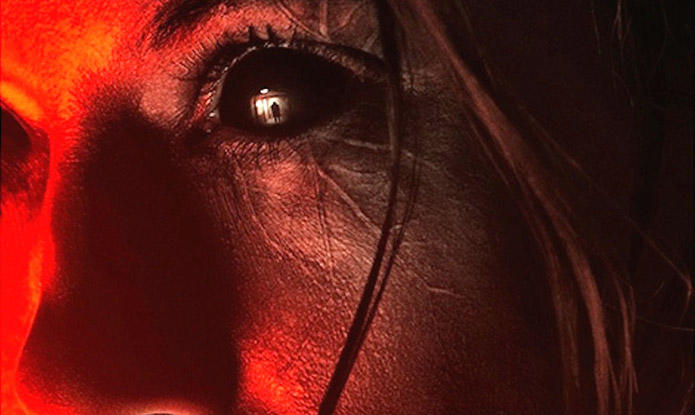 11 Ways to Resurrect the Dead According to Movies

No one wants to die. Sadly, we’ve yet to figure out a way to bypass this inevitable part of life. But the movies have! Movies are actually quite good at finding ways around buying the farm for good. Here are just some examples. Don’t try these at home.

Sometimes, you don’t have to get crazy to bring someone back to life. You just have to have a medical license, like the gang in ‘Flatliners,’ and a willingness to go down some darker paths. Or just own a defibrillator. 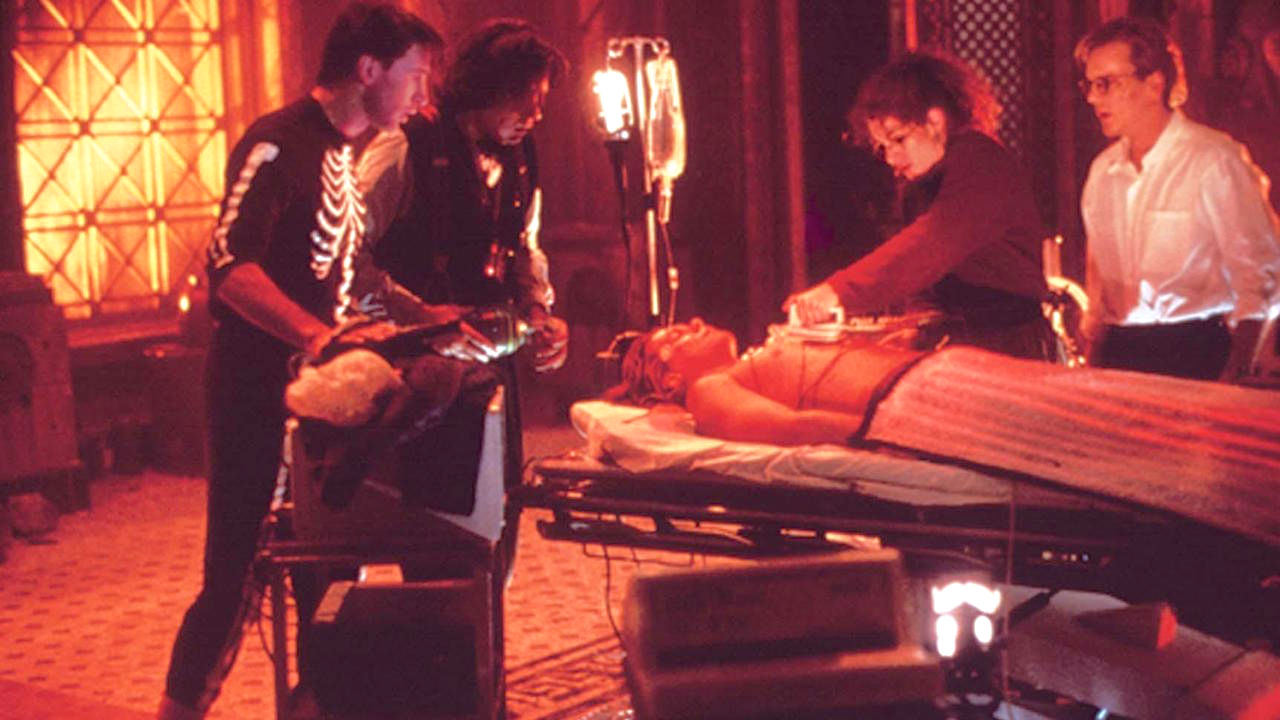 A classic method used by everyone from Dr. Frankenstein to Jason Voorhees. No one knows exactly how it works, just that it seems to work especially well on monsters. 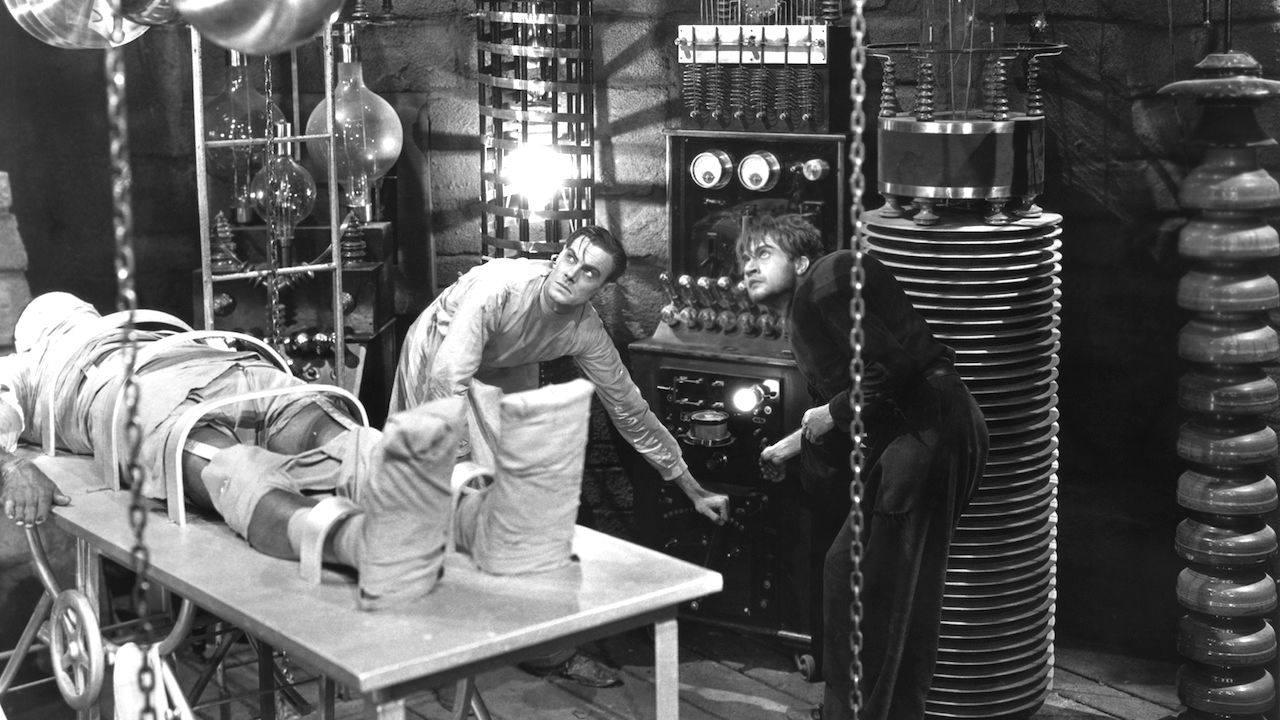 Voodoo goes far deeper than just sticking dolls with sharp pins, as we learned in ‘The Serpent and the Rainbow’ (above). If you know your stuff, you can work some miracles -- though you’ll probably have to kill a lot of chickens to get there. 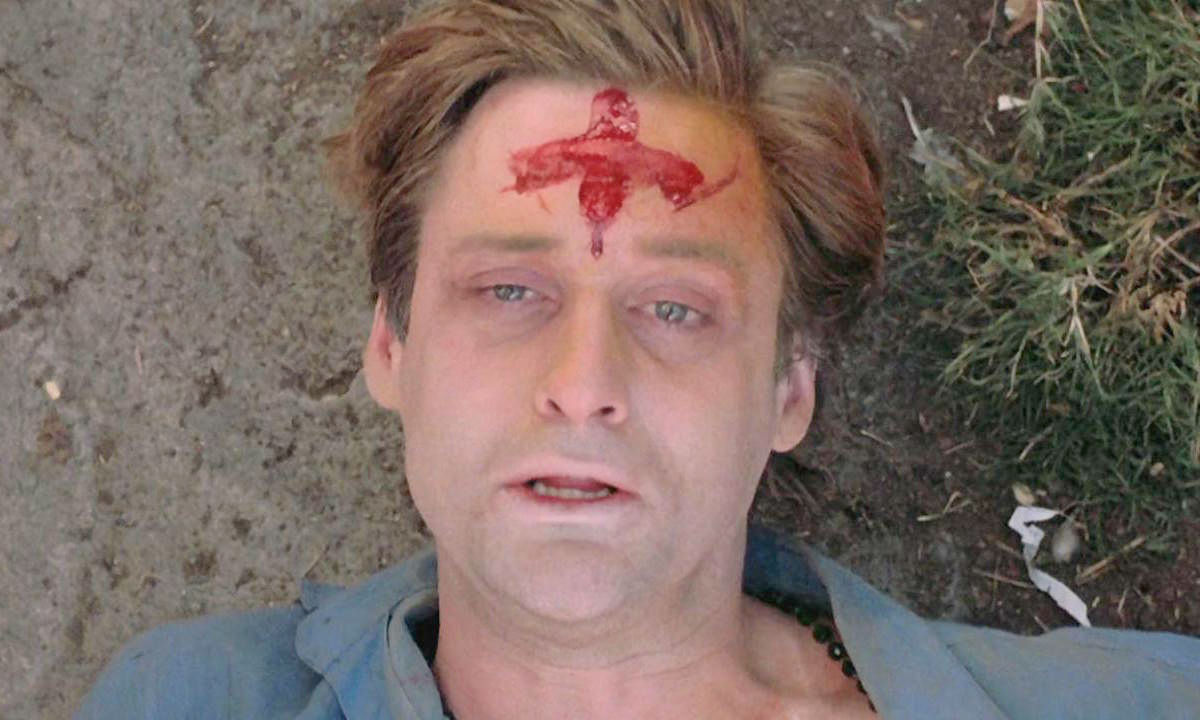 The undead come in two speeds – ‘Dawn of the Dead’-slow, or ’28 Days Later’-fast. But they all want the same thing: Brains. 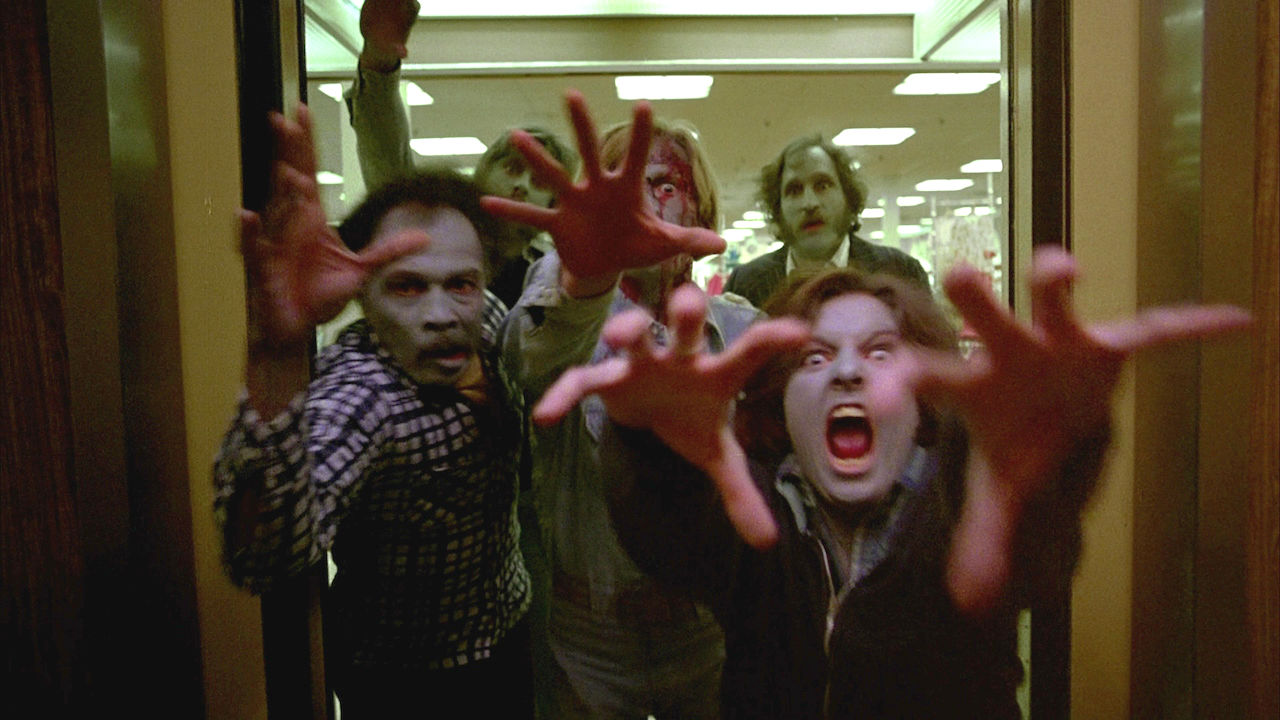 This worked for Tinkerbell, so it’ll probably work for any other fairies you know. Just clap your hands and say: “I do believe in fairies!” This might also work on elves if you’re lucky. 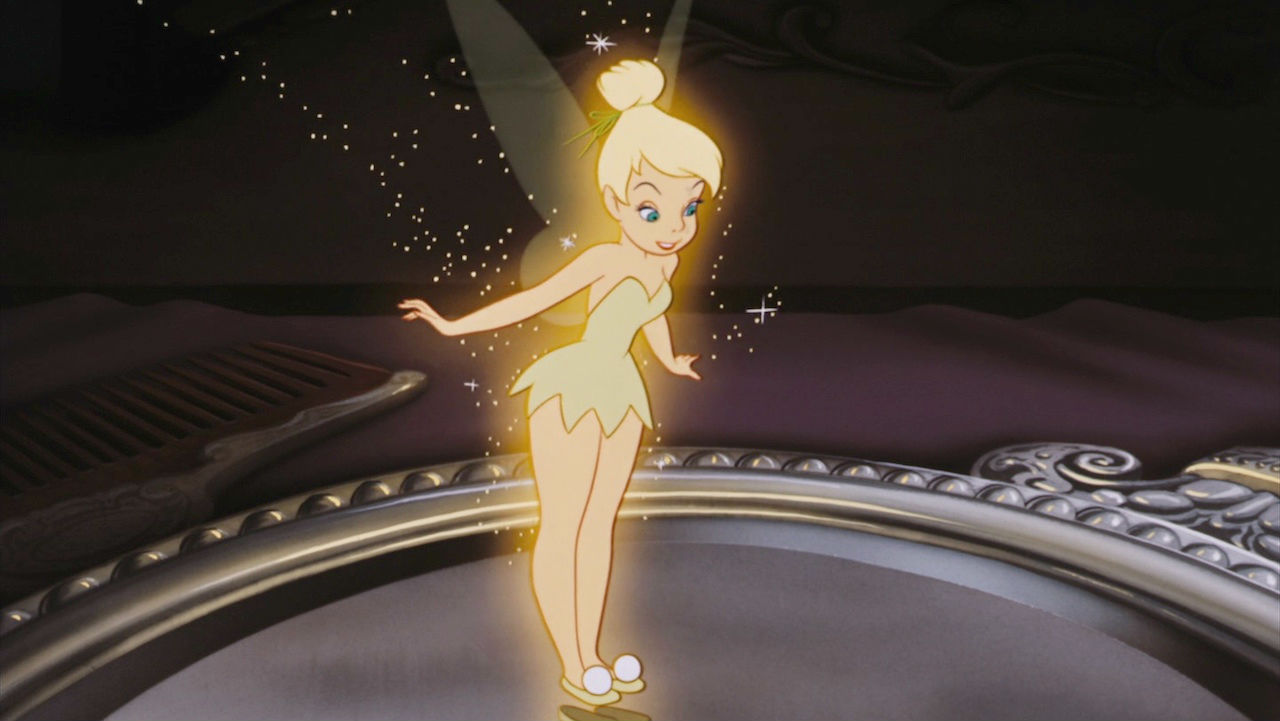 Just because someone died, that doesn’t mean you can’t go back in time and prevent their death – a lesson Marty learned in ‘Back to the Future: Part II’ when it came to alternate timelines and his late father. Unless you don’t have a time machine; then it definitely means that. (Unless you’re Superman.) 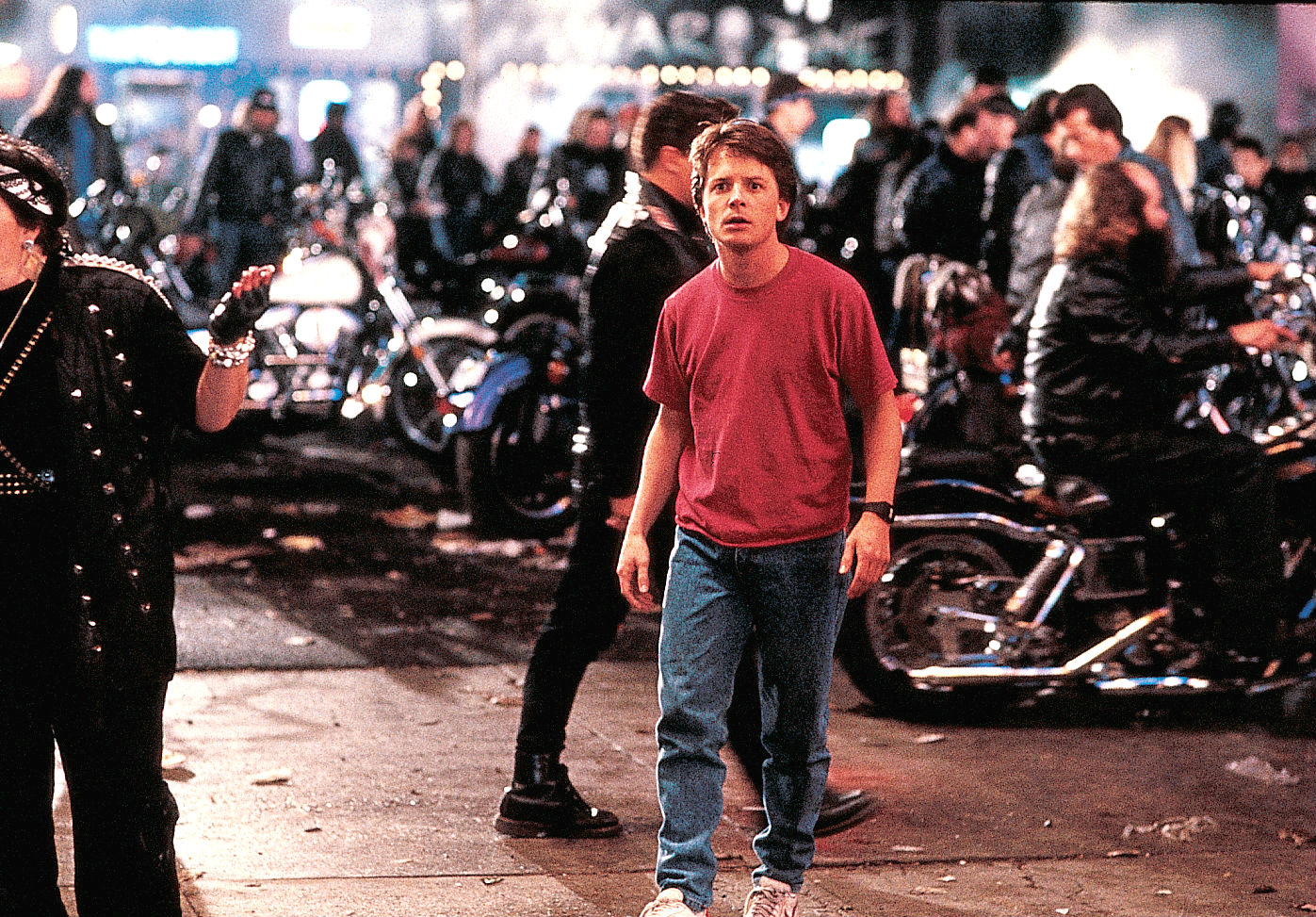 This usually doesn’t end well, but Dr. Herbert West’s weird concoction in ‘The Re-Animator’ films seems to do a good job bringing people back to life. They’re just not very nice. Maybe they weren’t to begin with. 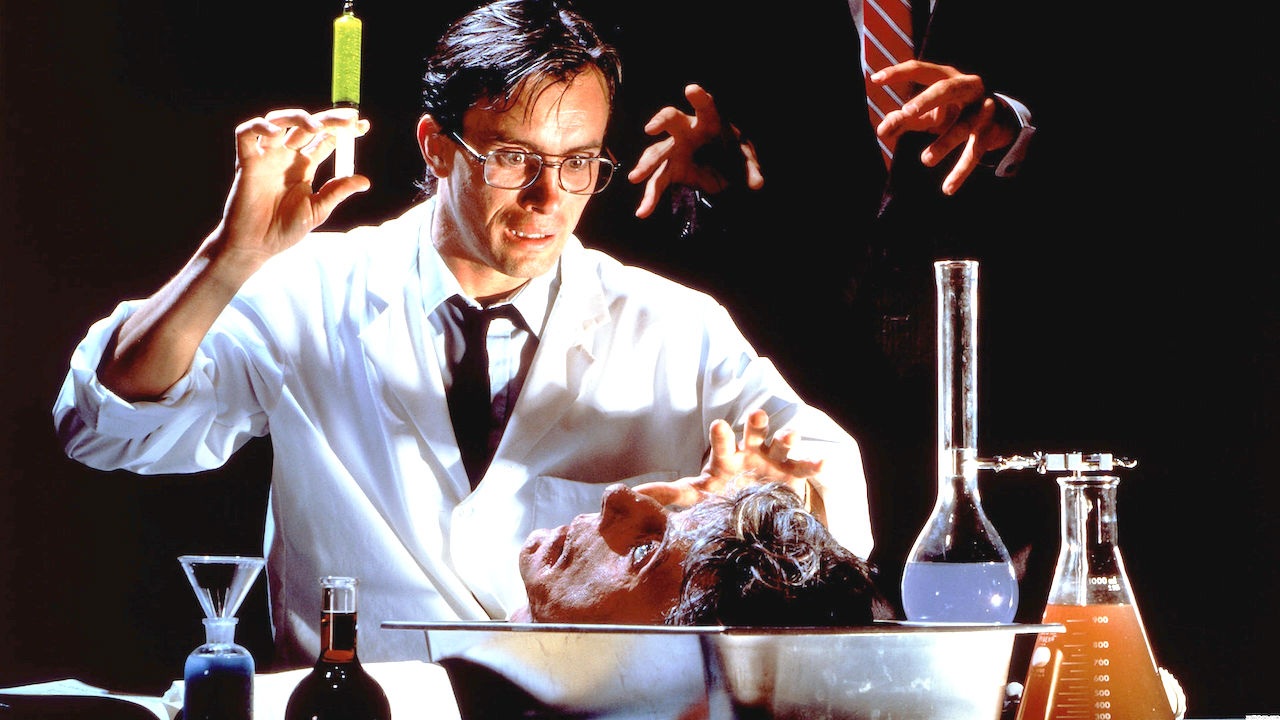 When dealing with fantastic beings, like our ocular-blessed friend here from ‘Pan’s Labyrinth,’ there’s always the chance you can save someone from death by trading places with them. Or maybe you might have to give up something even worse. 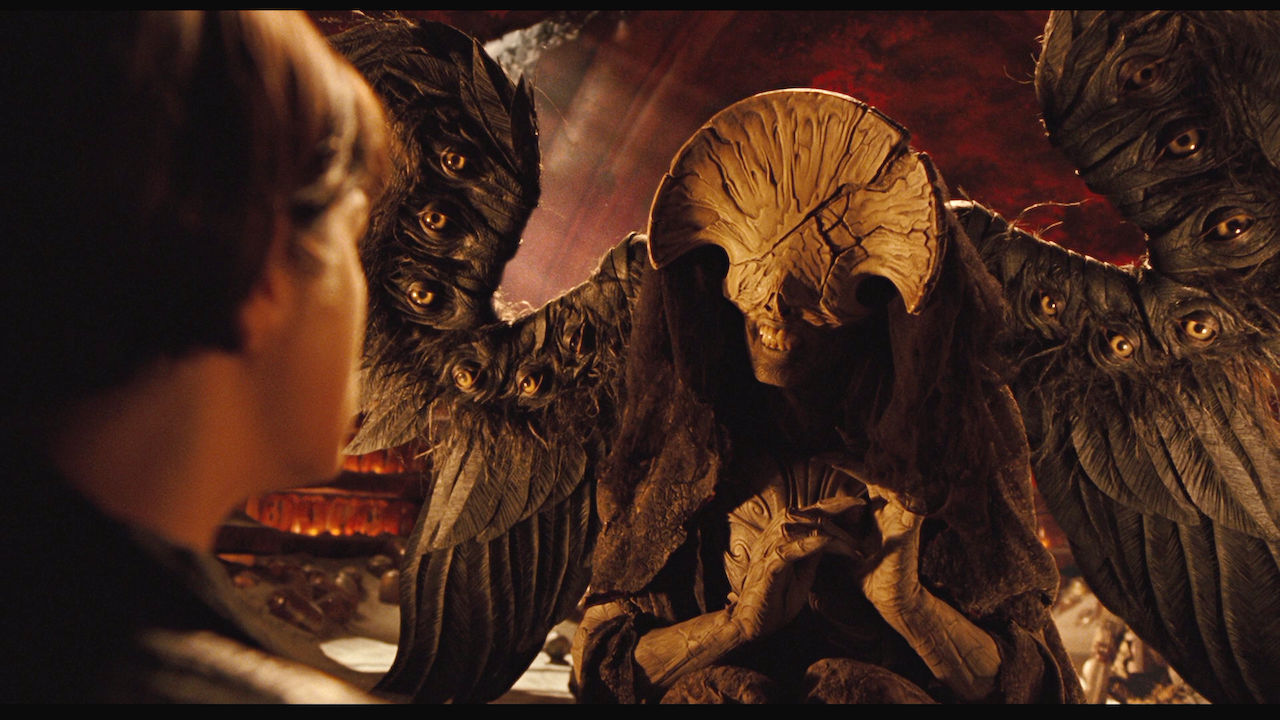 The Power of Love

Perhaps the world simply cannot survive if two people are separated before their time, so it will cough up a loved one from death’s clutches. But that has to be some serious true love – like Neo and Trinity’s – but it’s usually only found in the movies. 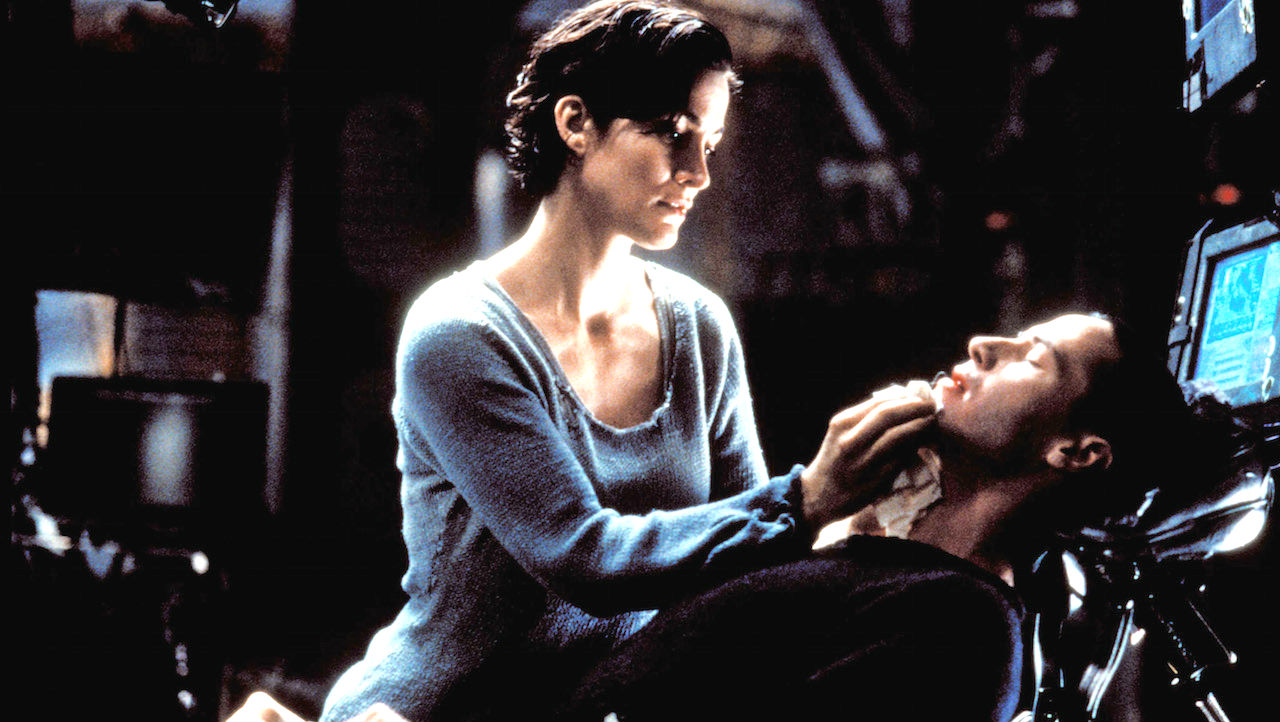 Use a Pet Sematary

This only works in movies based on Stephen King novels, but if you find an actual pet semetary (it has to be spelled like that!) you can bury your loved ones there and wake up to a gross zombie version of them that will kill you. Awwww… 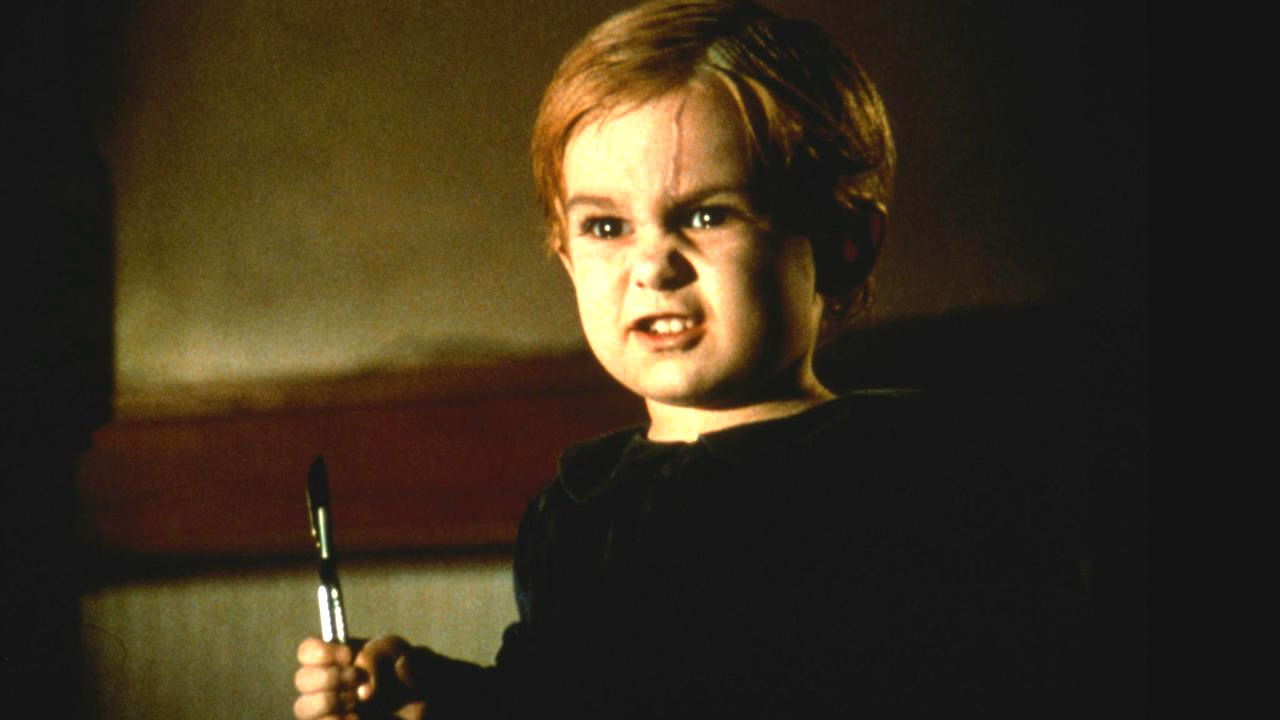 So you don’t get to come back in the body you’re used to, but you do get to come back, as seen to hilarious effect in ‘Defending Your Life’ (pictured above). Maybe life as a stapler or sports car isn’t so bad! 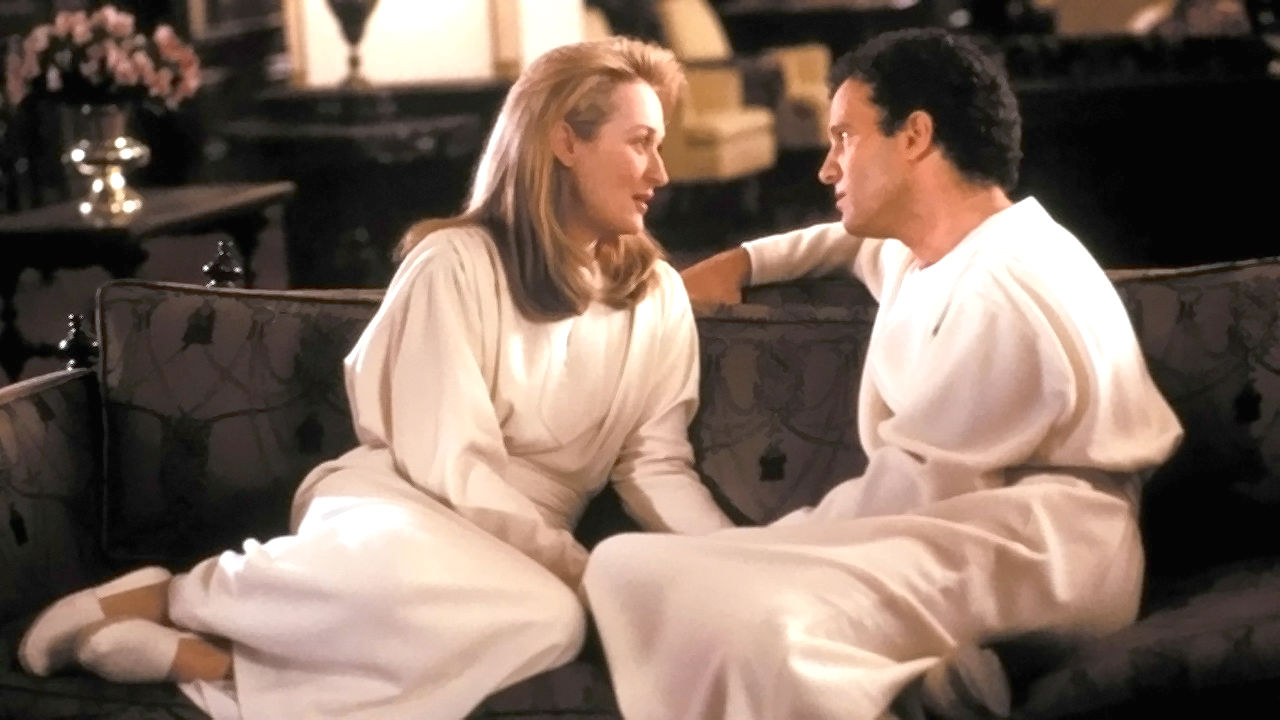