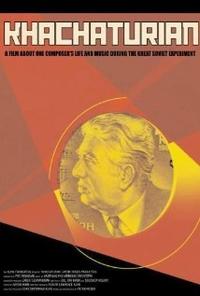 Looking for movie tickets? Enter your location to see which movie theaters are playing Khachaturian near you.

Composer Aram Khachaturian's life is examined in this documentary. As with many of his peers, Khachaturian's career blossomed in the USSR and represented an example of the culture that could flourish under Communist artistic policies. But, as this film makes clear, Khachaturian's approval was short-lived. Soviet leader Joseph Stalin turned on the composer, sending him into exile. He continued to create powerful music, though, that reflected his heritage and belief in the Communist Party.