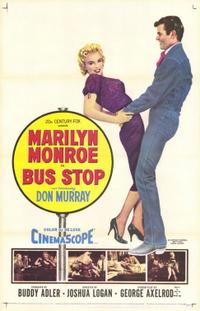 Looking for movie tickets? Enter your location to see which movie theaters are playing Bus Stop / Shake Hands With the Devil near you.