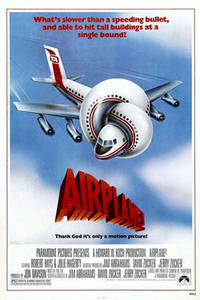 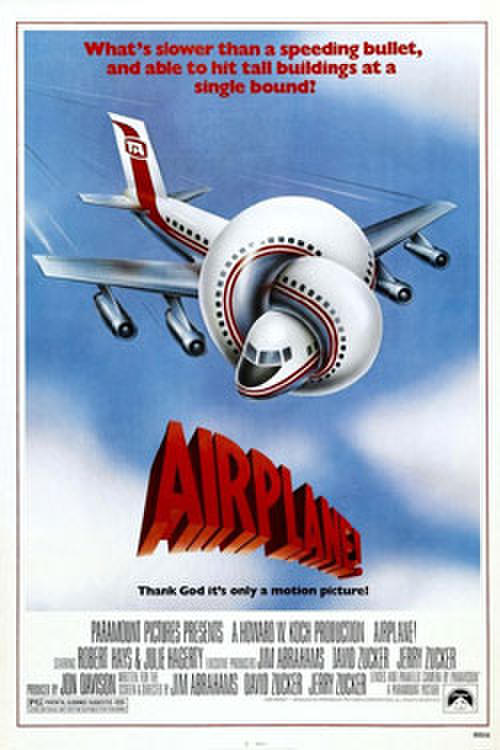 <p>AIRPLANE! 1980, Paramount, 88 min. Dir. Jim Abrahams, David Zucker, Jerry Zucker. After the whole airplane crew becomes ill, the survival of everyone on board depends on ex Navy pilot Ted Stryker (Robert Hays). Will he be able to safely land the plane? The quintessential movie spoof that spawned an entire genre of parody films, the original still holds up as one of the brightest comedic gems of the 1980s.</p> <p>TOP SECRET!, 1984, Paramount. 90 min. Dir. Jim Abrahams, David Zucker, Jerry Zucker. Val Kilmer stars as an American rock star who gets sucked into the world of European espionage in the Zucker/Abrahams/Zucker team’s follow-up to their smash hit AIRPLANE! Taking shots at everything from Elvis movies to WWII action epics, this parody has more laughs per minute than just about any other film of the 1980s.</p>